These are the Xiaomi devices that are already receiving Android 13

Android 13 is already a reality, and to everyone’s surprise two (2) of Xiaomi’s most important devices are receiving in its global version; something that was definitely not expected.

The Asian giant has once again demonstrated the close relationship between both companies in terms of support, this being a great advantage for the millions of users who carry a Xiaomi Smartphone. On this occasion the lucky ones have been the Xiaomi 12 and 12 Proyes, we must mention that it is in its beta version.

We know that an update aimed at developers can come with various stability issues, so if you don’t have basic knowledge about software it is better to refrain from compromising the mobile. 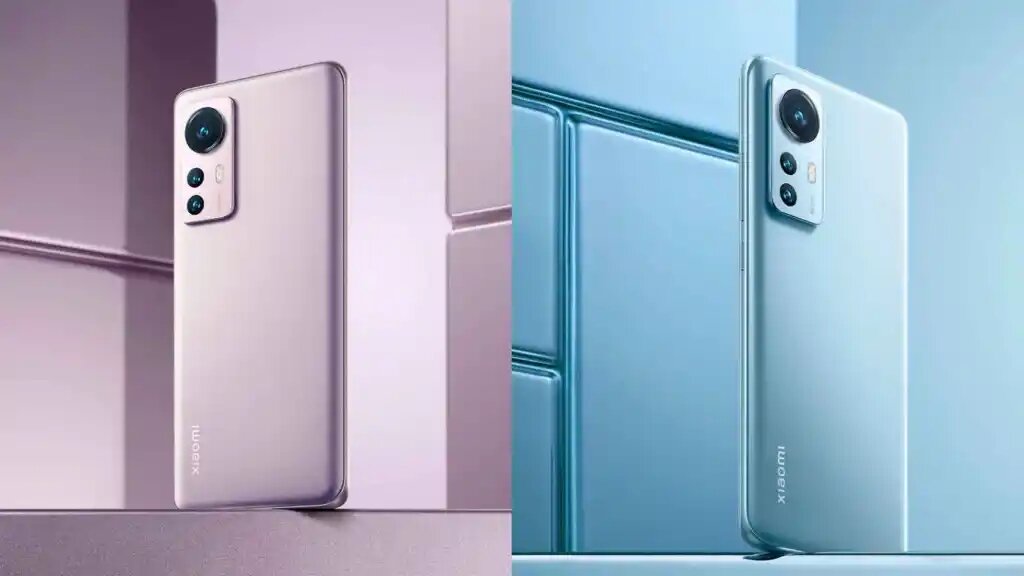 For interested users, the Xiaomi 12 is receiving the version V13.0.4.0.TLCMIXMand his “older” brother V13.0.4.0.TLBMIXM, which as we said curiously is coupled to their global terminals. For the other markets such as the European they will have to wait a little longer, although if everything goes well we may have news about it this week.

Now, Xiaomi is not one of the companies that has a special interest in the Android version; in this sense they are the updates of their own layer (MIUI) those that bring a great power of changes and integrations in your operating system. However, in Android 13 we may see certain details that have generated special interest in the community; Let’s see what this is all about.

It is evident that Google has decided to protect some respect for the great news that Android 12 brought, in this sense for Android 13 we will not see interface improvements; but rather seeks to refine what is already present.

Having this clear, the company ensures that we will find a better management in terms of energy saving, being clear that in terms of performance in general there will also be certain improvements. On the other hand, we would see a new interface when copying and pasting text, something that many users are looking forward to.

The QR code scanner also undergoes important changes, but what Xiaomi mobile carriers have been waiting for for some time; is the possibility of a better integration between MIUI with the new colors of Material You.

We can only wait for the manufacturer to release the update to the company’s large catalog, something that would be happening in the coming months.