In the middle of this month it was launched in China the Redmi K50 Ultra (or Redmi K50S Pro). The device arrives loaded with high-end features at an aggressive price for the flagship segment. It is said that the same terminal will soon arrive at the global market under the Xiaomi 12T line.

Now, according to recent reports, the company will launch the Xiaomi 12T and Xiaomi 12T Pro as early as next September.

In the middle of this same month of August they had leaked the prices that the Xiaomi 12T and Xiaomi 12T Pro would have for Europe market. In addition, it was also seen that both devices received their corresponding electronic certifications from the FCC in the United States and the NBTC agency in Thailand.

From September the Xiaomi 12T and 12T Pro will be available

Now Malaysian tech news site, Amanzreported that both devices were officially certified in the database of the electronic security regulation agency of Malaysia (SIRIM). 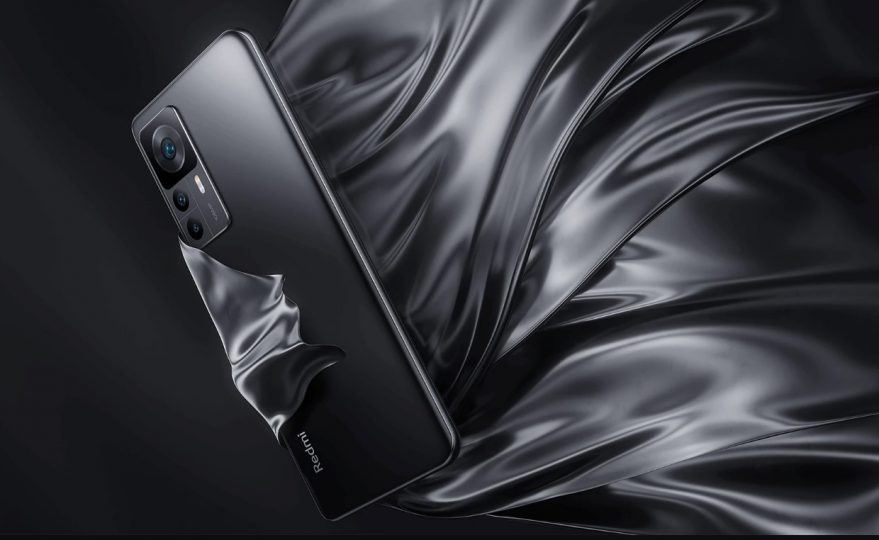 With the security certifications for both devices officially approved, it is safe to say that the availability of the Xiaomi 12T series will include countries like Malaysia, Thailand, and possibly other neighboring Asian countries as well.

Regarding the specifications of the Xiaomi 12T series, according to some previous reports, it is expected that the Xiaomi 12T standard be powered by chipset Dimension 8100 Ultra from MediaTek, 8 GB of RAM and 256 GB of internal storage. It will come equipped with a 108-megapixel triple camera setup and is expected to support 67W super fast wired charging. 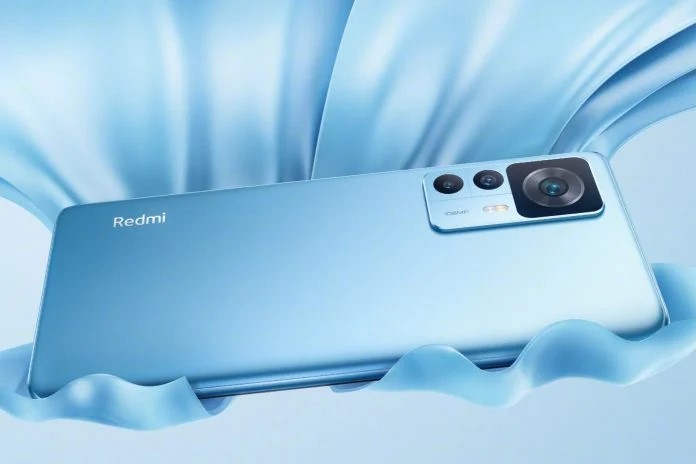 According to an FCC listing, the Xiaomi 12T Pro more expensive will be available with dual SIM support, standalone and non-standalone 5G capabilities, and an NFC chip. It will also boast a 6.67-inch AMOLED screen with Full HD+ resolution at 144Hz. A fingerprint scanner will be integrated into the panel.

The device will be powered by a processor Qualcomm Snapdragon 8+ Gen 1 along with LPDDR5 RAM and UFS 3.1 storage. Turning to its software, it will run Android 12 as standard under the MIUI 13 interface. Finally, the 12T Pro model is expected to include a 5,000 mAh battery with 120W ultra-fast charging capacity.