Since its inception, the flagship ‘Xiaomi ‘T’ series of mobile devices has become one of the most popular in the industry. The ‘T’ line offers flagship phones with high-end features at more affordable prices compared to the more expensive numbered series. The next launch of the brand in this series will be the Xiaomi 12T.

A new Xiaomi device with a model number of 22071212AG has been certified by the Federal Communications Commission (FCC) in the US. The listing reveals some key details like its variants and connectivity features. Reports suggest that this device will be released at the end of the third quarter of this year under the name of Xiaomi 12T.

First certifications to the Xiaomi 12T bring its launch closer

Earlier reports revealed that Xiaomi is working on two devices that go by the codenames “dish” and “mayfly”. These terminals have model numbers 22071212AC/G and 22081212C/G. The letters “C” and “G” indicate their China and Global versions. The abbreviated model numbers for these devices are L12 and L12A. 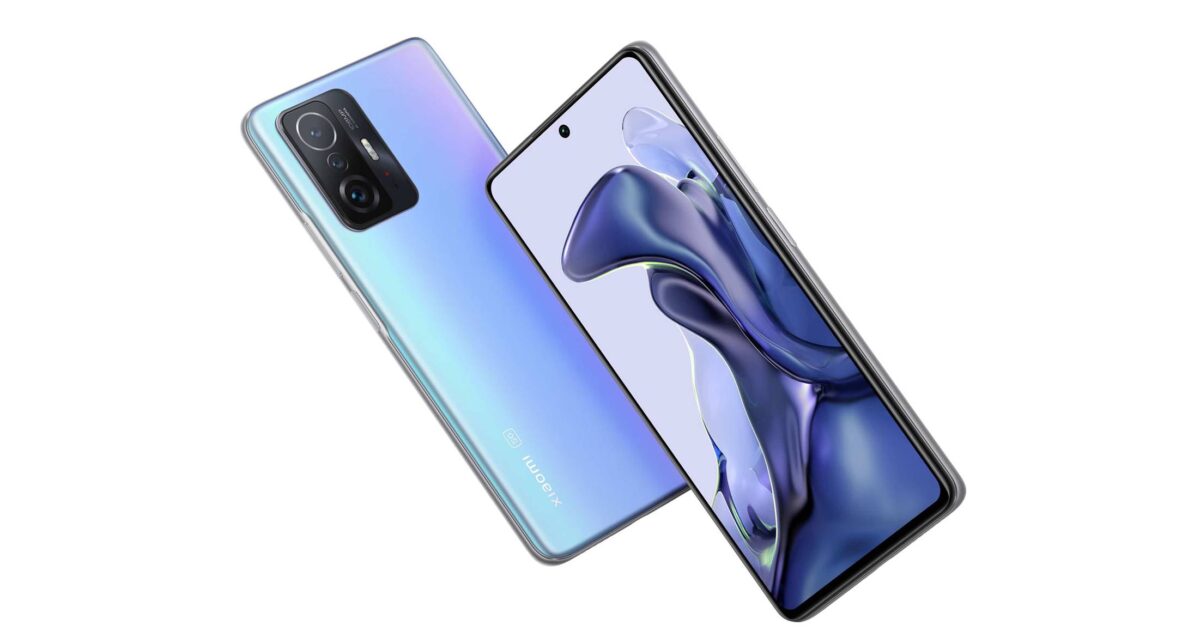 The L12 (mayfly) is likely to debut as the Redmi K50S Pro in China. In the meantime, it may arrive under the name Xiaomi 12T Pro in global markets. This phone has two more variants with model numbers: 22081212UG and 22081212R. It is speculated that the first will be the Xiaomi 12T Pro Hypercharge, while the second could be a mode exclusive to Japan (Xiaomi 12T Pro).

Then, the L12A (plate) model is rumored to be launched under the name of Redmi K50S in China. On the other hand, the global markets will receive it under the name of Xiaomi 12T. This device is the one that received FCC certification. 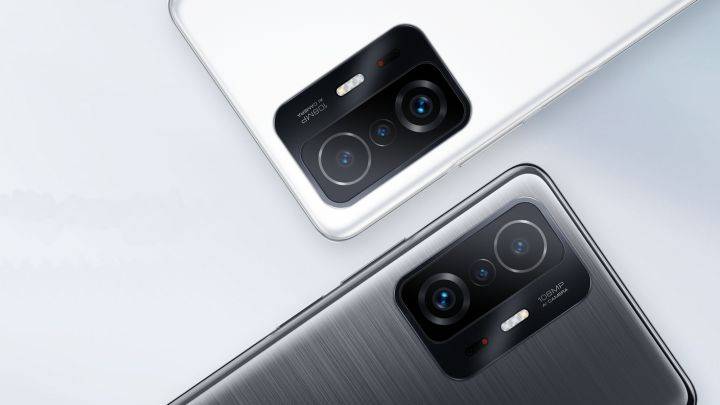 Finally, last year the Xiaomi 11T and 11T Pro they were powered by the Dimensity 1200 and Snapdragon 888 chipsets, respectively. This year, the Xiaomi 12T Pro would use the Snapdragon 8+ Gen 1 chipset, while the 12T would mount a Dimensity SoC, whose model is unknown at the moment.

Currently this is all that is known about these future flagship terminals of the company. We will be aware of the news that arise in the coming weeks.

See also  Xiaomi 12S Ultra: taking the photographic system to the next level