A launch event for new Xiaomi products is scheduled for next July 4. The spotlight at the event is expected to fall on the flagship phone series Xiaomi 12S, Xiaomi 12S Pro Y Xiaomi 12S Ultra. It is also said that the brand will use the occasion to present the Xiaomi Band 7 Proin addition to other gadgets and novelties.

Various details about the Xiaomi 12S variant have been revealed. Now a new report offers more details about the design or finishes of these smartphones. Apparently, the brand will implement a design with an ecological or vegan leather material on the back.

The leather or vegan back area that the Xiaomi 12S Ultra would bring offers various advantages over a traditional cover. First, they offer better texture to facilitate grip even without using a cover. Then, this type of material is quite comfortable and resistant, making fingerprint smudges or small scratches no longer a problem to avoid. 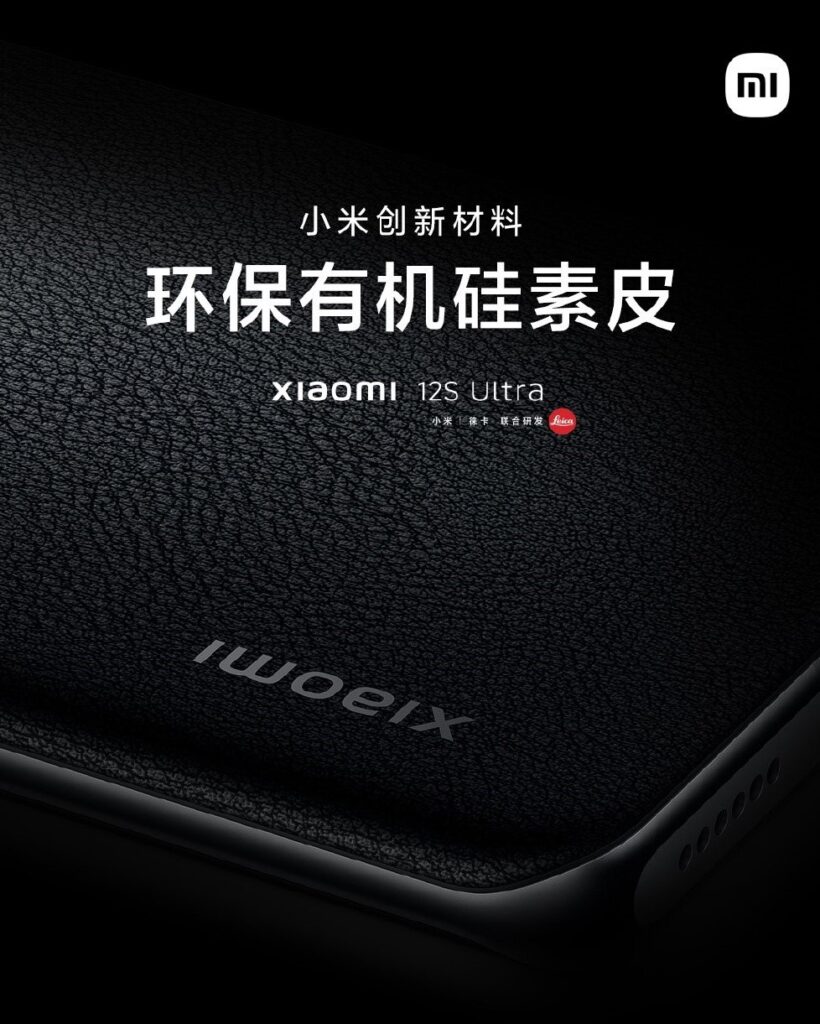 According to the source, the material prolongs the device’s durability by a considerable margin, as it is also easy to clean. Similarly, the company is said to have customized the texture of the cover to mimic as closely as possible that of calfskin. In this way, in addition to the functional advantages, it will give the terminals a premium appearance.

Right now, the flagship smartphone industry is leaning more towards glass-covered designs. While this looks attractive, it makes them extremely slippery and difficult to keep clean if you don’t use a cover. So, the implementation of vegan leather will be something that those interested in these terminals will appreciate.

As mentioned at the beginning, Xiaomi will launch three models in the 12S series lineup. We will have the standard 12S, the 12S Pro and the 12S Ultra. Many of the specifications of the three phones have been leaked in recent days. The Pro and Ultra models would implement the new Qualcomm Snapdragon 8+ Gen 1 chipset. 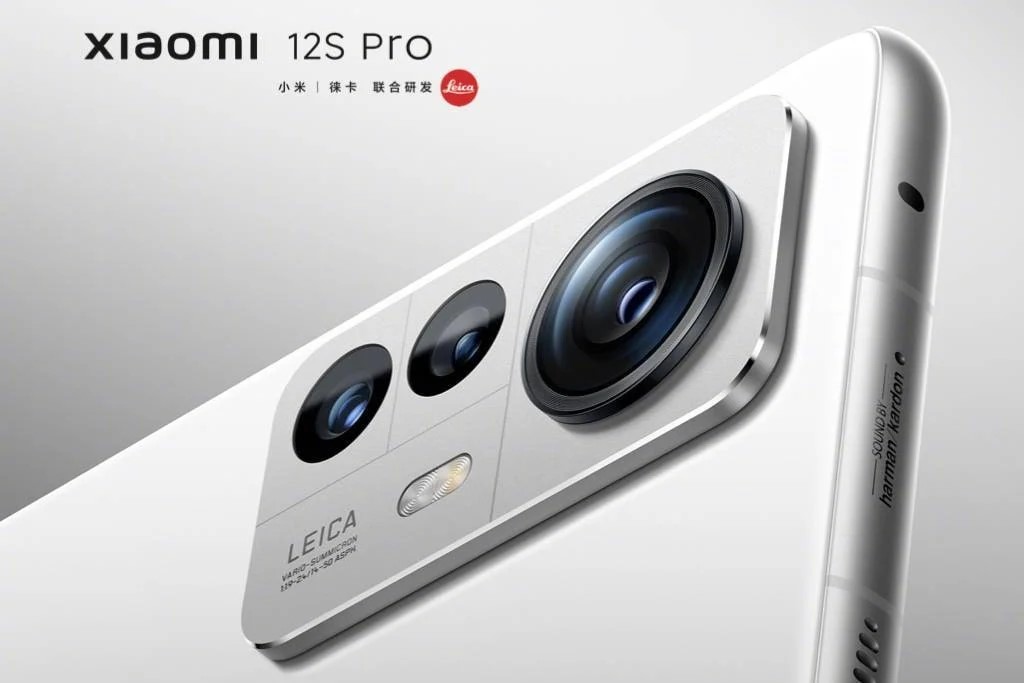 All will boast Leica-branded rear cameras. The front of the devices are likely to be almost bezel-less. Meanwhile, a hole punch will be home to a front camera.

The Xiaomi 12S Ultra (the most premium model) would have a 6.73-inch AMOLED LTPO panel with QHD+ resolution at 120 Hz. A fingerprint reader is integrated into the screen. Other features will include Harman Kardon speakers, Wi-Fi 6E, Bluetooth 5.2, and more.

A 4,800 mAh battery with 67W ultra-fast cable charging is expected. Finally, we will have 50W wireless charging and 10W reverse wireless.

See also  The Nothing Phone (1) will have powerful cameras and ultrasonic fingerprint reader!