The segment of smartphones with a folding screen has been growing for a few years. What was once a niche with just a couple of entrants has been given more and more options from more brands. One of the companies that entered this battle was Vivo with his X Fold. Now the company is working on the launch of an improved version: the Vivo X Fold S.

The listing on Geekbench reveals that the foldable will be equipped with the flagship SoC Qualcomm Snapdragon 8+ Gen 1. Additionally, it is rumored to feature up to 12GB of LPDDR5 RAM, an improved battery, a 50-megapixel telephoto camera system, and a high-resolution display with a 120Hz refresh rate. 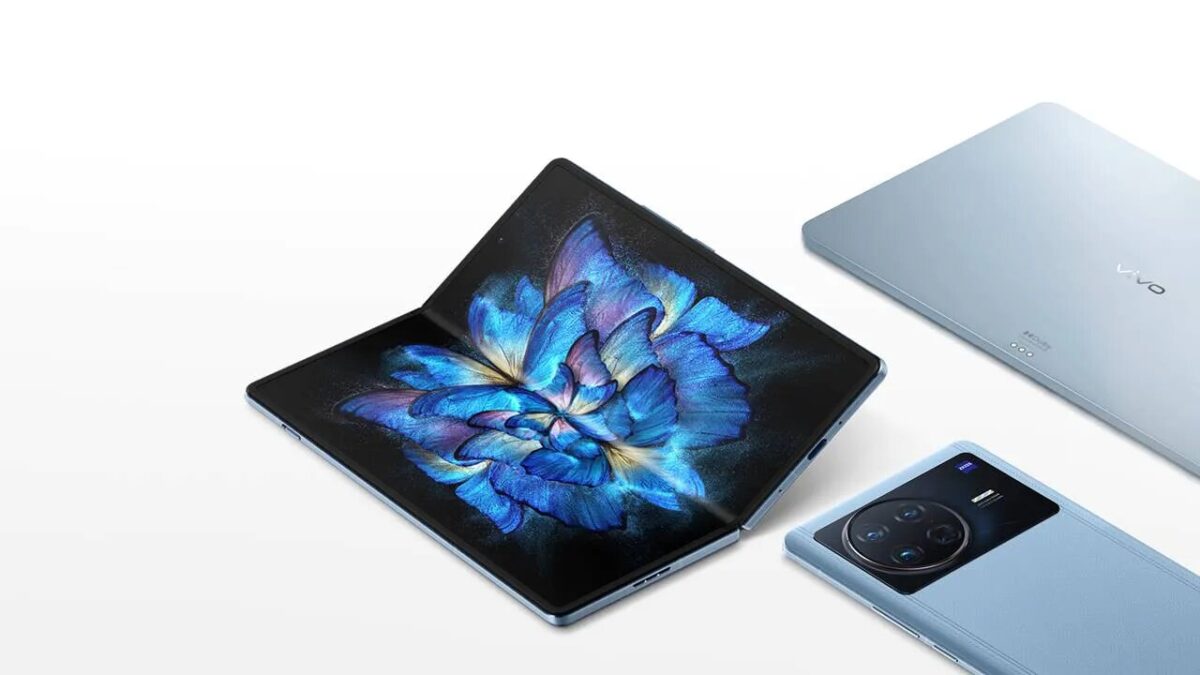 The Vivo X Fold S is identified on Geekbench with the model number V2229A. The motherboard of the device has the codename ‘taro’, which is associated with the Qualcomm Snapdragon 8+ Gen1 chipset. The hardware platform features 4x common task cores running at 2.02 GHz, 3x high-performance cores at 2.75 GHz, and 1x super main core at 3.19 GHz.

In charge of the graphics will be Qualcomm’s powerful Adreno 730 GPU. The list confirms the 12 GB of RAM that it will mount. Other variants with different RAM and storage capacities are expected. The foldable runs the Android 12 operating system as standard under Vivo’s foldable interface. 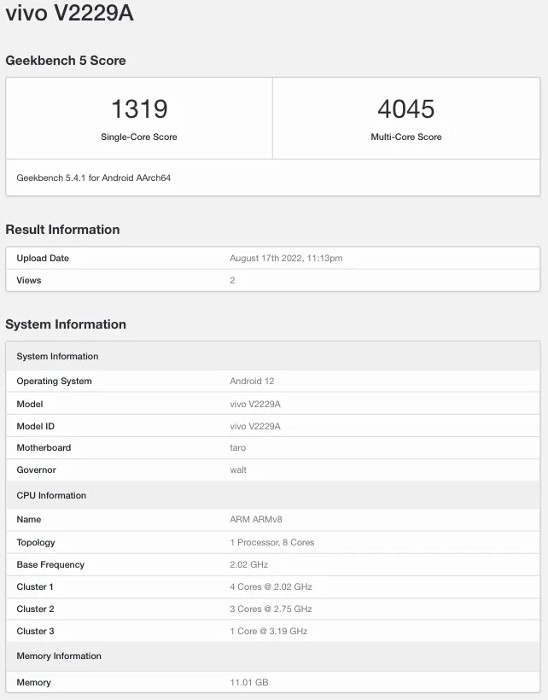 Previous reports suggest that the device will come with a 4,700 mAh battery, support for 80W super fast wired charging and 50W wireless fast charging. It is said to have a 50-megapixel telephoto camera and significantly improved hinges and build quality. Furthermore, the device has a leather finish and an ultrasonic in-display fingerprint sensor.

To top it off, the Vivo X Fold S is rumored to debut this month (September). We are still waiting for an official word from the company.