Sony recently introduced the Xperia 5 IV. This is its latest flagship smartphone with a compact format. Now the Japanese tech giant is working on another premium phone.

The rumored smartphone in question is said to be the successor to the Xperia Pro-I. The commercial name of the device is not yet known. But, if we continue with the naming scheme used by the company, the terminal could be the Sony Xperia Pro 2 (or Sony Xperia Pro II).

According to a tipster, the Sony phone will come with a triple rear camera setup. It is said that it will bring improved sensors in both quality and resolution. In fact, its rear area would be home to three 48-megapixel camera sensors. Interestingly, one of the three cameras will have a variable aperture (between f/1.2 and f/4.0). 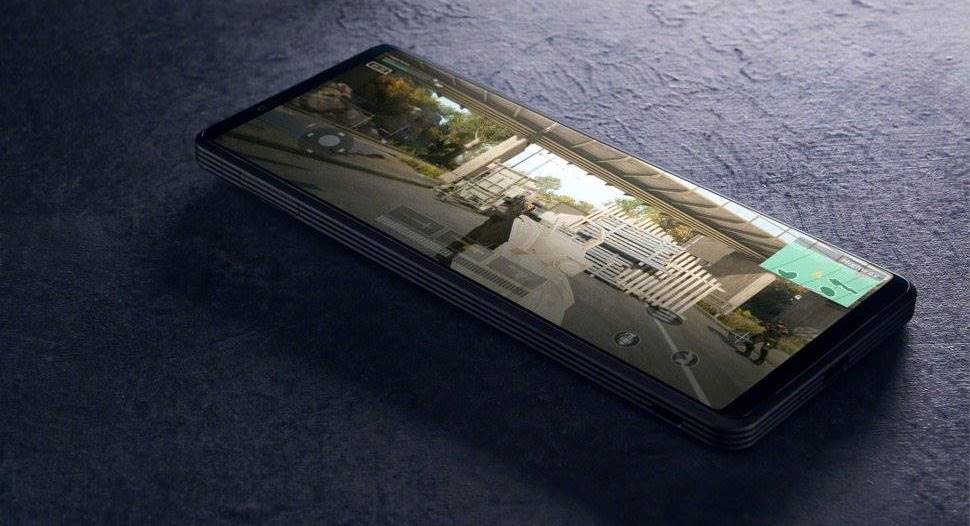 The tipster reveals that the main camera will have the 1-inch Sony IMX903 sensor. The ultra wide angle lens would be the Sony IMX803 with a size of 1/1.3 inches. On the other hand, the telephoto camera will be an upgraded version of the Sony IMX557 1/1.7” lens. The latter is the same one that is present in the Sony Xperia 1 II and Xperia 5 IV.


But, it should be noted that the details about the Xperia phone are still quite scarce. As of now, we only know the alleged specifications of the smartphone’s camera. As mentioned, it is likely to be the successor to the Sony Xperia Pro-I. The latter comes with a 6.5-inch OLED screen with 4K resolution and HDR support. The panel also offers a 120Hz refresh rate. 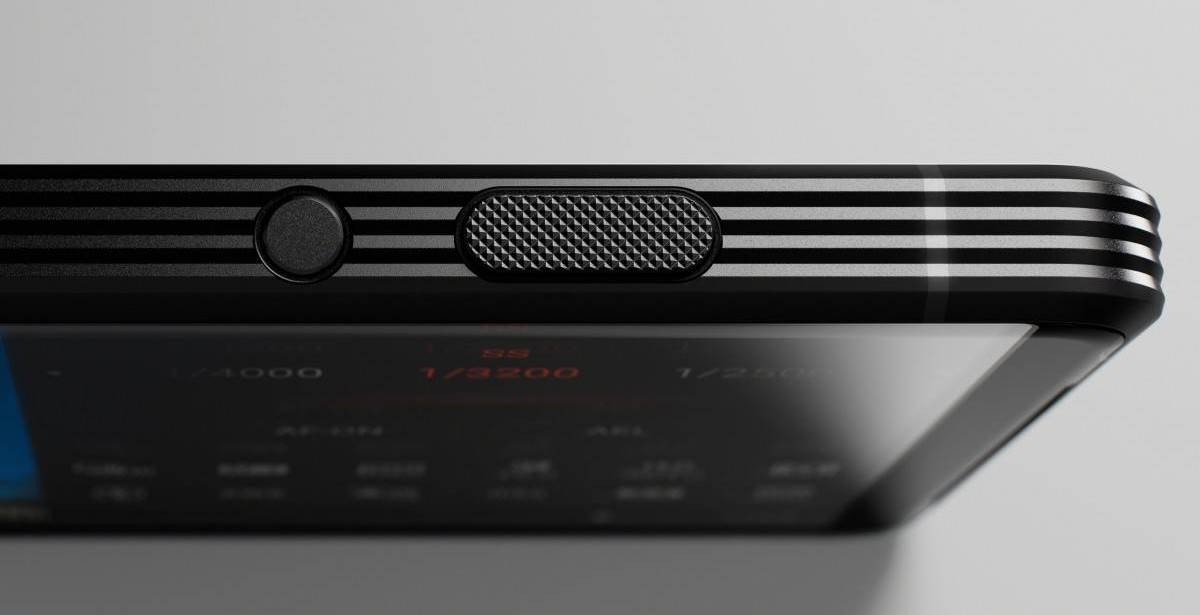 The Xperia Pro-I is powered by the Qualcomm Snapdragon 888 SoC. Furthermore, its hardware is completed with 12 GB of RAM. In terms of optics, the device features a triple rear camera setup. The configuration is made up of a 12-megapixel (1-inch) sensor. Then there’s a 12-megapixel ultra-wide sensor and a 12-megapixel telephoto sensor.

Finally, in the upper frame there is an 8-megapixel front camera.