Currently, Samsung is preparing to launch the next generation of its folding screen smartphones in the coming days. Although there is no release date or official confirmation yet, it is expected that the next releases in the segment will be about the Samsung Galaxy ZFold 4 Y Galaxy Z Flip 4.

According to the FCC document, the Samsung Galaxy Z Flip 4 is identified by the model number SM-F721U. It features Qualcomm Gen2 smart transmission technology and comes with 2G, 3G, 4G and 5G network support.

The listing also confirms support for Wi-Fi 802.11a/n/ac/ax, 5G (both sub-6GHz and mmWave), as well as wireless charging. Other than that, the device will also offer GNSS and NFC support. 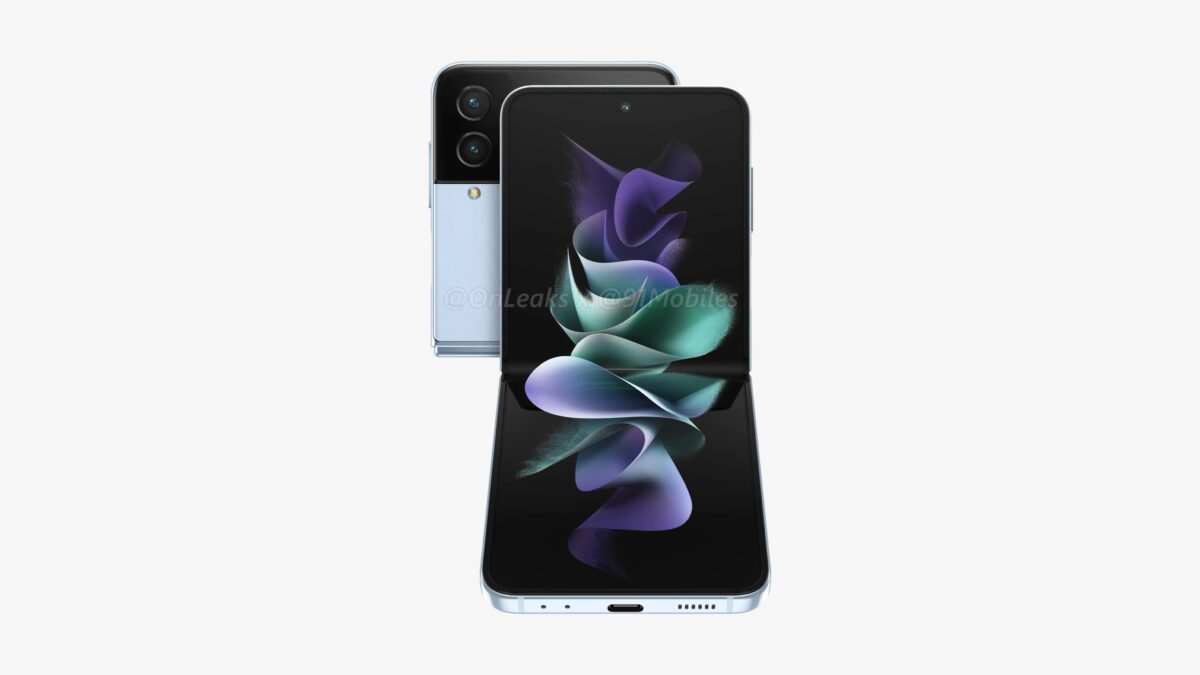 Unfortunately, the certification documents do not reveal anything else about the smartphone. However, thanks to previous leaks we can get an idea of ​​what we can expect the Samsung Galaxy Z Flip 4 to bring once it hits the market.

So far, rumors suggest that the Galaxy Z Flip 4 will hit the market with a 6.7-inch sAMOLED internal folding screen with Full HD + resolution and a refresh rate of 120 Hz. On the other hand, it is said that the secondary or screen exterior will be sAMOLED and will have a size of 2.1 inches.

An earlier Geekbench listing confirmed that the device will be powered by the Snapdragon 8+ Gen 1 chipset. Its hardware will come complete with up to 12GB of RAM and up to 256GB of storage. 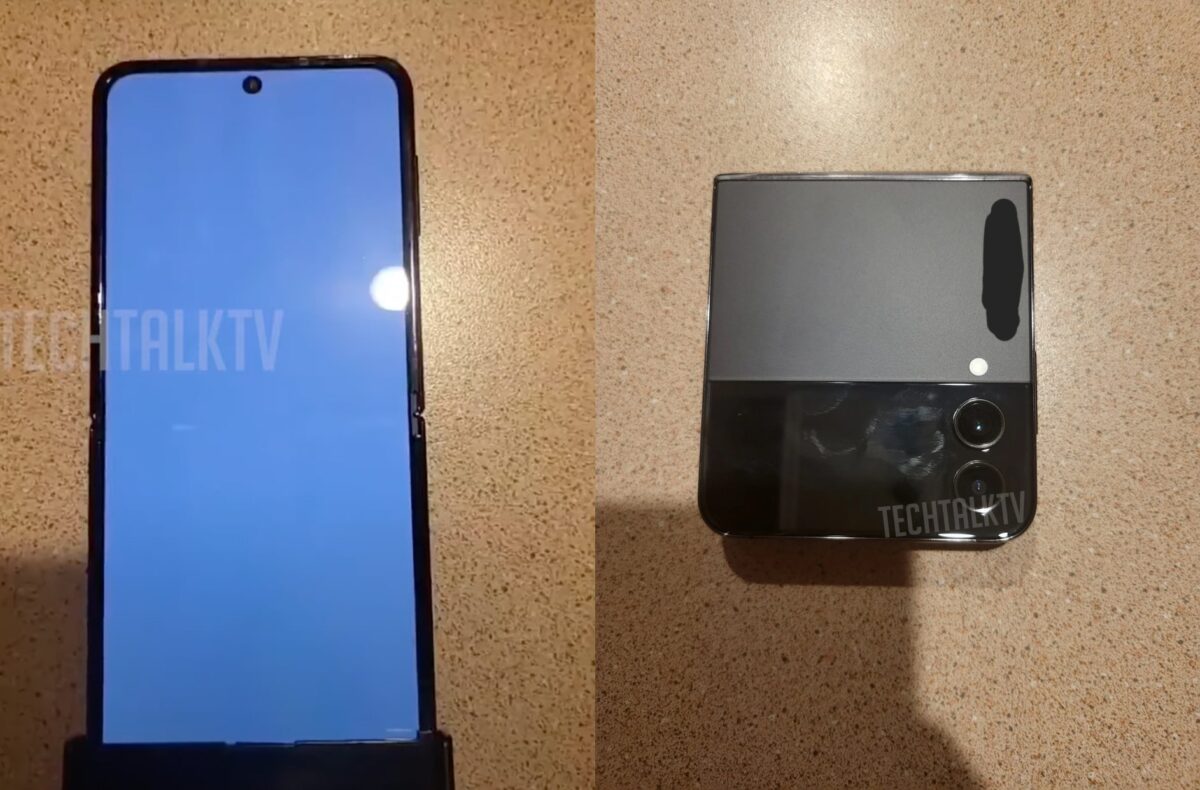 For photography, the device is likely to have a dual camera setup on the back. The camera system would be made up of a 12-megapixel main sensor and a 12-megapixel ultra-wide-angle camera. Meanwhile, a hole in the internal display will be home to a 10-megapixel front-facing camera sensor.