Samsung is one of the manufacturers that developed its own front camera system hidden under the screen. This system was implemented in the Samsung Galaxy Z Fold 3, the company’s latest premium foldable. However, the results left much to be desired both in terms of image quality and the lack of discretion of the hidden sensor, which was clearly visible.

A few years ago, it was expected that the front camera technology hidden under the screen would become widespread. However, various situations in the industry (such as the impact of COVID-19, component shortages, and more) have caused most related developments to come to a screeching halt.

At the moment, only ZTE is seriously betting on this type of camera and they demonstrated it in the recently launched ZTE Axon 40 Ultra. Now, recent reports suggest that Samsung is another of the companies whose development of hidden cameras on the screen was paralyzed. At this point, many expected that the Galaxy S line could already implement this technology.

But according to recent reports, the Samsung Galaxy S23 series will omit the under-display camera. The source of the information is the South Korean media Wccftech, citing internal sources from the supply chain. The news also means we may have to wait until the Galaxy S24 (or even the Galaxy S25s) at the earliest for UDC technology in the company’s main lineup.

See also  New details of the Redmi K50S Pro, the next flagship of the firm 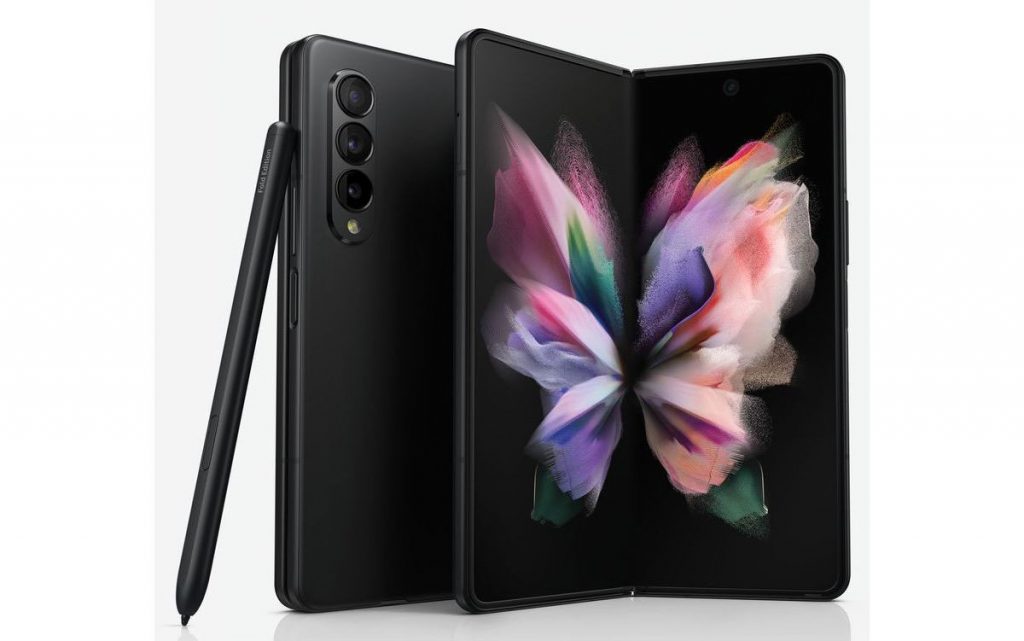 As a reminder, the Galaxy Z Fold 3 implements a 4MP under-display camera. But, currently Samsung’s implementation seems to be the poorest among the manufacturers that have bet on it. Not only is the image quality not ideal, but even the Z Fold 3 has a noticeable mark where the camera is.

Samsung probably doesn’t want to compromise on the selfie quality of its main flagship series. Furthermore, the technology would also drive up the price of the Galaxy S23 series. The company wants the Galaxy S to sell out massively, and it would put Samsung at greater risk of complaints about poor under-display camera performance. 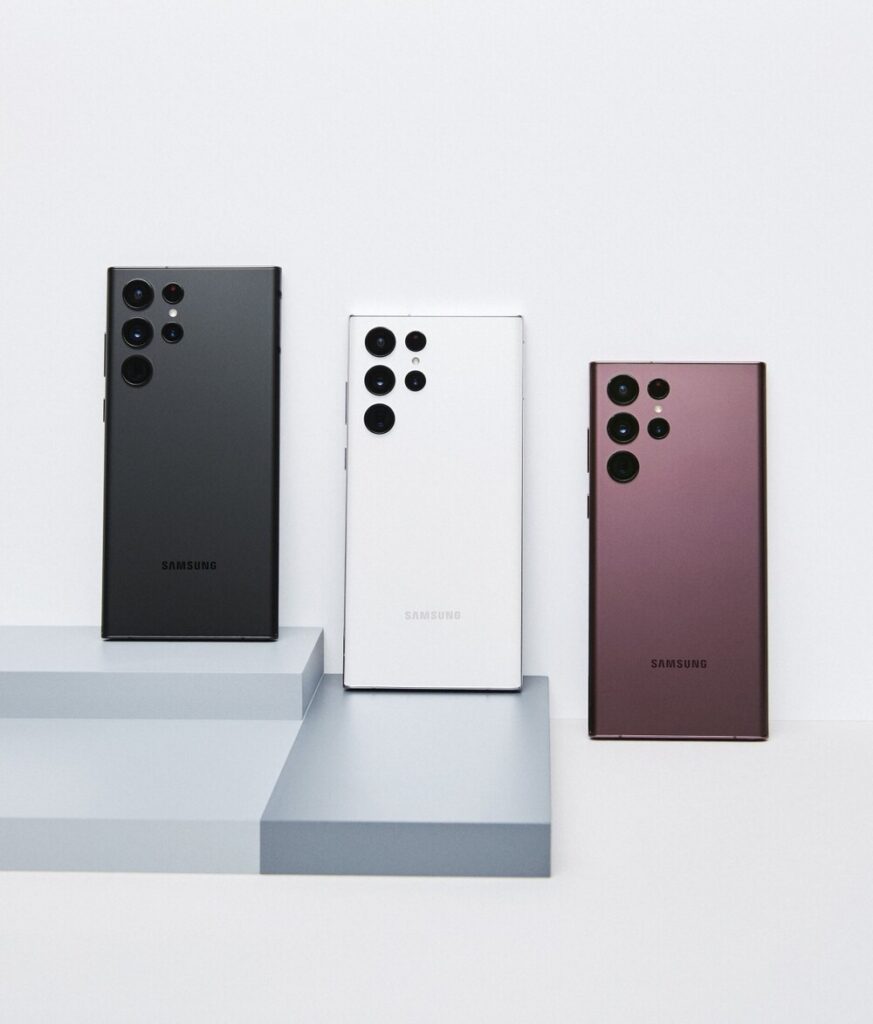 Recently, it was reported that the Galaxy S23 series will come with an upgraded 12MP front camera. This is a much needed improvement as the last two generations of Galaxy S phones (except Ultra models) came with the same 10MP sensor.

Samsung usually announces the new Galaxy S in February of each year. There is still a lot of time ahead, we will be aware of the news that arise in the coming weeks and months.