The Samsung Galaxy A54, A34 and A24 will not have a depth camera, influence of the Nothing Phone (1)? - Gadget Loh

The Samsung Galaxy A54, A34 and A24 will not have a depth camera, influence of the Nothing Phone (1)?

The Samsung Galaxy A54, A34 and A24 will not have a depth camera, influence of the Nothing Phone (1)?

For a while now, mid-range mobiles have stagnated in certain aspects. Samsung is one of the most popular companies in this segment with its Galaxy A lineup. The South Korean giant usually uses a quad camera setup in most of its Galaxy A series phones.

One of the sensors in the photographic system is the classic depth sensor (usually only 2MP). Many users have wondered if this sensor is really necessary today. Now, according to a new report out of South Korea, this may change from next year.

Goodbye depth camera in the Samsung Galaxy A54, A34 and A24

The report offers the first clue about the rear camera system of upcoming phones in the Galaxy A line. According to the outlet The ElectricSamsung will remove the depth cameras from three models of the Galaxy A series that will arrive in 2023. These devices will be the Samsung Galaxy A24, Galaxy A34 and Galaxy A54. 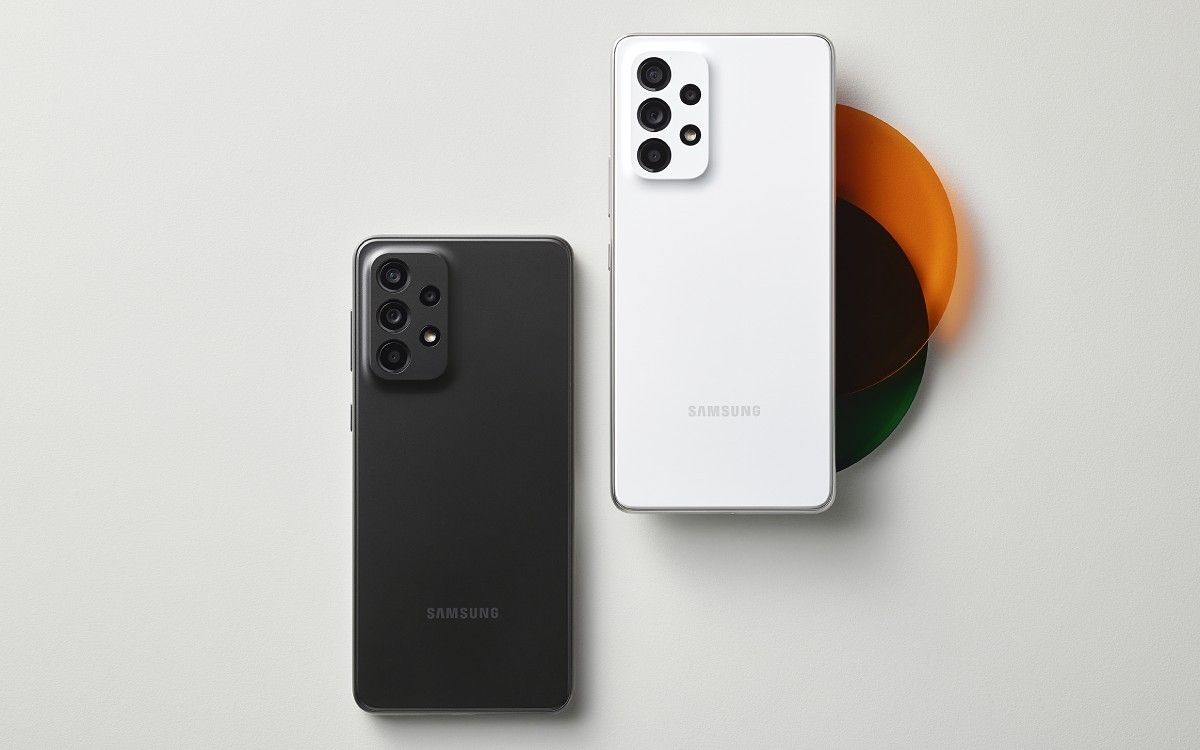 It is suggested that the aforementioned phones will have a triple camera setup. This would be made up of a wide-angle camera, an ultra-wide camera and a macro camera. All of them are said to come with a 50MP main sensor and a 5MP macro sensor.

The report says that the South Korean electronics giant is collectively preparing more than 60 million units of these phones by next year. The Galaxy A34 is expected to launch in March, followed by the Galaxy A54 in April.

The influence of the Nothing Phone (1) in the industry?

Some weeks ago we officially met the Nothing Phone (1). This smartphone boasts a powerful photographic system made up of ‘only’ two 50 MP sensors (main and wide angle). This was a direct attack on a range stagnant for years on decent main sensors, but 3 other mediocre or poor quality sensors.

So the arrival of the Nothing Phone (1) could be driving a change in the range. Now, we can expect many more manufacturers to ditch depth sensors.

In fact, the above is supported by forecasts from market research companies. These signal that the demand for quad-camera systems with mediocre sensors will decrease. To top it off, most phones are expected to have a triple camera setup in the future.