The Samsung Galaxy A23 5G is just around the corner, it will have 25W charging - Gadget Loh

The Samsung Galaxy A23 5G is just around the corner, it will have 25W charging

In the middle of last year 2021, Samsung launched the mobile devices of mid-range Galaxy A22 4G and Galaxy A22 5G. Now the brand is working on renewing the 5G version, the Samsung Galaxy A23 5G, for launch in the coming weeks.

According to recent reports, the Samsung Galaxy A23 5G has been spotted on the US Federal Communications Commission (FCC) website. The above always suggests that the launch of the detected product is imminent.

Samsung’s phone appeared with various model numbers. Namely, the device is expected to be available in multiple storage variants. The smartphone also appeared on other listings, including the BIS India certification body and the Geekbench benchmark platform. 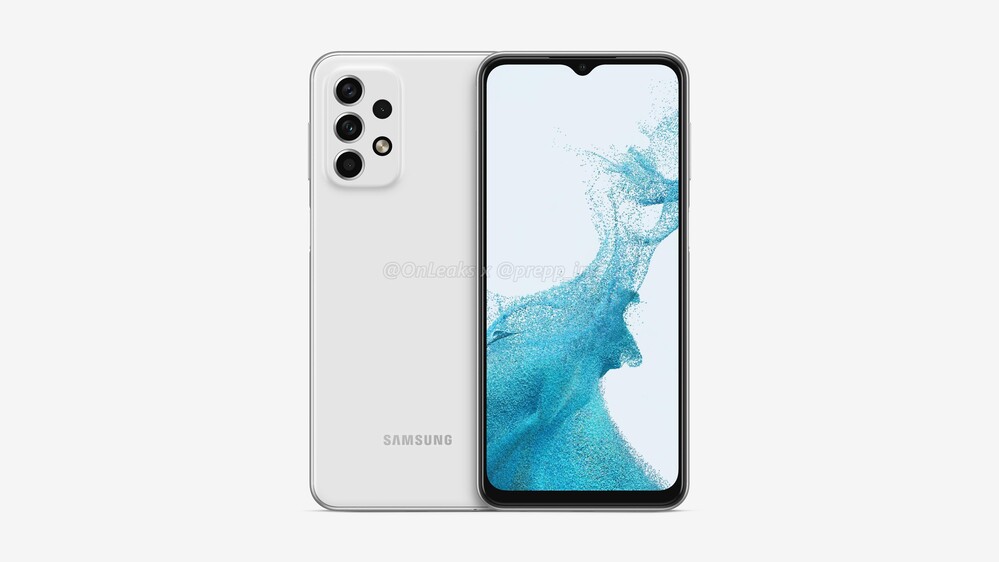 According to the lists detected (through the MySmartPrice), the Samsung Galaxy A23 5G is expected to be powered by the Qualcomm Snapdragon 695 chipset. Its hardware will be completed with 4 GB of RAM in its base version. The model numbers and variants of the aforementioned smartphone are as follows:

The model numbers suggest that we will have three models and storage variants. Also, according to the FCC, the Galaxy A23 5G will support 25W fast charging and have triple or quad cameras on the back. The phone will also offer Wi-Fi connectivity with 2.4GHz and 5GHz bands. The listing also mentions Bluetooth 5.0 and NFC. 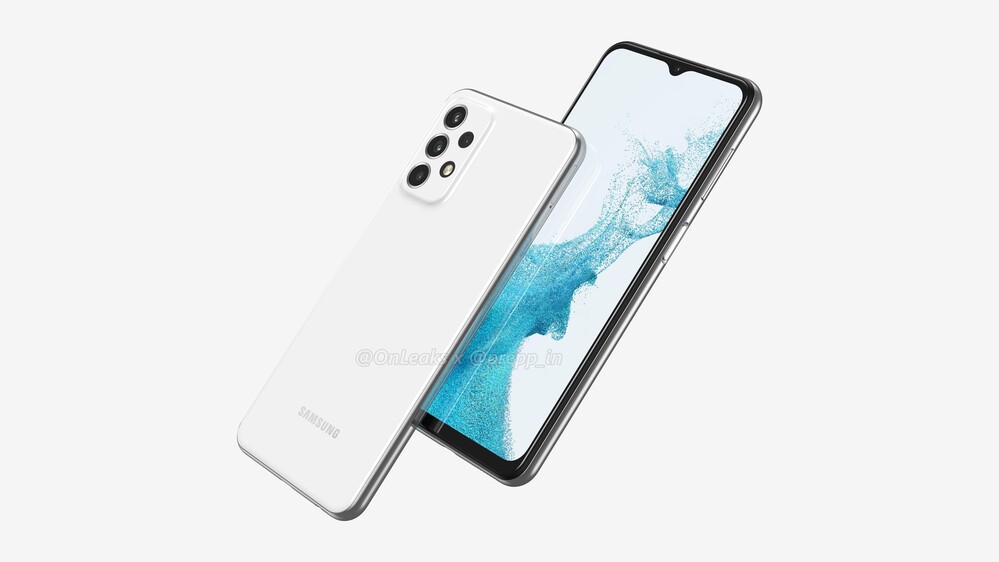 As mentioned above, the mobile device has also been spotted on the Geekbench benchmark platform. This confirmed the processor Snapdragon 695the 4 GB of RAM, the Android 12 operating system as standard and the OneUI 4.1 interface.

Previous reports have revealed that the future Samsung Galaxy A23 5G may feature a quad rear camera setup made up of a 50-megapixel main sensor, an 8-megapixel ultra-wide sensor, and two 2-megapixel sensors (macro and depth).

To finish, its front camera would be a 13 megapixel sensor.

Specifications of the Samsung Galaxy A22 5G

See also  OnePlus 10T: this will be your camera system (first example photos)