The Samsung Galaxy A worsen their sales, 50 million phones in stores! - Gadget Loh

The Samsung Galaxy A worsen their sales, 50 million phones in stores!

The Samsung Galaxy A worsen their sales, 50 million phones in stores!

By now, most fans of the smartphone industry know the impact that Chinese manufacturers had. Since brands like Xiaomi decided to bet more heavily on global markets with options at very aggressive prices, other Asian brands have followed a similar strategy.

The effect of big Chinese brands on traditional manufacturers

The devices of these new brands were launched practically without competition on the market. They were able to offer features well above their price tags. This meant that traditional brand devices (such as Samsung) were outdated. The mid-range and low-end devices of the most recognized brands were totally unable to compete with the ‘Chinese tsunami’.

After a while, brands like Samsung decided to take action on it. The South Korean giant did a complete restructuring of its device lines. Thanks to this, we saw the elimination of the infamous Galaxy J series, and the substantial improvement in features and price of the Galaxy A series. 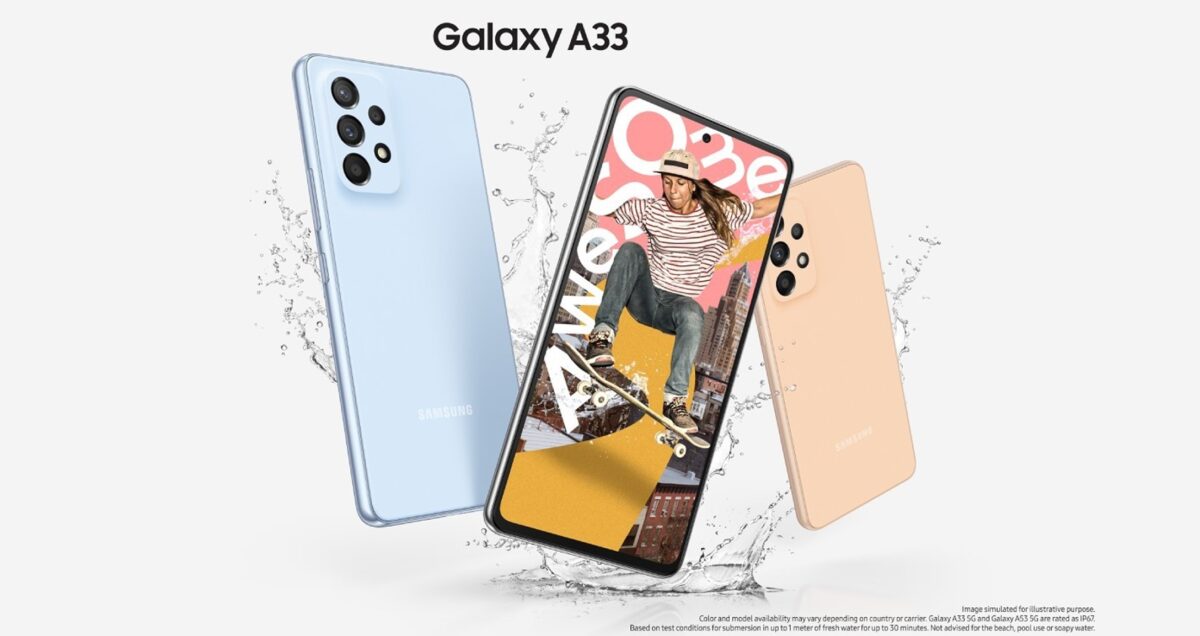 Samsung’s moves paid off, as the restructured Galaxy A lineup began to see very good sales figures. But, with the passing of generations, Samsung unfortunately fell into the same mistakes of the past. The most recent Galaxy A terminals feel again with a notable premium on the features they offer.

Now, a new report reveals that this situation is seriously affecting sales. According to TheElec, low demand for low and mid-range Samsung phones led to a huge surplus in its smartphone inventory. 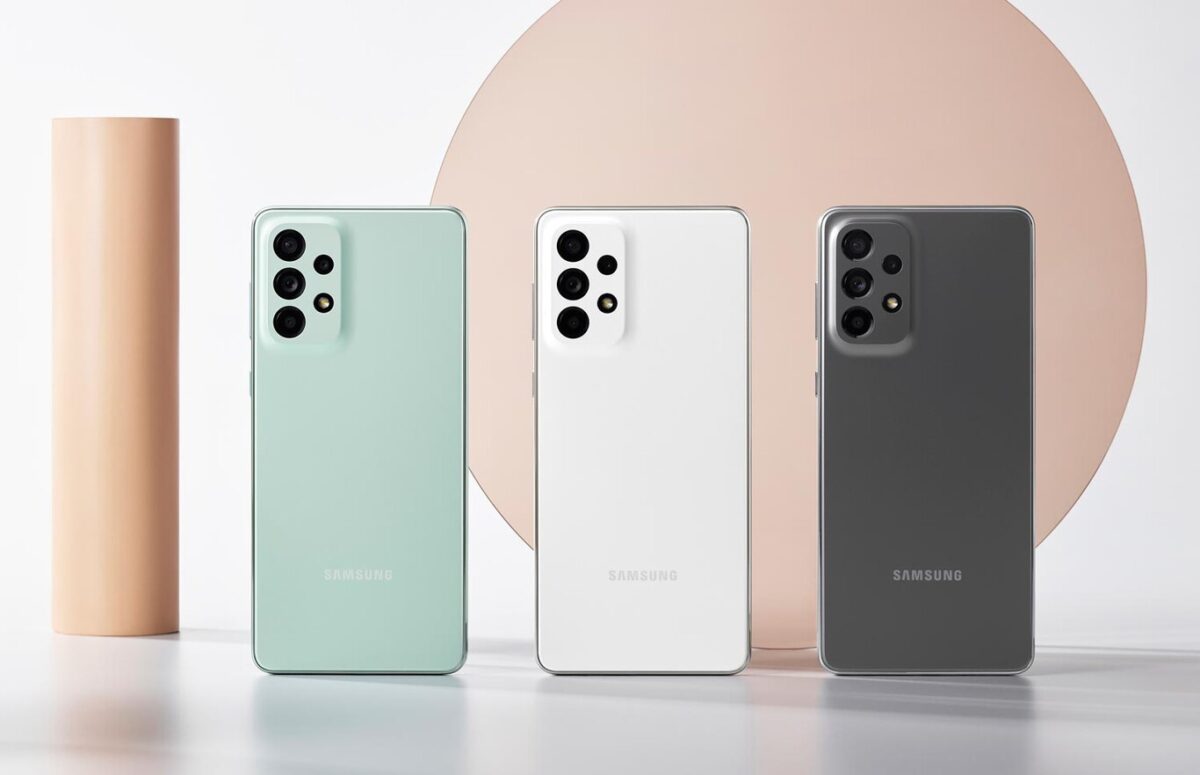 The report further added that the expected figure was around 10%. Basically the brand is currently facing low demand for its phones. Between January and February 2022, the company produced around 20 million smartphones. However, this figure was halved to 10 million units in May.

In other words, this drop in production is probably due to the large number of devices that have not yet been sold.

To top it off, Samsung has also reduced its component orders by around 30% to 70% from April to May. This is not only due to low demand, but due to reasons such as the restrictions in China due to the coronavirus, the world economic state, the increase in raw materials, Russia’s ongoing invasion of Ukraine, among others.

See also  Samsung is already working on a 450MP camera sensor for smartphones!