the launch of the Xiaomi Pad 5 and Pad 5 Pro meant the company’s return to the Android tablet segment. This year the company released a revamped version with various improvements to refine the experience. Although these devices are offered at a competitive price, an even more affordable tablet for the consumer would come from the brand. mid-range segment: the Redmi Pad.

Xiaomi is reportedly preparing to introduce the first Redmi Pad. It would arrive this month along with the Xiaomi 12T series in the global market. Ahead of an official announcement, a listing at the TDRA suggests that the Redmi Pad will also have a Wi-Fi-only variant.

The Redmi Pad getting closer, Wi-Fi only version has already been certified

The source of the leak is the informant Abhishek Yadav via Twitter. In the post he reveals that he spotted the Wi-Fi variant of the Redmi Pad among the listings on the UAE Telecommunications and Digital Government Regulatory Authority (TDRA) website. 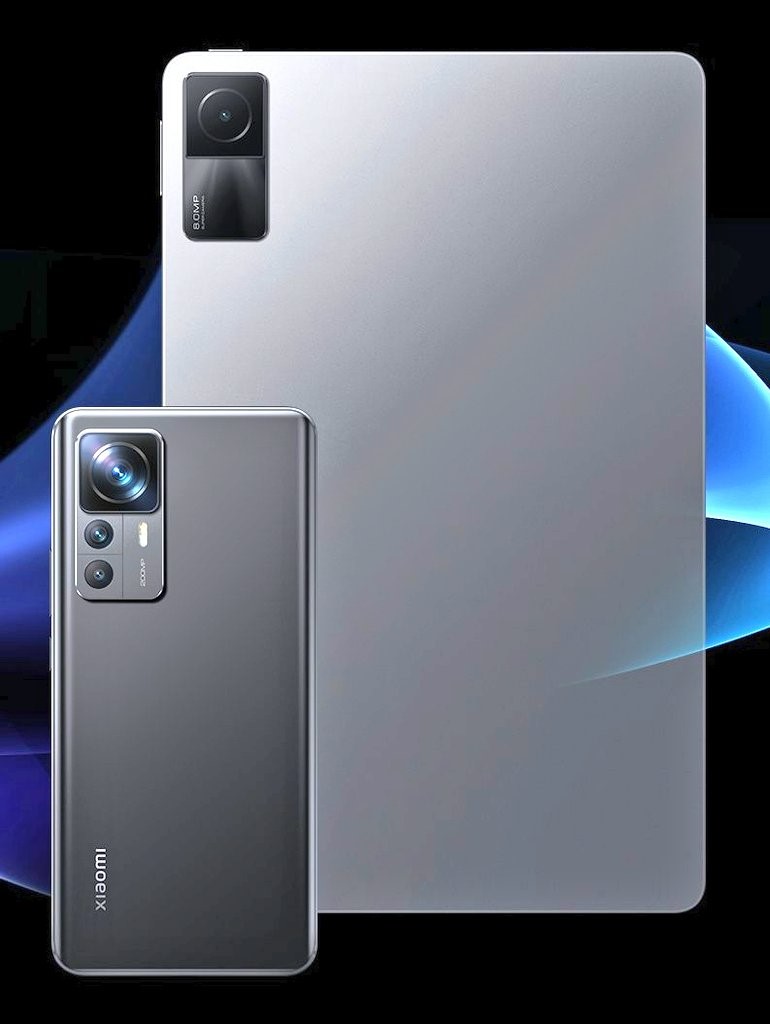 The tablet was listed under the model number 22081283G. It is also confirmed that its commercial name will be “Redmi Pad”. Apart from this, the listing does not reveal any significant information. However, this suggests that the tablet could launch in the next few days.

Both the Redmi Pad and the Xiaomi 12T series could debut during the next month of October. The publication did not reveal the exact release date. However, it is likely to occur in the first week of the month.

Previous rumors about the tablet revealed some key details. For example, that it will be equipped with a new MediaTek MT8781 chipset, similar to the Helio G99. In addition, it would receive power from a 7,800 mAh battery with support for 22.5W fast charging through its USB-C port. 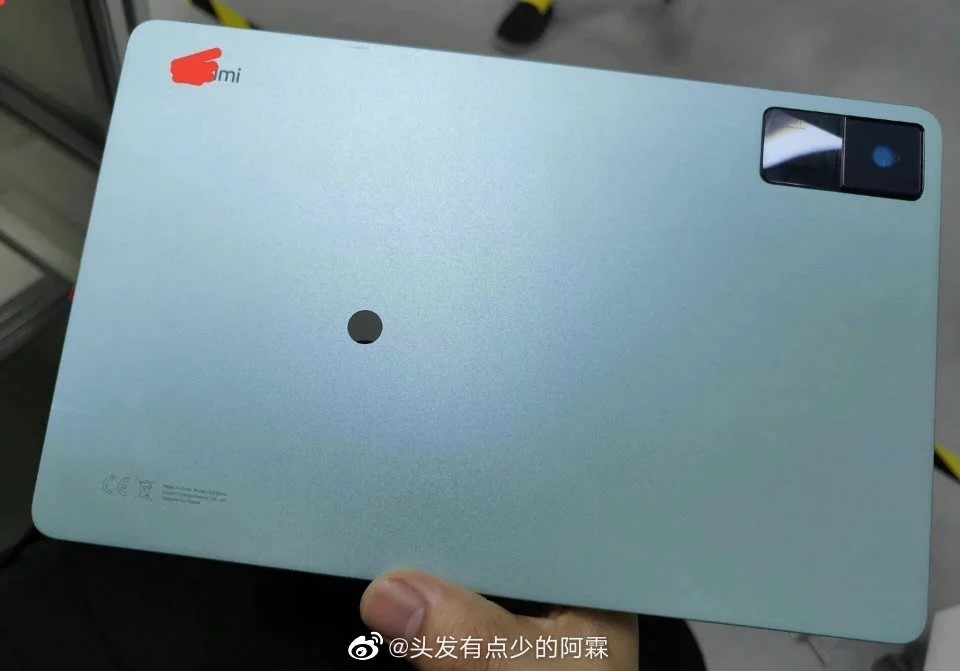 The Redmi Pad is rumored to come with an 11.2-inch LCD screen that offers 2K resolution. On the software front, it is expected to run Android 12 OS out of the box under the MIUI Pad 13 interface. For photography, you can count on an 8-megapixel rear camera without LED flash.