The Redmi Note series of mobile devices is one of the most successful and best-selling of the brand born from Xiaomi. These smartphones occupy the mid-range segment and are characterized by offering a complete set of specifications and good performance at a contained price. The latest release in the series is the extensive Redmi Note 11 family.

The Redmi Note 11 series debuted earlier this year. The series gave us some affordable phones like the Redmi Note 11 SE, it is the most recent addition to the family, which officially arrived on September 6.

Now, as we move towards the end of 2022, the rumors about the next generation Redmi Note 12 series have started to pick up speed. A recent report offers us what would be the first features that the cameras of the next series of Xiaomi mid-range terminals will have. Let’s take a look at a bit of what they might offer once they hit the market.

The source of the leak is Chinese whistleblower Digital Chat Station through his account on Weibo, the Chinese social platform. According to his post, at least one model in the Redmi Note 12 series will hit the market with an ultra-wide-angle camera sensor whose resolution will reach 50 megapixels.

Additionally, the phone will offer support for 120W ultra-fast charging technology through its USB-C port. The device could come with its powerful 120W charger inside the box.

The rumored charging support is very impressive. These would be the first Redmi Note in the global market to boast this high charging power. But, in the Chinese market, a Redmi Note had already been launched that boasted of it: the Redmi Note 11 Pro + (‘Plus’).

Furthermore, the tipster claims that the upcoming series will feature a rectangular design with straight edges. Therefore, the appearance will be continuous in relation to what is seen in the Note 11 series phones. In addition, the screen could also remain flat without any curve and will include a hole to house the front camera. 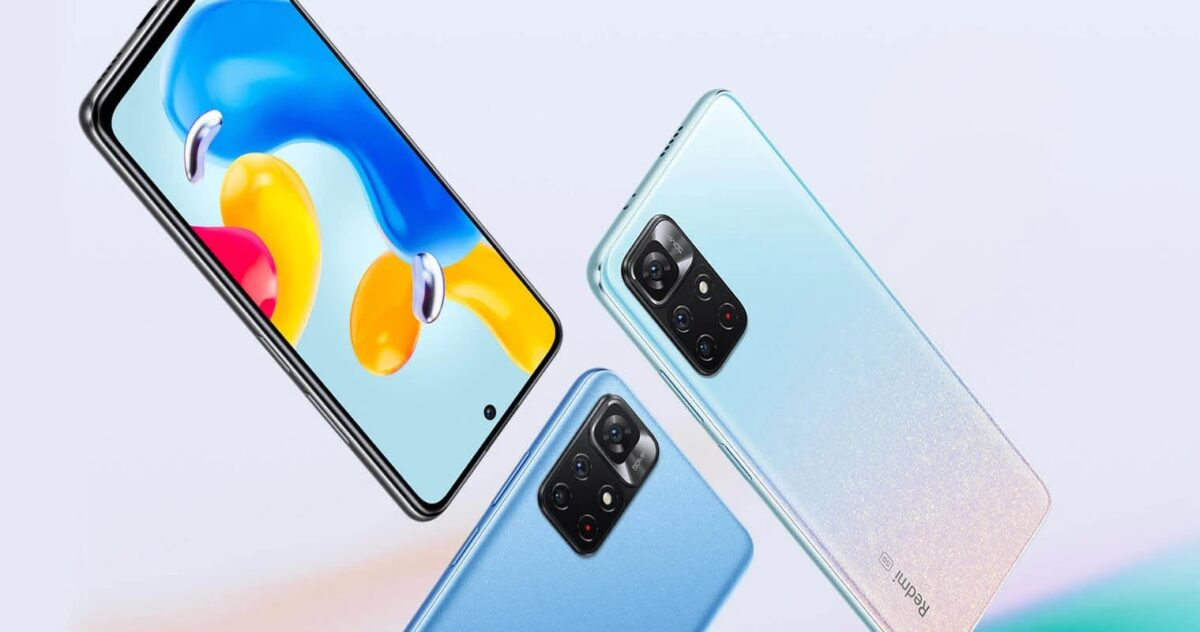 The specifications mentioned are said to be from the series. However, it is not known which particular model will present it. Judging by the 120W charging, it is quite likely that we are talking about a future Redmi Note 12 Pro+.