In June 2020, Realme launched the then flagship phone Realme X3. This mobile device hit the market with Android 10 as standard under the Realme UI interface. In May last year, the terminal received your Android 11 update. Now, according to the brand’s support policy, it still needs to be updated to Android 12.

After much waiting, the company has officially started the open beta stage for the Realme UI 3.0 (Android 12) interface for the Realme X3. To participate in the open beta test, users can navigate to Settings > Software Update and tap the settings icon in the top right corner > Test Version > Submit Your Details > Apply Now. 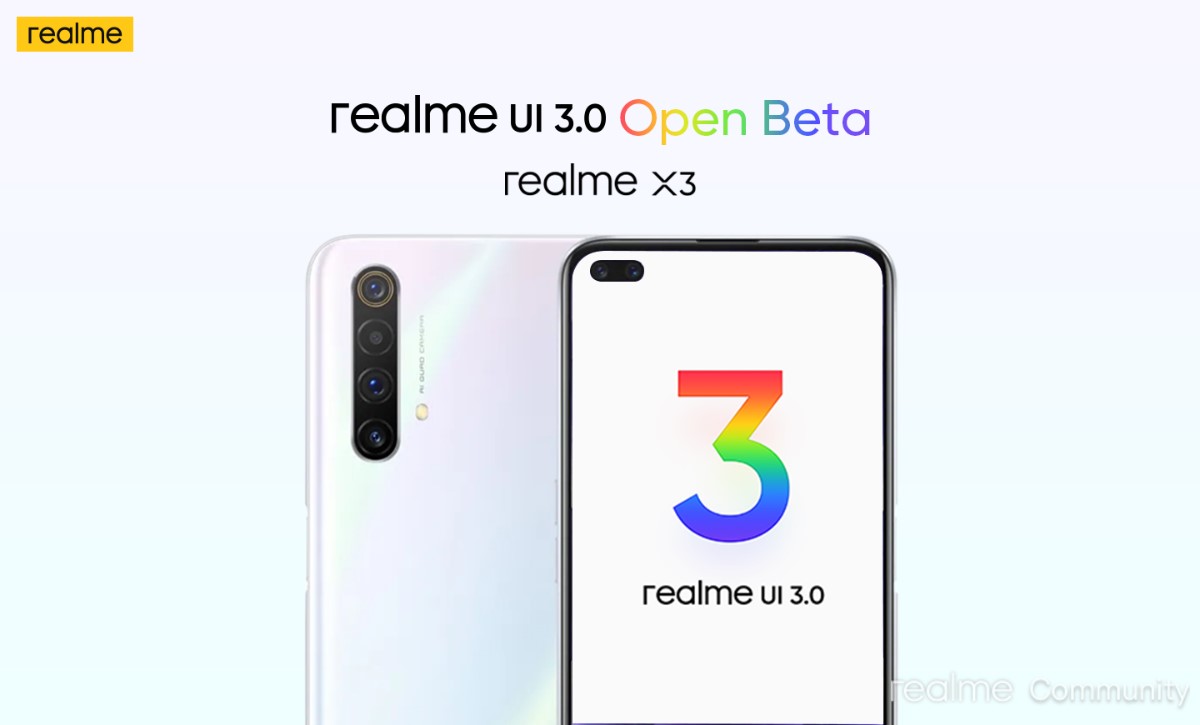 Realme has listed some points of interest for those users interested in opting for the update:

There are some common issues that the current build is facing. For example, longer boot time after upgrade, slower fluency, and faster power consumption after first boot.

It is normal to have the problems mentioned above in early versions of the software. Let’s hope it doesn’t take too long for the company to ship the stable update.

Specifications of the Realme X3