The existence of the Realme GT 2 Master Explorer edition was first confirmed in May, when Qualcomm introduced the new chipset. Snapdragon 8+ Gen 1. Last month, Realme confirmed that the terminal in question will become official in July. Now, the company took to its Weibo account to confirm the release date.

According to the official confirmation of the mas, the new Realme GT 2 Master Explorer Edition will be presented on July 11 in China at 2 pm (local time). The databases of Asian certification bodies (such as 3C and TENAA) recently approved a Realme phone identified with a model number RMX3551. 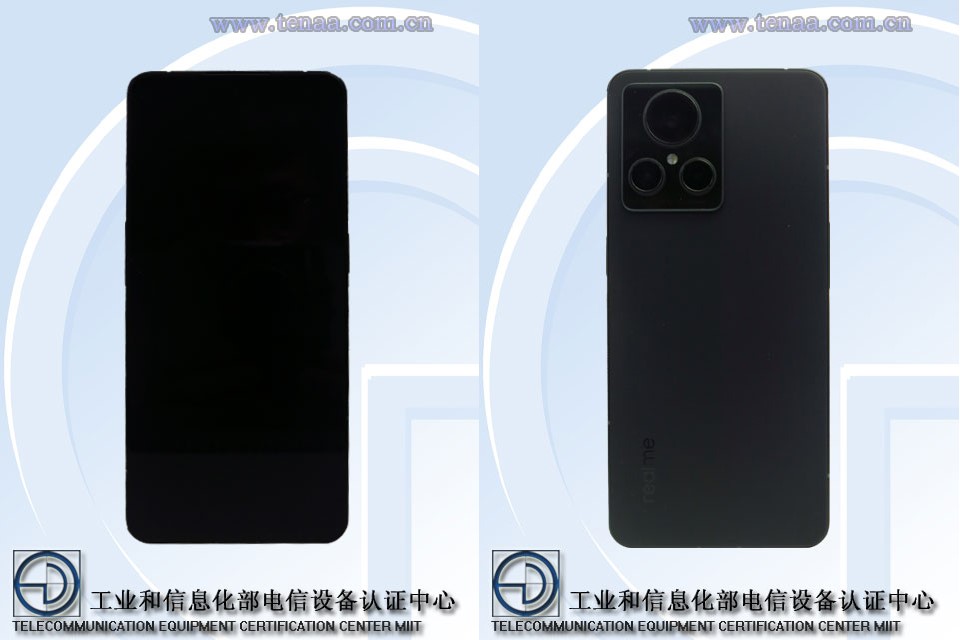 Thanks to the above, we have many of the key features of the terminal. As its name suggests, the Realme GT 2 Master Explorer Edition will be a flagship phone with high-end features.

The Realme GT 2 Master Explorer Edition will hit the market with a 6.7-inch perforated AMOLED screen that will support Full HD+ resolution (1,080 x 2,400 pixels). Since it will be a flagship device, it will likely support a refresh rate of up to 120Hz.


Internally, the smartphone will be powered by the latest Qualcomm Snapdragon 8+ Gen 1 SoC. The device is expected to be available in 6GB/8GB/12GB LPDDR5 RAM and 128GB/256GB/512GB storage options. internal UFS 3.1.

Regarding its battery, the phone will be powered by a 5,000 mAh dual-cell battery with support for 100W ultra-fast charging.

Its rear area will be home to a triple camera module. The photographic configuration will be composed of 50 megapixel (main) + 50 megapixel (ultra wide angle) + 2 megapixel sensors. A 16-megapixel front camera will be located in the perforation of your screen.

Other features include an in-display fingerprint reader and Android 12 operating system under the Realme UI 3.0 interface. Its body will have dimensions of 161.3 x 74.3 x 8.2 mm and a weight of around 199 grams. Finally, the terminal will be available in white, brown and green colors.

See also  Moto Razr 2022: all its specifications leaked before launch