The POCO M5 and POCO M5s will arrive in August, more details leaked

The POCO M5 and POCO M5s will arrive in August, more details leaked

A few weeks ago, the POCO F4 5G arrived as the company’s new flagship phone. Now, it looks like the Xiaomi spin-off brand is working on a new device. The terminal would be intended for the mid-range segment, and it would be called POCO M5.

Confirmation of the business name of the phone is extracted from a listing in the IMEI database. The same terminal has also been seen on various certification sites. Thanks to this, it is known that the phone will soon launch for global markets.

The existence of the new phone was initially discovered by Xiaomiui. The post detected an unknown terminal (model number 22071219CG) in the MIUI source code. It is internally identified by the code name ‘Rock and Stone’. After searching the model number in the IMEI database, it was discovered that it is nothing but the future POCO M5.

The POCO M5s and M5s are just around the corner

Furthermore, according to the medium MySmartPrice, the smartphone with the same model number was detected on various certification sites, including FCC, BIS, and IMDA. According to multiple listings, the phone will run Android 12 OS out of the box under the MIUI 13 interface. It will also support 2.4GHz and 5GHz dual-band WiFi and is a 4G-only device (there is no 5G). 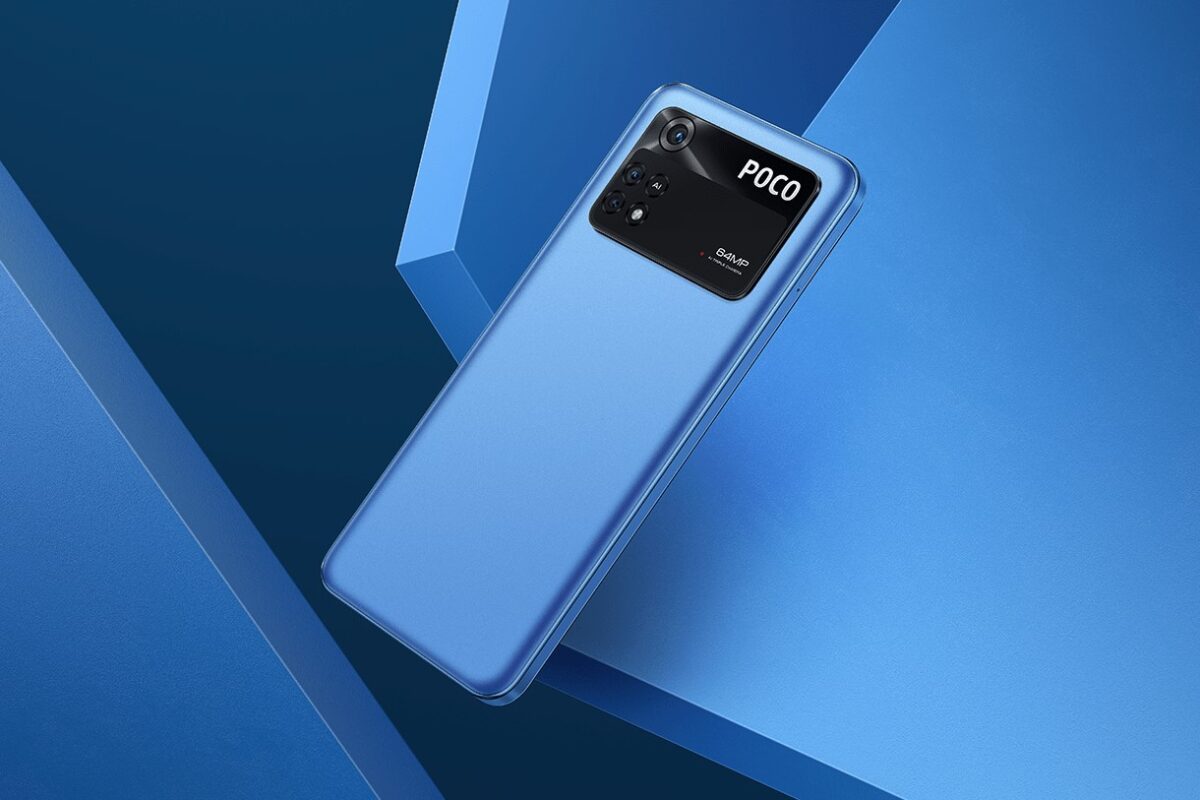 It should be noted that the future POCO M5 is not alone in the series. According to recent reports, it will arrive accompanied by POCO M5s. The latter was also recently spotted on the IMDA certification site. Regarding the M5s, recent reports suggest that It will be a “revival” of the popular Redmi Note 10S.

If the above is true, the terminal will be powered by a MediaTek Helio G95 processor and will have a 6.43-inch AMOLED screen (with Full HD+ resolution support). 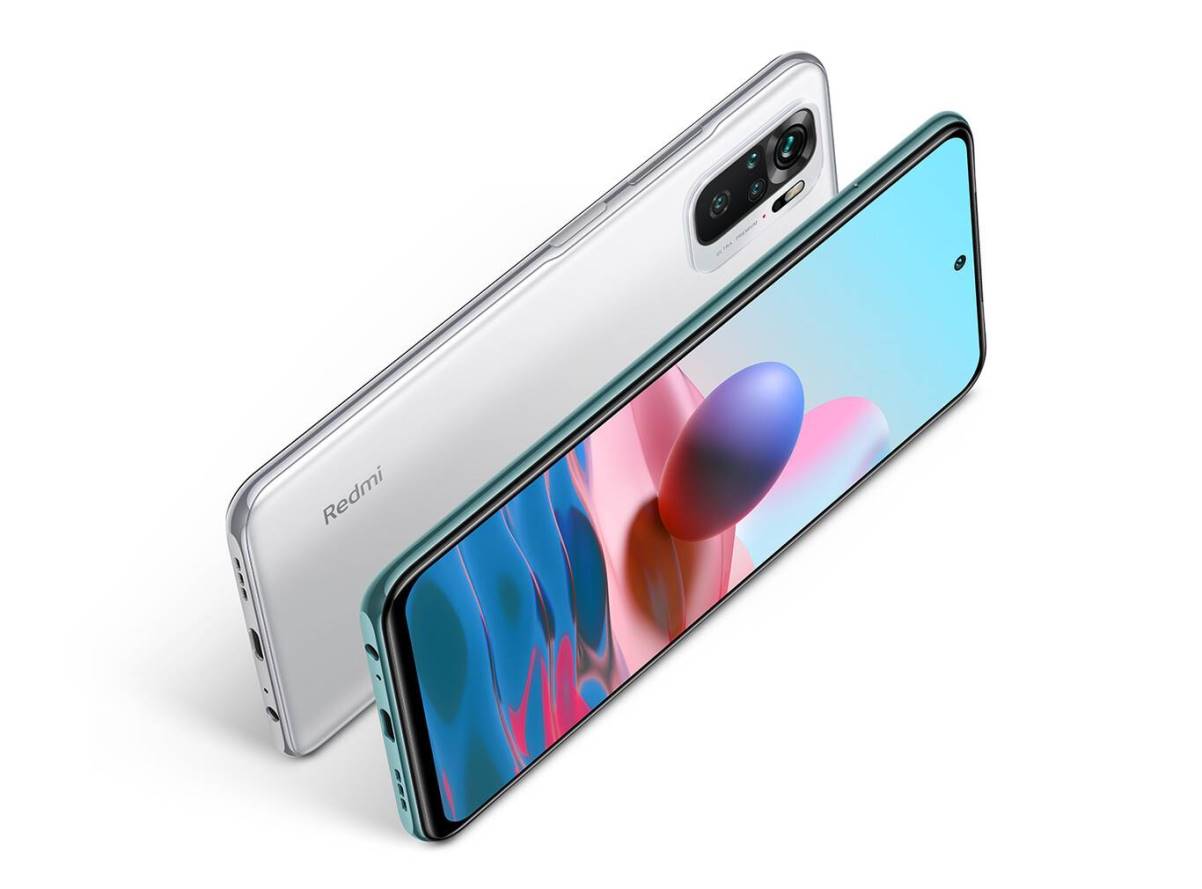 The POCO M5s could also have a quad camera setup on the back consisting of a 64MP main camera, an 8MP ultra-wide camera, and two 2MP sensors (macro + depth). It would receive power from a 5,000 mAh battery with support for 33W fast charging.

Both phones are aimed at the mid-range segment and could be priced around $160. For now, there is no official confirmation from POCO. We expect to hear more details about the future phones in the coming days.