Last month, Google officially introduced Android 13, the most recent version of the most used mobile operating system around the world. The company then released the first stable builds for its Pixel devices. Other manufacturers, such as OPPO, have since been working on preparing the update for their mobile devices.

Now, OPPO has become the first company (after Google) to implement the stable version of Android 13 on some of its smartphones. They have done this through ColorOS 13, (their custom interface that uses Android 13 as a base) that came to the OPPO Find X5 and Find X5 Pro. These are the brand’s latest premium flagship smartphones.

Notably, the ColorOS 13 (Android 13) open beta program for OPPO Find X5 series started less than a month ago. Therefore, the company has spent very little time fine-tuning the software for its flagship terminals. 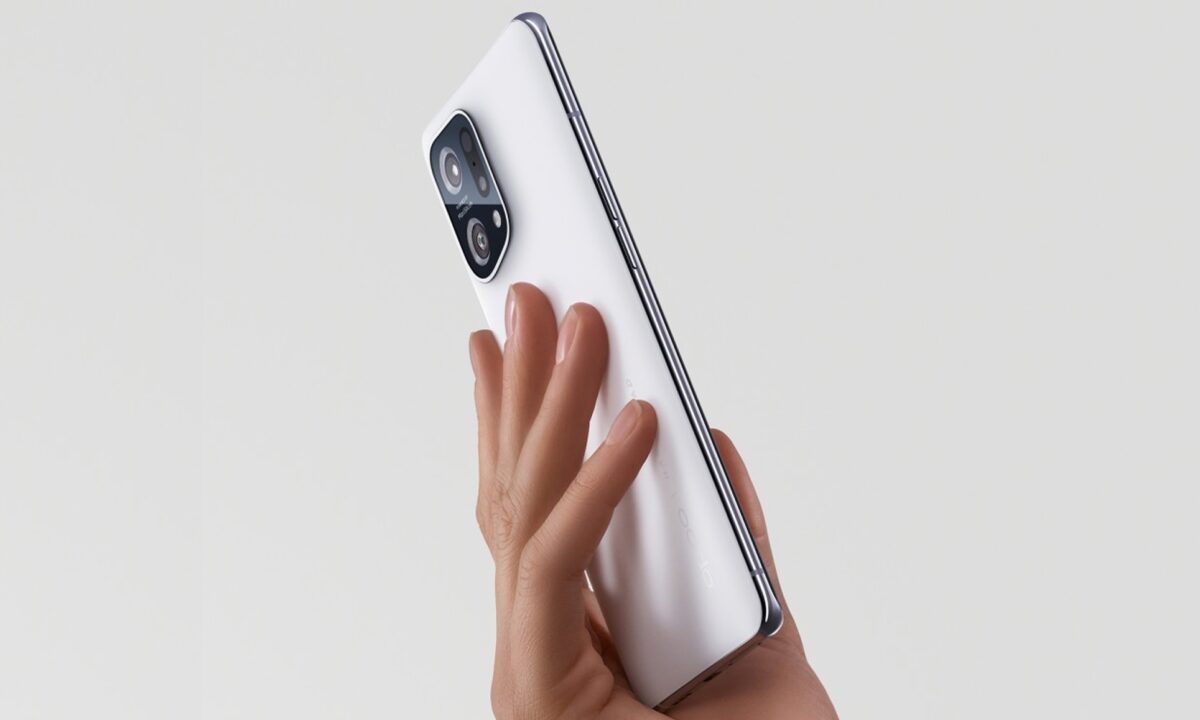 Selected regions are starting to receive the official firmware version. Oppo Find X5 Pro phones in Thailand, Vietnam, Indonesia, Malaysia, France, and Australia are already receiving notifications about an upcoming software update. On the other hand, Oppo Find X5 users in France and the United Arab Emirates are also receiving the notification.


Upgrading requires being on a certain previous version of the software. In the case of OPPO Find X5 Pro, it is necessary to have build A.22 installed. On the other hand, the Find X5 needs to have build A.18/A.19 installed. 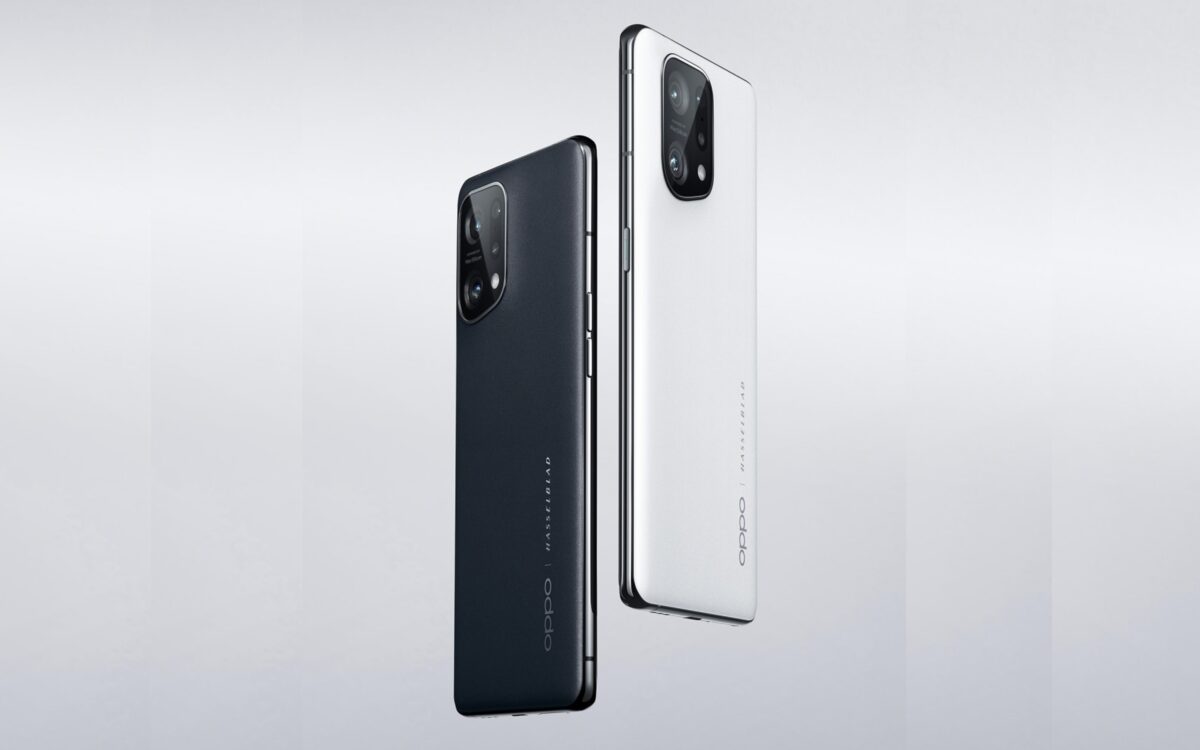 ColorOS 13 is a version that bets on refinement and continuity on ColorOS 12, without extreme changes. This could also be an important factor in sending the update. The system revamps its design language called (now called ‘Anamorphic’), integrates Material You better, brings new animations, AOD with more customization, and a media playback widget for Spotify.

If you want to know all the news of ColorOS 13, you can consult our dedicated article by clicking here.

See also  The Samsung Galaxy S23 and S23+ will not bring significant improvements!