A few months ago, Samsung launched the smartphone camera sensor with higher pixel density. Its about Samsung ISOCEEL HP1, a lens that reaches an incredible 200 megapixels. Since its launch, the rumors surrounding it claimed that Motorola would be the first manufacturer to implement such a sensor in a flagship phone.

The device in question is internally identified by the code name Motorola ‘Frontier‘. Since the first details emerged, Motorola’s flagship “Frontier” became one of the most interesting options for the future. The smartphone is said to arrive first in China under the name of Motorola Edge X30 Pro. Meanwhile, globally it will be Motorola Edge 30 Ultra.

In March, Chen Jin (General Manager of Lenovo China Mobile Phone Business Department), shared a picture of a 125W charger. Said charger is expected to arrive with the future Edge X30 Pro. Now, shortly before its official launch in the Chinese market, the mobile device received the approval of the entity EC3C ratifier.

Certification of the Motorola Edge X30 Pro in the 3C entity

A Motorola phone with a model number of XT2241-1 appeared in the China 3C authority database. A powerful 125 charger was also included in the listing. So it looks like the future Edge X30 Pro is just around the corner.

The next step is that the device will appear in the TENAA database in the next few days. Anyway, at least for now, there is no official release date for the terminal.

The Motorola Edge X30 Pro (Edge 30 Ultra) will arrive with a 6.73-inch pOLED screen that produces a Full HD+ resolution and a very high refresh rate of 144 Hz. The panel will have curved side edges and a perforation. The screen also integrates a fingerprint sensor below. 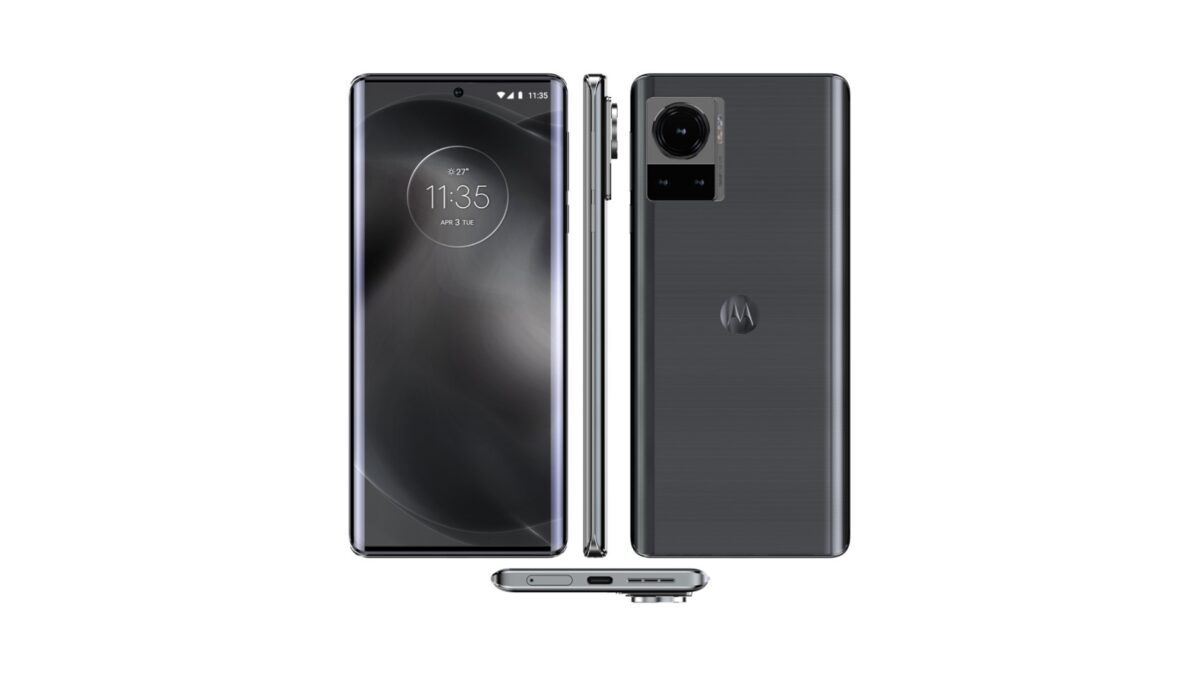 Internally, it will be powered by Qualcomm’s powerful Snapdragon 8+ Gen 1 chipset. It will be powered by a 4,500 mAh battery. In addition to 125W fast charging, it will also come with 50W wireless charging. The device will run the Android 12 operating system under the lightweight MyUX interface.

Its rear camera system will be made up of three sensors. There’s a 200-megapixel main camera (OIS), a 50-megapixel ultra-wide camera, and a 12-megapixel telephoto camera. To top it off, it will have a 60-megapixel front camera.