On August 2, the launch event of the Moto X30 Pro in China. Later, the same device will hit the global market under the name Motorola Edge 30 Ultra. As the name suggests, it will be the brand’s next big launch in the premium flagship smartphone segment.

The future Moto X30 Pro (global Motorola Edge 30 Ultra) will boast several impressive features. It will be powered by the powerful chipset Qualcomm Snapdragon 8+ Gen 1 and will have a 200 megapixel main camera. Now, Chen Jin, General Manager of Lenovo China for the mobile phone division, confirmed the fast charging capabilities of it.

Last year, the brand announced the Motorola Edge X30 in China (Motorola Edge 30 Pro in the global market) with a Snapdragon 8 Gen 1 chip. The device had support for 68W super fast charging and a 5,000 mAh battery.

Now, Chen Jin shared an image of a fast charger with a whopping 125W power that corresponds to the future Moto X30 Pro. Regarding the capacity, it is said that it will go down to 4,500 mAh, and Motorola wants to make up for this with the extra power and with wireless charging support.

The Moto X30 Pro will hit the market with a 6.73-inch P-OLED screen with Full HD+ resolution, a high refresh rate of 144Hz, and an integrated fingerprint reader for biometric security. The SD8+G1 chipset will be supported by up to 12GB of LPDDR5 RAM and 256GB of UFS 3.1 storage.

Its rear camera setup would consist of a 200-megapixel main camera, a 50-megapixel ultra-wide-angle lens, and a 12-megapixel telephoto lens. The perforation of its screen would be home to a 60-megapixel front camera. 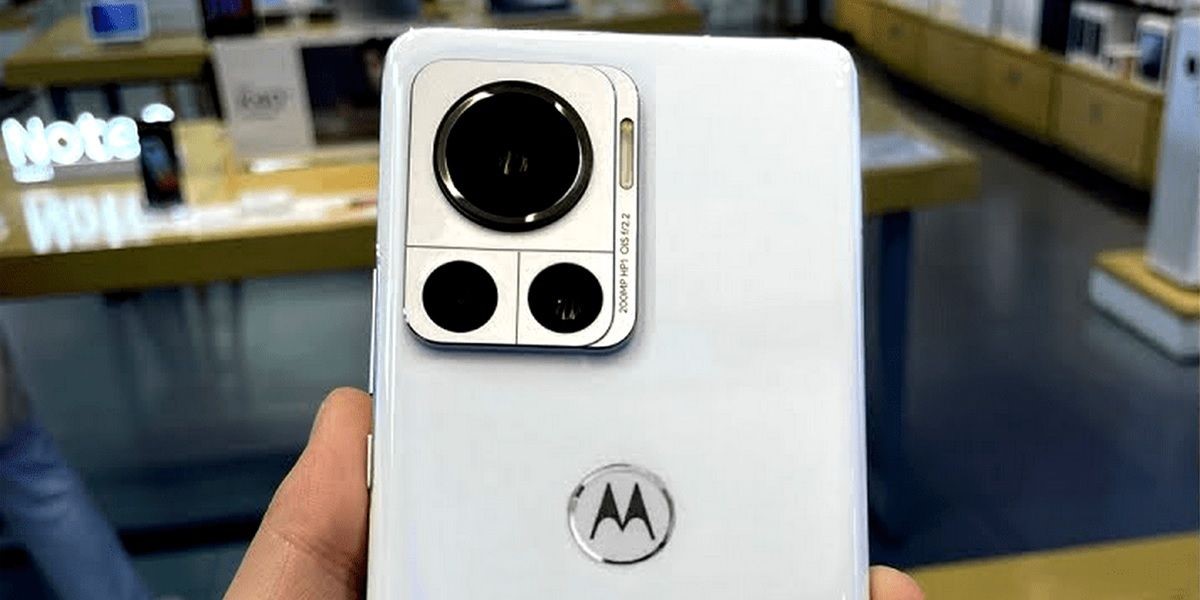 The terminal will run the Android 12 operating system under the light MyUI 4.0 interface. In addition to presenting the X30 Pro on August 3, the company is expected to take advantage of the event to bring the new generation of its folding smartphones to the market: the Motorola Razr 2022.