The Motorola Edge series of mobile devices is one of the most popular among the company’s customers. The company recently introduced the new Moto Edge (2022) which can boast of being the world’s first smartphone to be powered by MediaTek’s Dimensity 1050 SoC.

Now, it seems that Motorola is preparing to launch its new Edge series phones in the global market on September 8th.

Motorola recently posted a short video teaser on its official Twitter account indicating the launch of three new Edge series phones. The company released the teaser with the caption, “Meet yourself closer to the edge… September 8.” This officially confirms the date on which the event will take place.


It should be noted that in the company’s teaser we were not given the names or any key details about the characteristics of the models that they will present. However, the leaks that have been emerging for several months have let us know what we are likely to see during the conference.

The Motorola Edge 30 Ultra and Edge 30 Fusion are expected

Motorola recently launched its Moto X30 Pro and Moto S30 Pro in China. Now, these same models would make their arrival on the global market renamed under the Edge series. The Moto X30 Pro with a 200 MP camera is said to be globally named Motorola Edge 30 Ultra. On the other hand, the Motorola S30 Pro is said to be called the Moto Edge 30 Fusion. 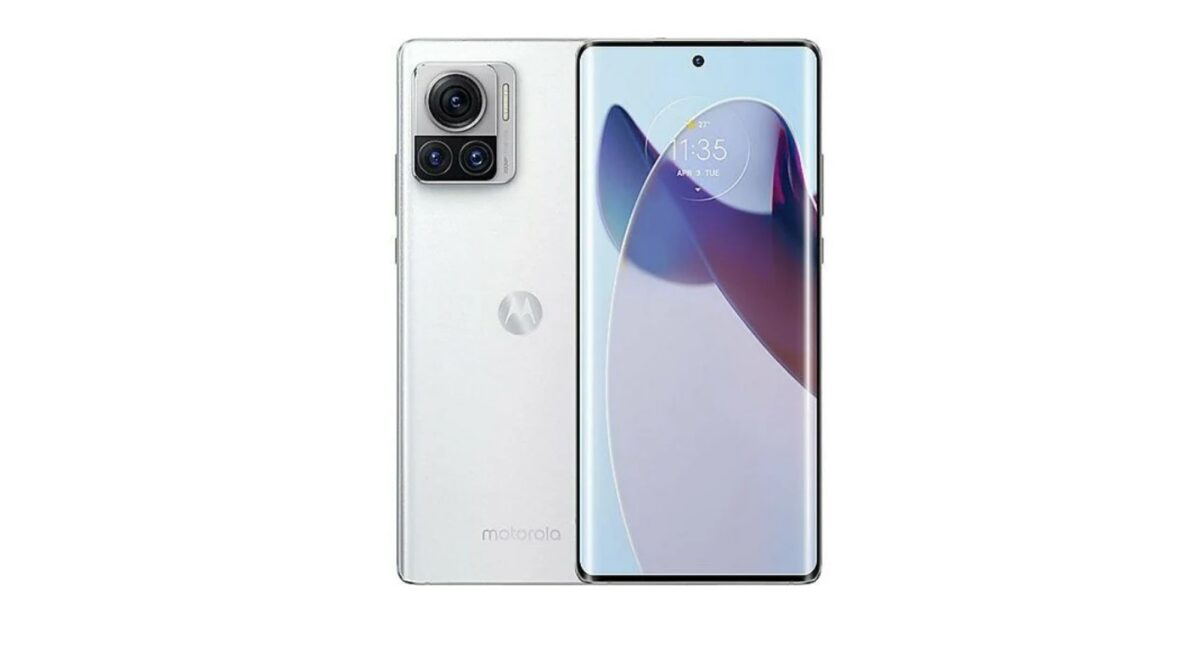 As a reminder, the Moto X30 Pro has a 6.73-inch curved pOLED screen and offers a 144Hz refresh rate. Internally it is powered by Qualcomm’s Snapdragon 8+ Gen 1 chip combined with up to 12GB of LPDDR5 RAM and up to 512 GB of internal storage UFS 3.1.

Its main point is the configuration of the camera. The device has a 200-megapixel Samsung ISOCELL HP1 sensor, which is accompanied by a 50-megapixel ultra-wide-angle lens and a 12-megapixel telephoto lens.

On the other hand, the Moto S30 Pro comes with a 6.55-inch perforated 10-bit curved OLED display with Full HD+ resolution and up to 144Hz refresh rate. It is powered by a Qualcomm Snapdragon 888+ chipset paired with up to 12GB of LPDDR5 RAM and 512GB of UFS 3.1 storage.

This model has a triple camera system on the rear consisting of a 50MP main sensor, a 13MP ultra-wide lens, and a 2MP depth sensor.