iQOO is one of the most exciting brands in the flagship phone segment. The brand was born out of Vivo, and was originally dedicated to launching high-performance gaming smartphones. But, with the passing of generations, these mobiles have been refined, achieving a better experience in all aspects, without leaving power behind.

Currently, the brand is preparing to soon launch its latest iQOO 10 series of flagship phones in its home market – China. However, before its launch, the iQOO 10 has just appeared on a benchmark website. Thanks to this, several key details are confirmed, in addition to which we have an idea of ​​​​the great internal power that it will boast.

For those who don’t know, the brand’s new family of premium phones will be comprised of the iQOO 10 Legend BMW Edition, iQOO 10 Pro and the iQOO 10 base. Recently, it was even shown as the ’10 Pro’ model spotted on the GeekBench benchmark platform.

The iQOO 10 boasts power on Geekbench

now the base iQOO 10 model also appeared on the same CPU test platform. Taking a look at its listing, it is noted that the phone is identified by the model number ‘V2217A’, confirming some key specifications as well.


GeekBench Database Confirms Future Is Equipped With Latest Flagship Chipset Qualcomm Snapdragon 8+ Gen. 1 In charge of the graphics will be an Adreno 730 GPU. Apart from this, we can also confirm that the device runs the Android 12 operating system out of the box and that it will offer 12 GB of RAM in some of its variants. 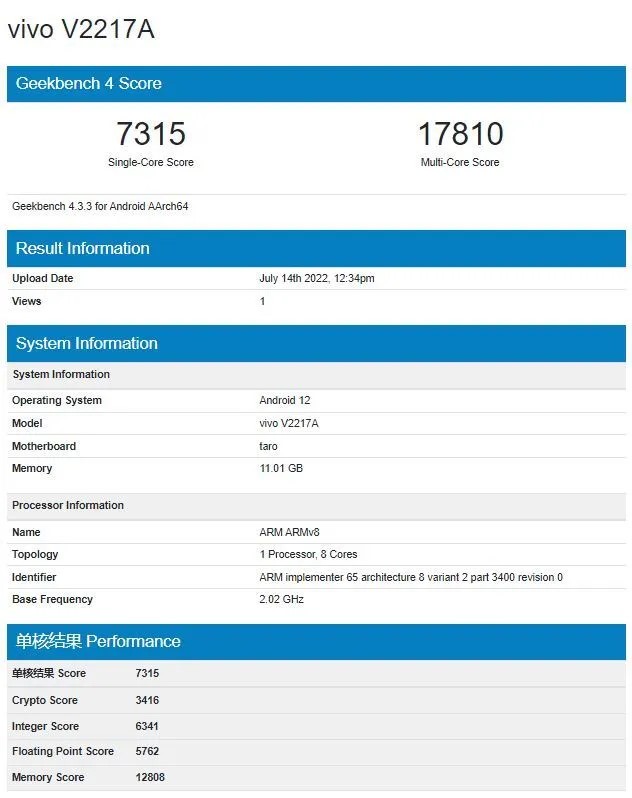 Moving on to its Geekbench (v4) results, the iQOO 10 achieves a score of 7315 in single core performance tests. On the other hand, it is capable of reaching 17810 points in multi-core benchmarks.

This was all the information we can find in the list. However, thanks to previous reports we have more details.

The smartphone is said to feature a 6.78-inch AMOLED display with a Full HD+ resolution and a high refresh rate of 120Hz. The screen will also include a hole-punch for the front camera and the device will come with support for 120W FlashCharge fast charging. 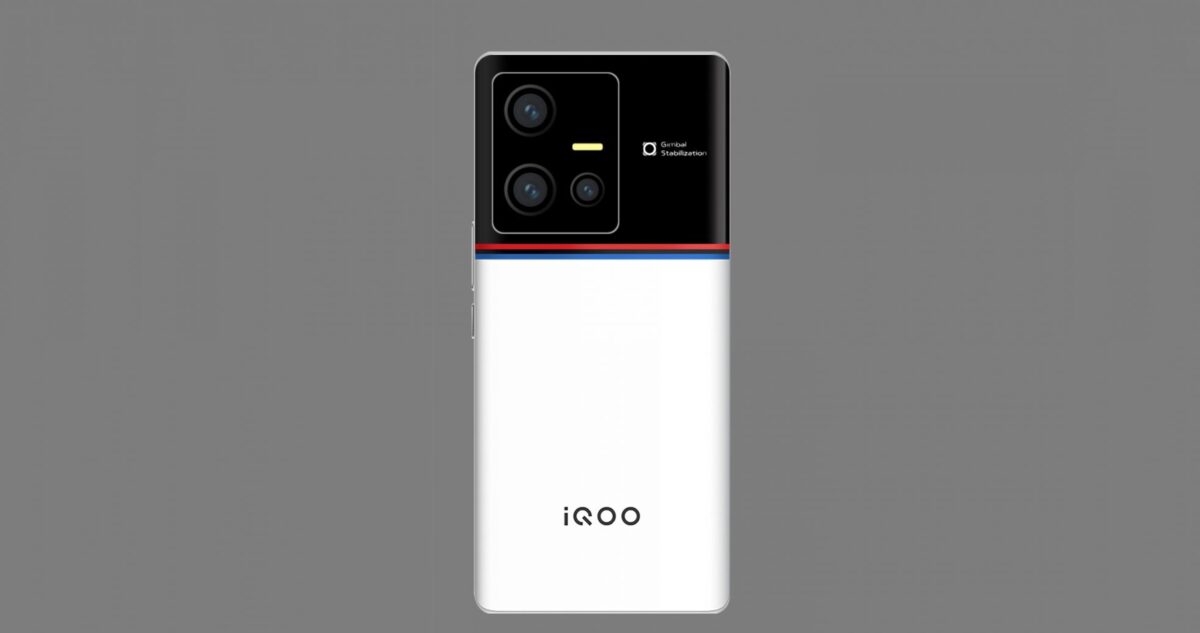 Similarly, the iQOO 10 is expected to feature a 50-megapixel triple camera setup (assisted by OIS) on the rear.

To top it off, iQOO’s new line of flagship smartphones will launch on July 19.