The Huawei Mate 50 and Mate 50 Pro will launch in September, leaked renders

In October 2022, Huawei launched the Huawei Mate 40 series of premium flagship mobile devices. The family of smartphones consisted of the Huawei Mate 40, Mate 40 Pro and Mate 40 Pro+. Even with all the problems and restrictions that the company has on it. they still have the launch of the direct successor line in their plans, which is likely to happen soon.

The phones are likely to be powered by the company’s own Kirin 9000S chipset. This will likely be a modified version of the Kirin 9000 chip, and it will come with 4G connectivity only.

In addition to the above, the Chinese informant Digital Chat Station has shared renders of the back of the future Huawei Mate 50 and Mate 50 Pro. 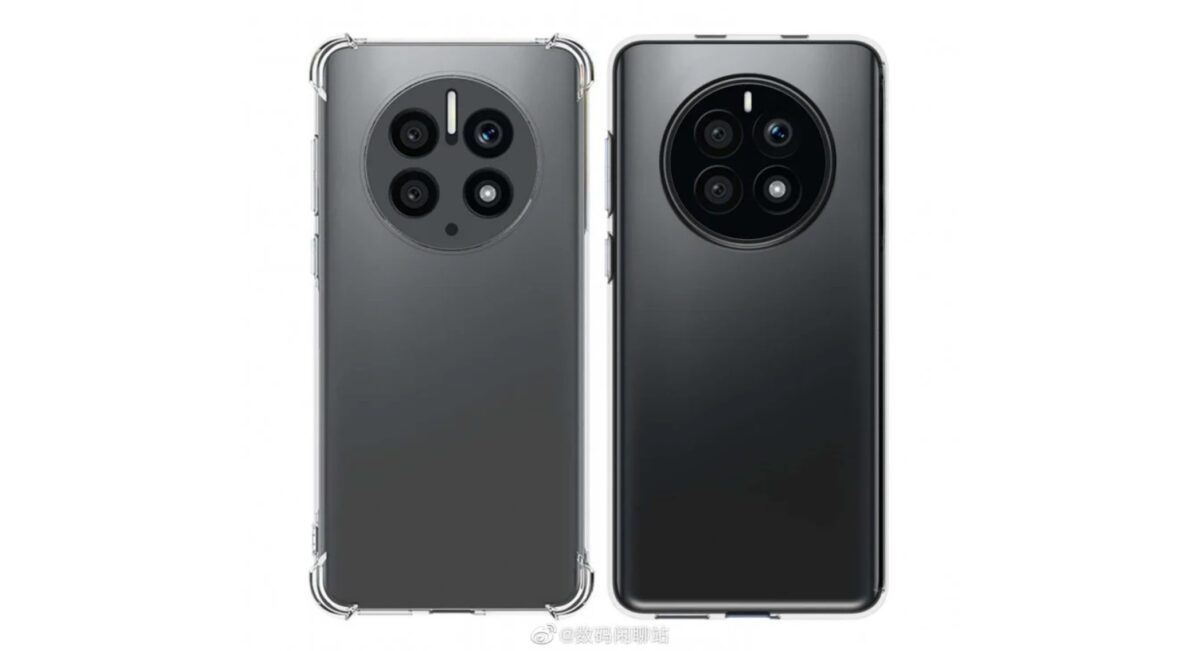 In the image, we can see that they will come with a back panel where both its edges and sides will be curved. The circular camera module appears to house three camera lenses and two flash modules along with a sensor. 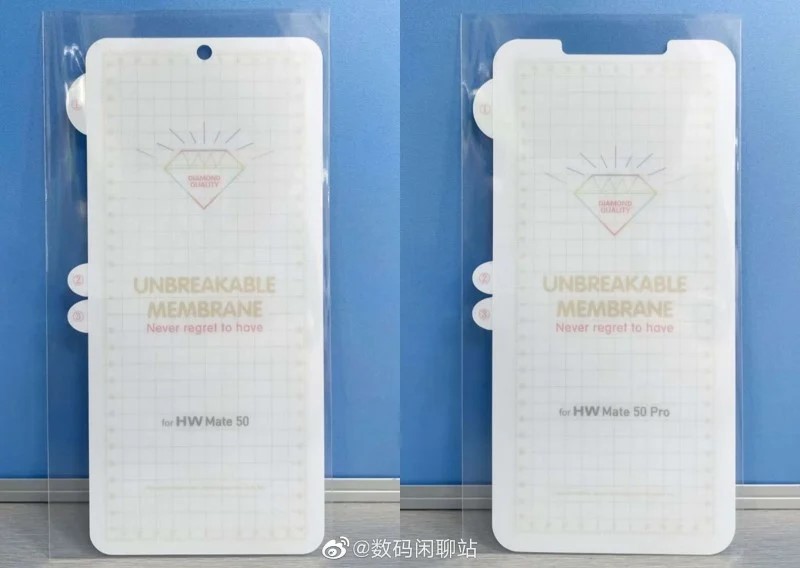 Moving on to the front of the device, there are the leaked images of the Mate 50 series’ tempered glass. This reveals that the standard variant will have a hole punch in the center. Meanwhile, the Mate 50 Pro and 50 RS will come with a notch. This indicates that they will probably support an advanced facial identification unlocking function.

The Huawei Mate 50 family is expected to debut in China first in September. They are even expected to be released globally as well. Although it is not confirmed if the global variant of the device will also use the Kirin 9000S SoC or opt for the Snapdragon 888 4G chip.

See also  ASUS ROG Phone 6 Pro: A device that is planted with 18GB of RAM