At the beginning of this year, Sony launched the Xperia 1 IV as its latest premium flagship smartphone. However, so far the company has not announced the expected Xperia 5 IV, the compact model of the family. Now, the Japanese conglomerate has scheduled a launch event on September 1. During this it is expected that the Sony Xperia 5 IV will finally arrive.

The aforementioned Sony event will take place on next september 1 at 4 pm (Japan time/3 am EST). In addition, it will have a live broadcast through the official Sony Xperia YouTube channel. In this way, all interested people can see it from the comfort of their homes.

The company announced the Xperia event through a teaser posted on YouTube. Interestingly, Sony collaborated with artist Cat Burns, who apparently filmed and recorded her latest single “People Pleaser” entirely on a new Xperia phone. However, she did not specify which Xperia phone. It may be the powerful and compact Xperia 5 IV that has been rumored for a long time.


The teaser suggests that the next Xperia phone will keep a compact form factor. This is not unusual at all, since it is one of the main features of the Xperia 5 line. This leaves it as quite unique mobiles and with little competition in the current market. Only companies like Asus launch high caliber smartphones with small screens (ZenFone 9).

A recent FCC listing suggested that the Xperia 5 IV’s screen will measure 153.5mm diagonally (approximately 6 inches). In addition, it will equip a 3.5 mm audio jack and a USB type C port. The audio jack is another of the particular features of the Xperia flagships. 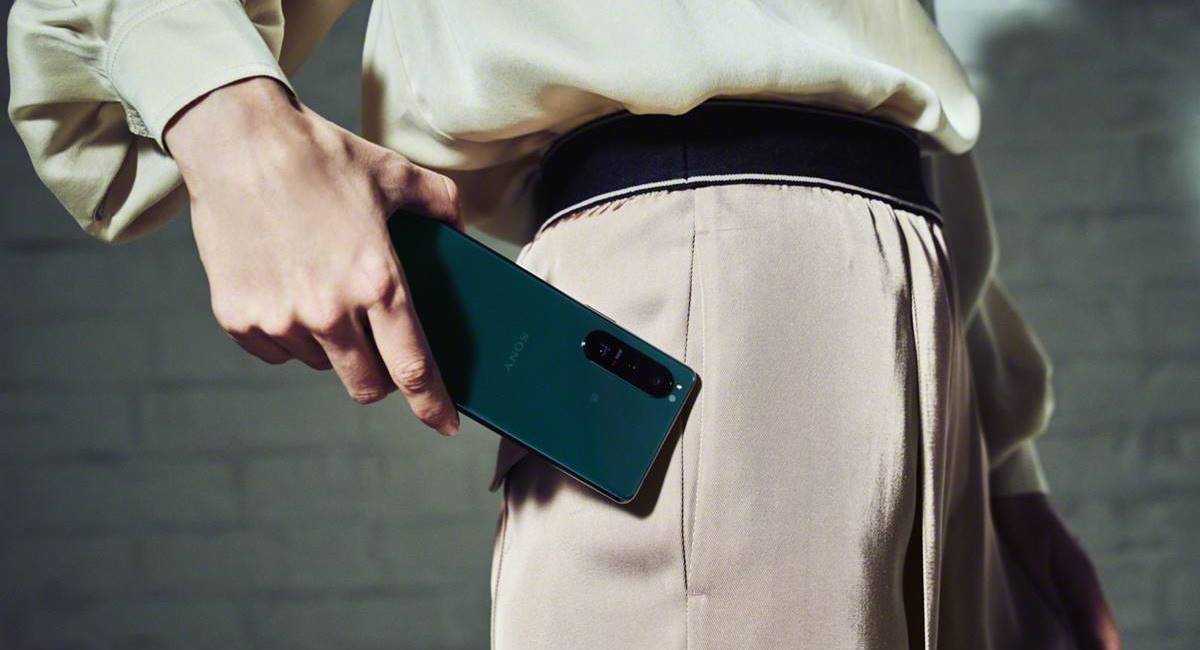 Details about the Sony Xperia 5 IV are still quite scarce. It is expected to work with the latest Snapdragon 8+ Gen 1 Soc. But, the possibility of an older Snapdragon 8 Gen 1 cannot be ruled out. Additionally, it may feature a 120Hz OLED screen and IP68 water resistance. It would also boast a triple camera system and dual stereo speakers.

The price and other details of the device are not yet known. We will be attentive to the details that arise before its launch.