OPPO, the Chinese industrial giant, has been expanding its reach in recent years to multiple segments. The company was one of the great beneficiaries of the sanctions against Huawei, placing its own devices as one of the alternatives that sought to fill that gap in the smartphone segment.

The company has also launched products in segments with the Smart bands. The company’s latest device for this niche is OPPO Band 2. Now, new reports suggest that the wearable in question could be making its debut in the global market soon.

The OPPO Band 2 will receive a global version very soon

Details have yet to be officially announced by the company, but the fitness tracker has been spotted on the Infocomm Media Development Authority (IMDA) certification site. The above suggests that its global launch could be just around the corner.

Reliable Indian tipster Mukul Sharma has seen a listing for the OPPO Band 2 on the IMDA certification body website. In it, the bracelet was identified with the model number OBBE215. As usual, the listing did not reveal any technical details about the product. However, he hints at an imminent release.

The OPPO Band 2 was recently introduced in China along with the OPPO Watch 3 series. The company’s affordable wearable is offered in the Asian country for a price of 249 yuan (approximately 36 euros) for the standard edition. On the other hand, the NFC variant costs 299 yuan (approximately 44 euros). It comes in two color options: black and white. 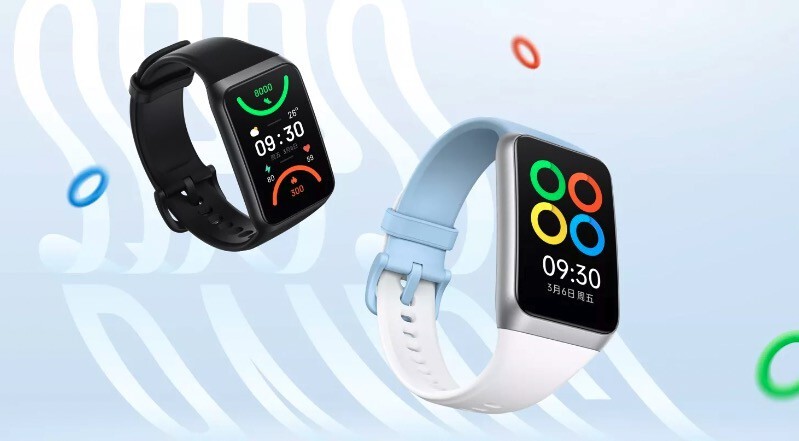 The OPPO Band 2 is powered by OPPO Apollo 3.5 processor along with 8MB PSRRAM and 128MB Nand storage. It includes a built-in 200 mAh battery that can offer up to 14 days of autonomy. Also, the band supports magnetic fast charging.

As for fitness and health features, OPPO’s band comes with 24/7 heart rate monitoring, sleep tracking, and more. It is also claimed to be water resistant up to 5 ATM. For connectivity, it has Bluetooth v5.0.

Oppo has also pre-installed more than 200 watch faces and 100 sports modes, as well as including an NFC chip for contact-less payments.

See also  Oppo Enco Buds 2: powerful bass and a lot of battery at a low price