Starlink V2 will end the areas without cell signal or mobile data!

Starlink V2 will end the areas without cell signal or mobile data!

One of the inconveniences that any user of telephones or smartphones has faced at some point is the lack of signal. This is seen above all on some roads or in remote areas during trips or long journeys. The lack of signal leaves the user completely incommunicado, which can be a serious problem.

There is a reason for the lack of cell signal in places like the forest and the ocean. Telecommunications providers do not have cell phone towers built in every area. These companies usually select certain strategic areas where a large population is grouped. Therefore, remote areas with less population are not as profitable.

But, it seems that now a solution has finally been found to address the issue. At a recent event, T-Mobile (the US telecommunications provider) together with SpaceX (Elon Musk’s space company), presented Starlink V2.

Leveraging SpaceX’s Starlink V2 satellites, the new network aims to eliminate cellular signal dead zones. The first implementation plan will be carried out in the United States together with the operator T-Mobile. They look for a cell phone signal or connectivity at all times and everywhere. 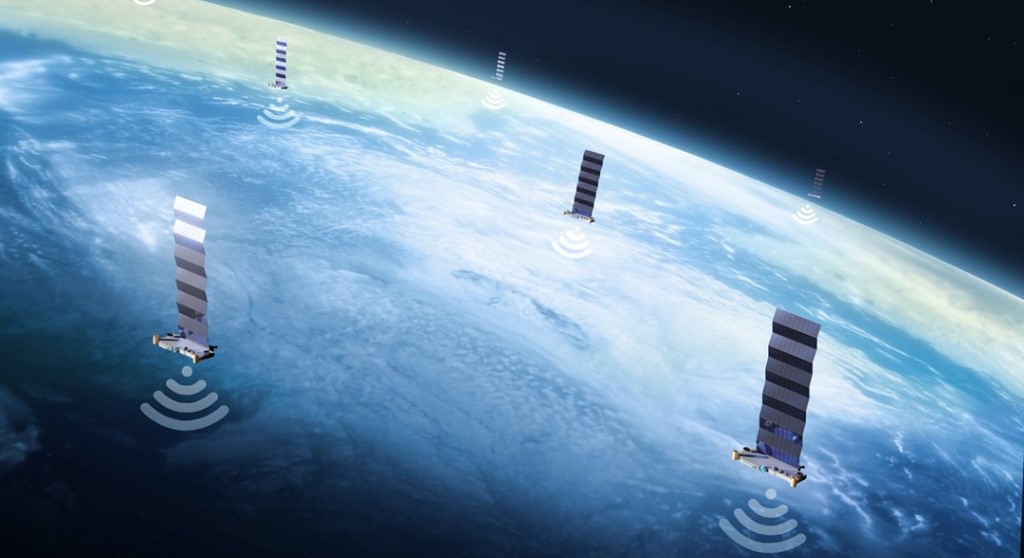 SpaceX chief engineer Elon Musk says that for the new network, the deployment of the Starlink V2 satellites will work just fine for text messages and voice calls. Regarding mobile data, he says that the speeds will range between 2 and 4 Mbps. Therefore, it will serve to navigate comfortably, but not for uses that require a large bandwidth.

Although SpaceX’s Starlink V2 technology is currently only deployed in the US, both SpaceX and T-Mobile shared their vision of expanding coverage above and beyond globally. They issued an open invitation to the world’s carriers to collaborate on truly global connectivity.

Finally, in a tweet posted by SpaceX CEO Elon Musk himself, they hope to eliminate cellular network dead zones once and for all around the world.