Samsung would eliminate the physical buttons of the Galaxy S series! - Gadget Loh

Samsung would eliminate the physical buttons of the Galaxy S series!

Samsung would eliminate the physical buttons of the Galaxy S series!

To this day, Samsung remains the leading smartphone manufacturer in the world according to the latest statistics. The flagship devices of the Galaxy S series from the company remain one of the most premium offerings in the industry. However, it’s been many years since we’ve seen any truly groundbreaking changes to the Galaxy S series design lineup.

Now, it seems that the South Korean giant is planning to take a leap of faith in this regard and attract potential new customers from the Apple side. According to recent reports, Samsung is looking to remove a feature that has always been present on phones since the beginning of their existence.

Getting started with the Samsung Galaxy S25 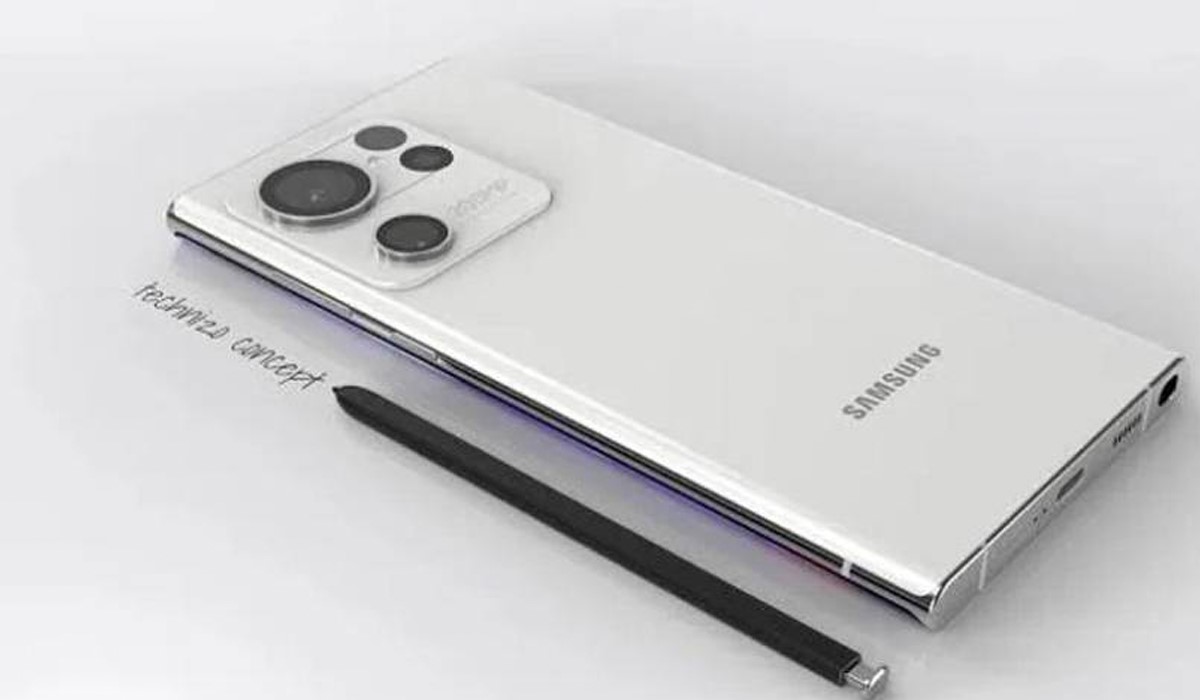 It remains to be seen how the company plans to implement all the classic functionalities that are associated with the volume control keys and the power button. There should also be an option to forcefully shut down or restart the phone if needed. If Samsung plans to remove physical buttons, it must have thought through all the usage scenarios and possible solutions.

In the recent past, Apple removed the ‘Escape’ key from the keyboard when it introduced the Touch Bar on its laptops. However, the company eventually relented after a huge backlash against the decision, and reintroduced the physical button.

HTC also tried to do something similar, but the company didn’t do away with physical buttons entirely. For the HTC U12+, the buttons on the device weren’t mechanical buttons, but the performance wasn’t great at all and was even one of the worst things about the phone.