Samsung One UI 5.0 (Android 13) stable would arrive from October

At the beginning of this month of August, the official launch of android 13. The first stable version of Google’s latest mobile operating system has since been available for Pixel smartphones. In addition, various manufacturers have already revealed part of their plans to roll out the update to their own devices.

OnePlus has already released OxygenOS 13 beta (running Android 13) for the OnePlus 10 Pro. Samsung is no slouch either, as the company started recently beta testing One UI 5.0, the latest version of its interface with Android 13 as a base. Now, a new leak suggests that the first stable rollout of One UI 5.0 could take place in mid-October.

The Samsung Galaxy S22 would receive stable One UI 5.0 (Android 13) in October

The source of the leak is the informant @RoderSuper through his account at Twitter. According to the post, Samsung’s One UI 5.0 based on Android 13 will be officially rolled out on October 17 or 19. As expected, the update will initially roll out to the Galaxy S22 series. This means that the Samsung Galaxy S22, S22 + and S22 Ultra will receive it. 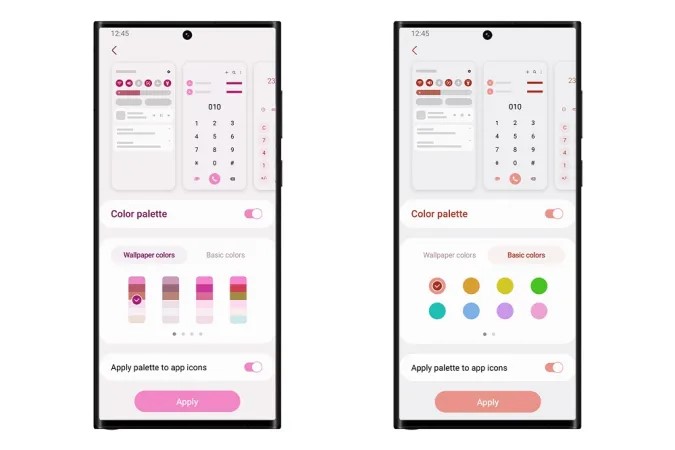 A UI 5.0 beta program started a couple of weeks ago in Korea. Just a couple of days ago it started in more territories with the second Korean beta. So October seems like a pretty reasonable time for the company to release the final version. The expected launch is still over a month away, which means Samsung will have plenty of time to iron out any unforeseen bugs and issues. 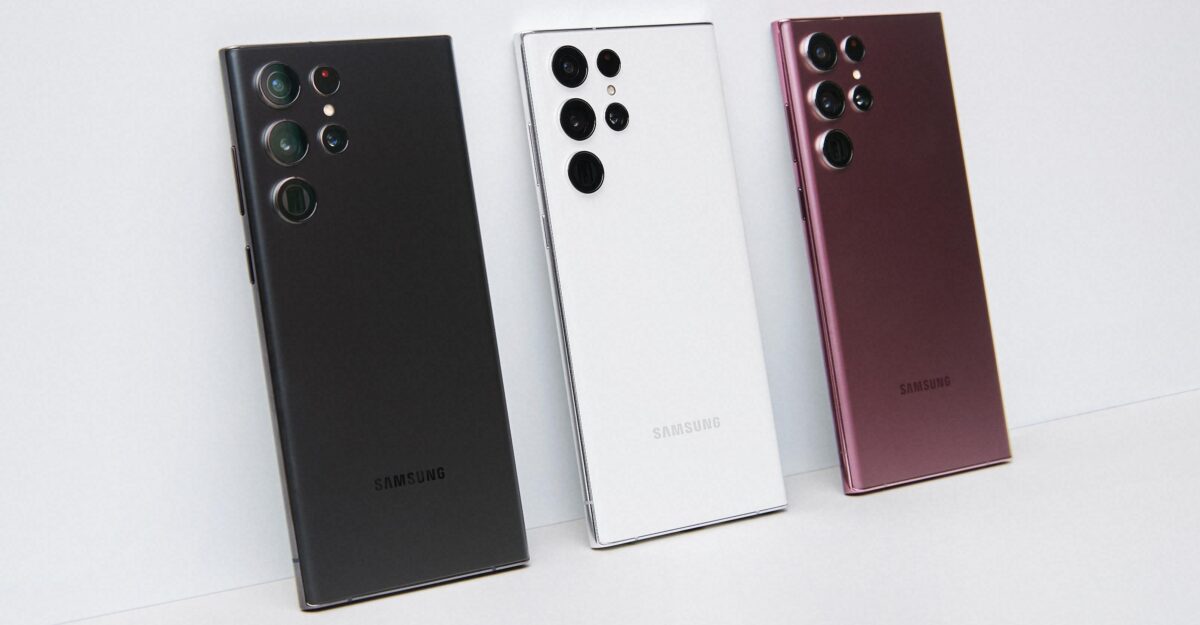 One UI 5.0 is expected to bring many customization, security, and accessibility features. With the new version, users will be able to choose from 16 themes whose colors will be predetermined based on their wallpaper. You will have an option to stack widgets on top of each other which will save space on your home screen.

Additionally, the operating system will allow multilingual users to set different preferred languages ​​per application. Finally, it will have advanced controls to block distracting notifications from applications.