Throughout this year there has been a lot of controversy regarding Samsung in the field of chipsets. The factories of the South Korean giant have not met performance expectations in the chips produced. This notably affected Qualcomm, whose Samsung-made Snapdragon 8 Gen 1 suffers from noticeable overheating and thermal throttling.

Samsung’s own Exynos 2200 chip also inherited the same problems. Even the Google Tensor, the company’s first custom chipset, also generated heat across the board. Google Pixel 6 series. Because of this, Qualcomm switched to TSMC for your new Snapdragon 8+ Gen 1 and future chips, which has already given great results.

Going back to Google’s Tensor, Samsung made the company’s first proprietary chip on its 5nm process. The processor is not the most powerful on the market, although its theoretical performance was solvent, excelling more in AI. 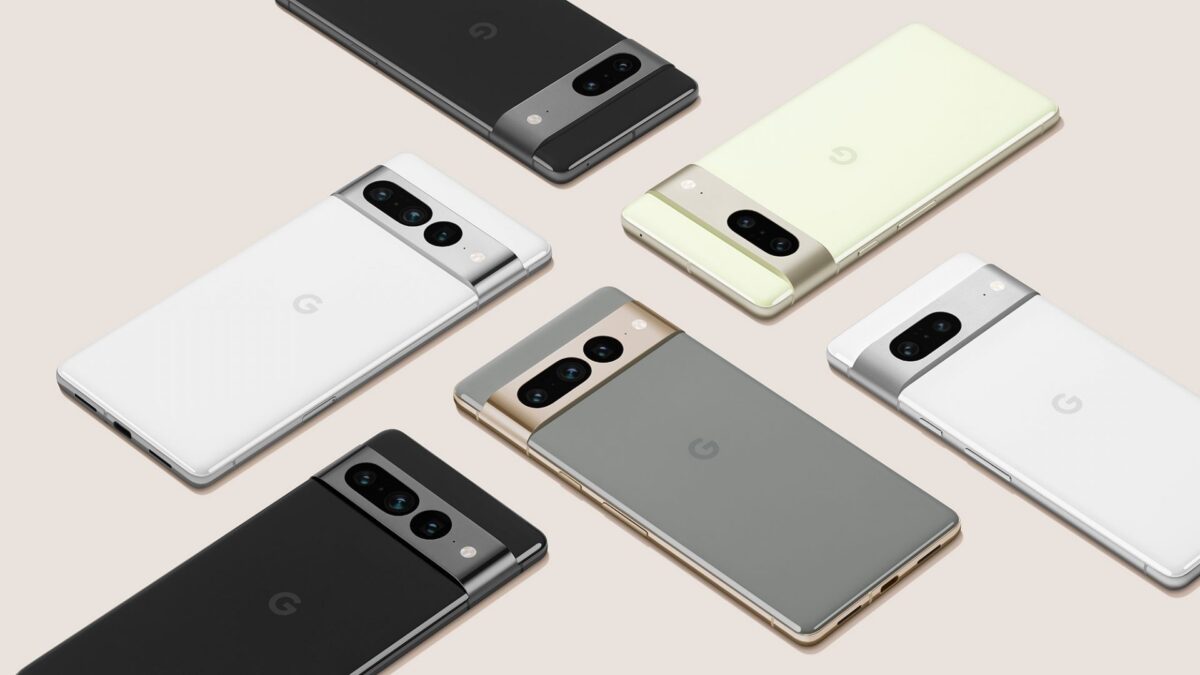 Now, a new report suggests that the South Korean company is already working on a third-generation Google Tensor, after having completed the second generation that will arrive this year. In addition, it works on another chip of its own for the mid-range: the Samsung Exynos 1380.

The source of the information is the Galaxy Club. According to the publication, Samsung is already testing a next-generation Tensor chip. The hardware (model number S5P9865) is said to be the third-generation Google Tensor SoC that will power the Pixel 8 series.

The hardware motherboard is identified by the codename “Ripcurrent” and the chip itself is codenamed “Zuma.” The first generation Tensor SoC also had a similar model number (S5P9845), indicating that the mentioned chipset is from the Tensor series.

The Tensor 2 motherboard coming this year is said to be named “Cloudripper”. Therefore, we are not talking about the same hardware that will arrive with the Google Pixel 7 in a few weeks.

Then we have the Exynos 1380 SoC. This will be the successor to the Exynos 1280 that was released in April this year. According to the report, the Exynos 1280 Soc is identified by product code S5E8835. The Exynos 1280 is found in devices like the Galaxy A53, and its performance has been slightly disappointing, falling short of Qualcomm’s Snapdragon 778.

Samsung has not yet confirmed any details about the development of new SoCs. We will be aware of the news that arise in this regard soon.