Samsung is already working on a 450MP camera sensor for smartphones! - Gadget Loh

Samsung is already working on a 450MP camera sensor for smartphones!

Samsung is already working on a 450MP camera sensor for smartphones!

In recent years, camera sensors with enormous megapixel densities have been pushed into smartphones. This trend started with 48 megapixel cameras. Later, 64-megapixel sensors became widespread in all ranges. But the thing did not stop there, reaching the increasingly common 128 megapixel sensors.

This growth continued its course, resulting in 200 megapixel camera sensors. Anyway, it should be noted that these huge megapixel figures in their smartphone cameras have been promoted by Samsung. Other big names in the industry, like Sony, have stuck between 50 and 64 megapixels.

It seems that the path of companies with respect to image quality is very different. While Samsung increases the resolution, Sony prefers to increase the size of the sensor. In line with the above, it seems that Samsung wants to achieve more than double the maximum resolution that it has achieved so far. 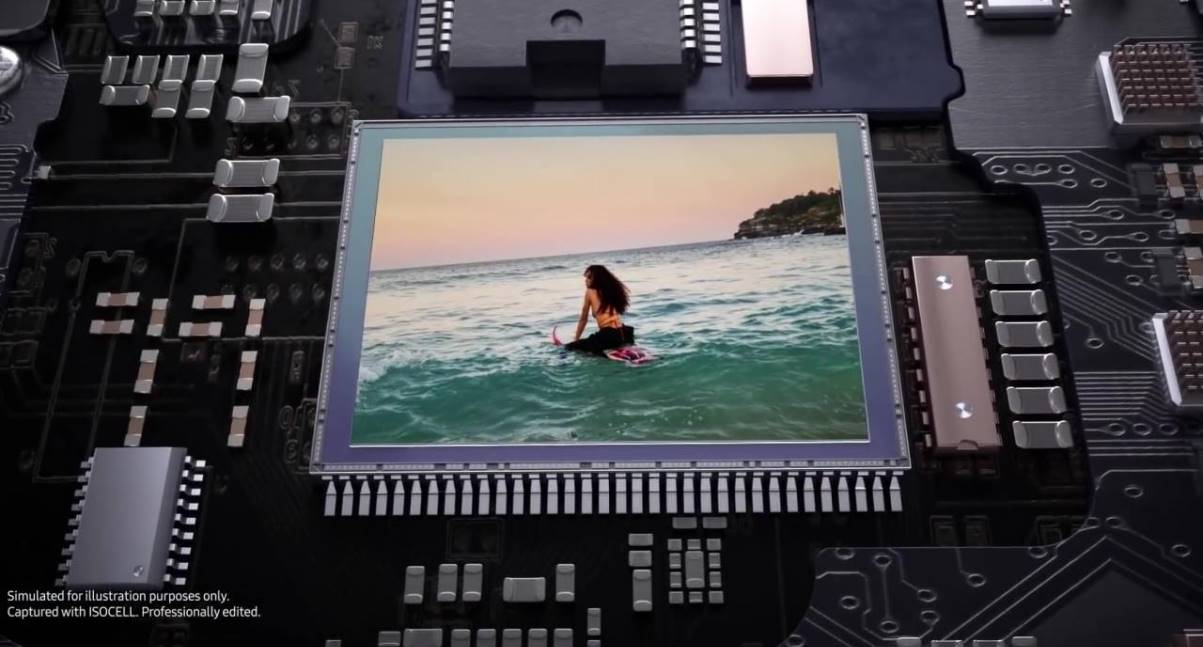 Today, Samsung has two 200 MP sensors: the ISOCELL HP1 and ISOCELL HP3. The first of these is expected to debut on the Moto X30 Pro (Moto Edge 30 Ultra). Furthermore, it is said that the future Samsung Galaxy S23 Ultra will mount a 200 megapixel sensor totaly new.

A 450MP sensor from Samsung is already in development

Now a new report from Galaxy Club discloses a trademark registration of Samsung that refers to a pixel grouping technology called “Hexa²Pixel”. This implies that the company would be working on a 450-megapixel camera sensor. 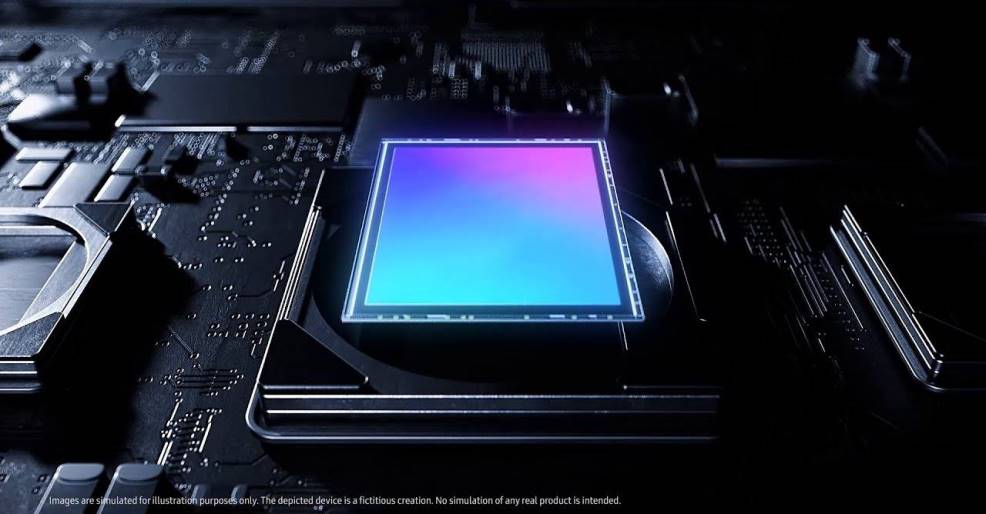 After pixel binning, Samsung cameras deliver final resulting images in the range of 12 megapixels to 12.5 megapixels. Based on that, it can be deduced that the company is developing a new camera sensor between 432 megapixels and 450 megapixels.

Although the company has applied for a trademark that appears to be for a 450-megapixel camera sensor, it is not expected to be filed anytime soon. The camera sensor is likely in the early stages of development. It is even likely that we will not see something similar until 2024.

To top it off, Samsung revealed a few months ago that they are aiming to launch camera sensors with a resolution up to 600 megapixels with 1/0.57″ optical format. So, this Hexa²pixel sensor would be just an intermediate step on the path that the company intends to follow in terms of cameras for smartphones.