In recent years, Samsung has been leading the megapixel ‘war’ for mobile cameras. The company was the first to offer 64 MP, 128 MP and even 200 MP sensors. The company’s latest flagship phone, Samsung Galaxy S22 UltraIt boasts a 128 MP main camera. But, this seems to go even higher in the next generation.

As a reminder, the first smartphone with a 200 MP camera is not from Samsung. This is the Moto X30 Pro, which will hit the global market on September 8 under the name Motorola Edge 30 Ultra. The upcoming Xiaomi 12T Pro is also expected to feature a 200-megapixel camera. Both devices are equipped with a Samsung ISOCELL HP1 main sensor. 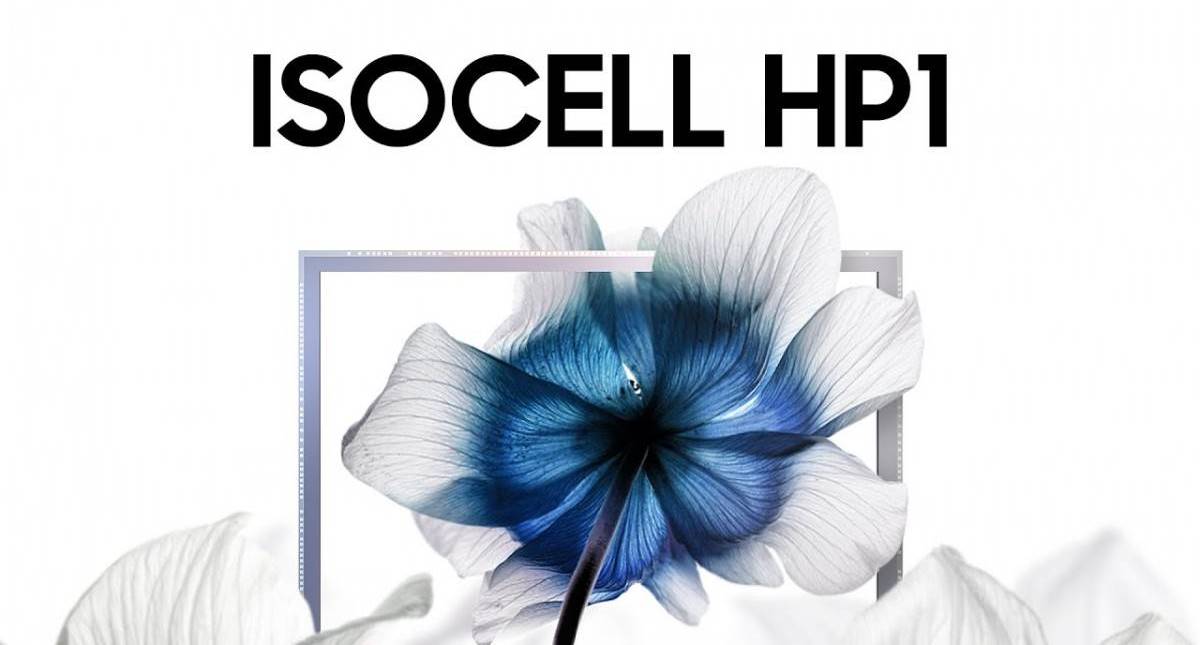 However, many reports indicate that the S23 Ultra will not have the same HP1 sensor. Instead, it could be equipped with an exclusive yet unannounced ISOCELL HP2 sensor. 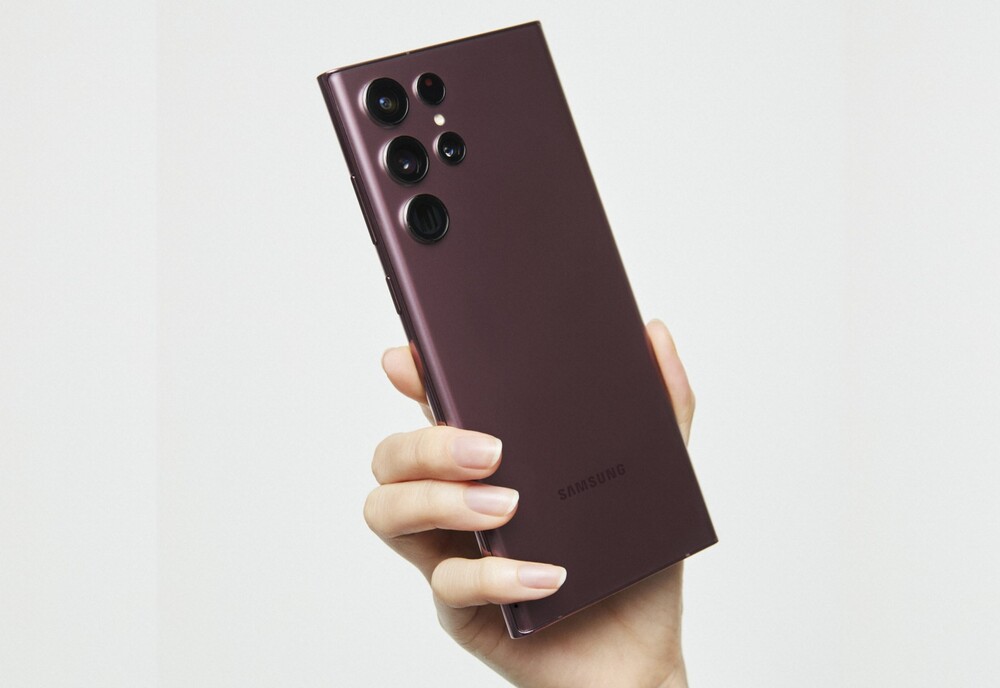 Rumors say that the Galaxy S23 Ultra will be equipped with Qualcomm’s upcoming Snapdragon 8 Gen 2 chipset. This hardware will probably be official in November of this year. Also, it seems that the South Korean company will not be making an S23 Ultra with an Exynos chip. That is, all regions will receive Snapdragon hardware. This situation would continue until 2025.

A new report reveals improvements in biometrics. Now the ultrasonic fingerprint scanner will have a larger scanning area than before. The rest of the S23 Ultra’s specs are under wraps. To top it off, the Ultra is expected to debut with the Galaxy S23 and S23+ in the first quarter of 2023.