Realme Narzo 50i Prime: a solvent Android for only 99 dollars! - Gadget Loh

Realme Narzo 50i Prime: a solvent Android for only 99 dollars!

Realme Narzo 50i Prime: a solvent Android for only 99 dollars!

Realme is one of the fastest growing companies since its birth. The company was born focusing on affordable mobile devices, but later it started to have its own series of smartphones aimed at all ranges. As part of its origins, the brand has launched the Realme Narzo 50i Prime as a new ultra-affordable smartphone for only 100 dollars.

Specifications of the Realme Narzo 50i Prime

Starting with the design section, the Narzo 50i Prime debuts a new look that makes the device look more elegant than its range indicates. It is finished with a chassis with straight and well-beveled edges. It uses a notch design in the shape of a drop of water in the front part with narrow frames in three of its edges.


The specs of the Narzo 50i Prime are very similar to the recently released budget Realme C30. This means that it reaches the market with a 6.5-inch IPS LCD screen whose resolution is set to HD + (720 x 1,600 pixels). The panel features an aspect ratio of 20:9 ratio.

Its hardware is completed with 3GB or 4GB of RAM in the company of 32GB or 64GB of storage. The internal capacity is expandable through a MicroSD card port. It is powered by a large 5,000 mAh battery with support for standard 10W charging via a MicroUSB port. 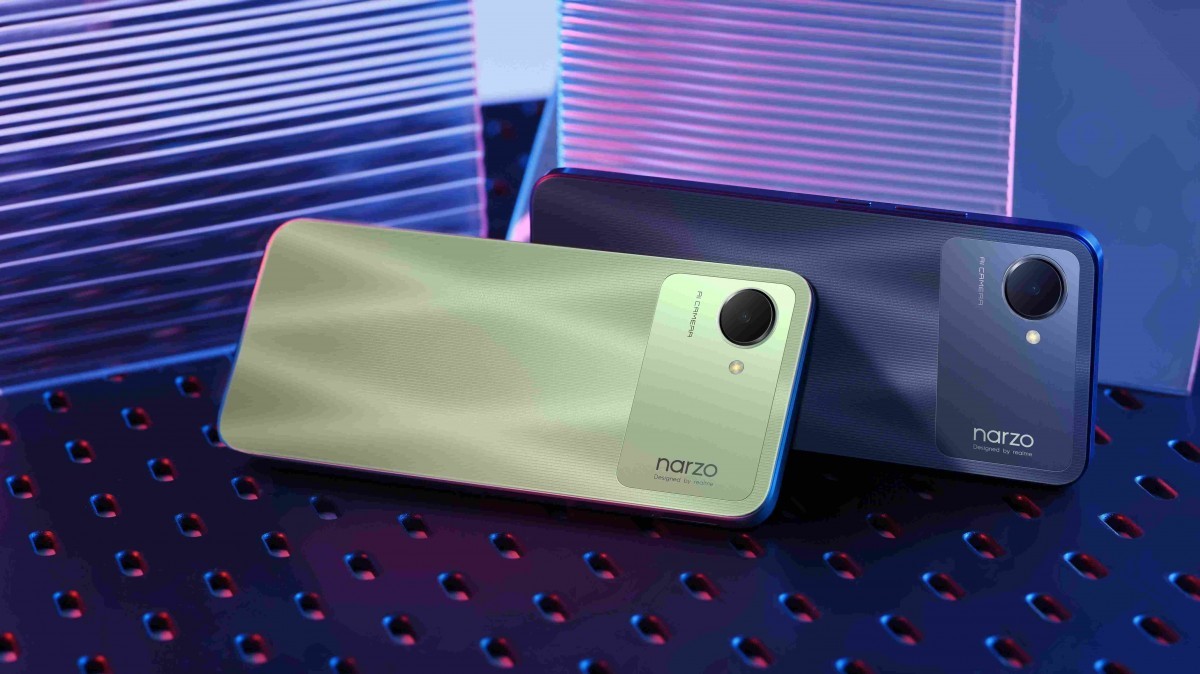 There is a single mono speaker and it retains a 3.5mm audio jack. On the other hand, it lacks an NFC chip to facilitate mobile payments.

Although the Realme Narzo 50i Prime has a strikingly large rear camera module, but this is for aesthetic purposes only, we already have a single camera sensor. The lens in question is 8MP (f/2.0 aperture, autofocus), while its front camera sensor is 5MP (f/2.2 aperture).

System and price of the Realme Narzo 50i Prime

The smartphone runs Android 11 operating system under the Realme UI Go interface, which is a simplified version of Realme UI for devices of low hardware resources.