Realme GT Neo 4, rumors of a mobile that would be a top of the range - Gadget Loh

Realme GT Neo 4, rumors of a mobile that would be a top of the range

We have the first rumors of the Realme GT Neo 4, a device that would now be a step above its predecessors. The firm would be about to present the fourth generation Neo with great improvements in hardware, and in this case it could be up to a flagship.

We know that Realme is not one of the companies that hesitates to innovate, much less to create mobiles that could be made up of some impressive specifications; just as it happened with the Neo 3 and its imposing 150W fast charge.

In this case, the firm promises a very top Smartphone moving away a bit from Mediatek, Let’s see what this is all about.

Realme GT Neo 4 a device with the best of Qualcomm 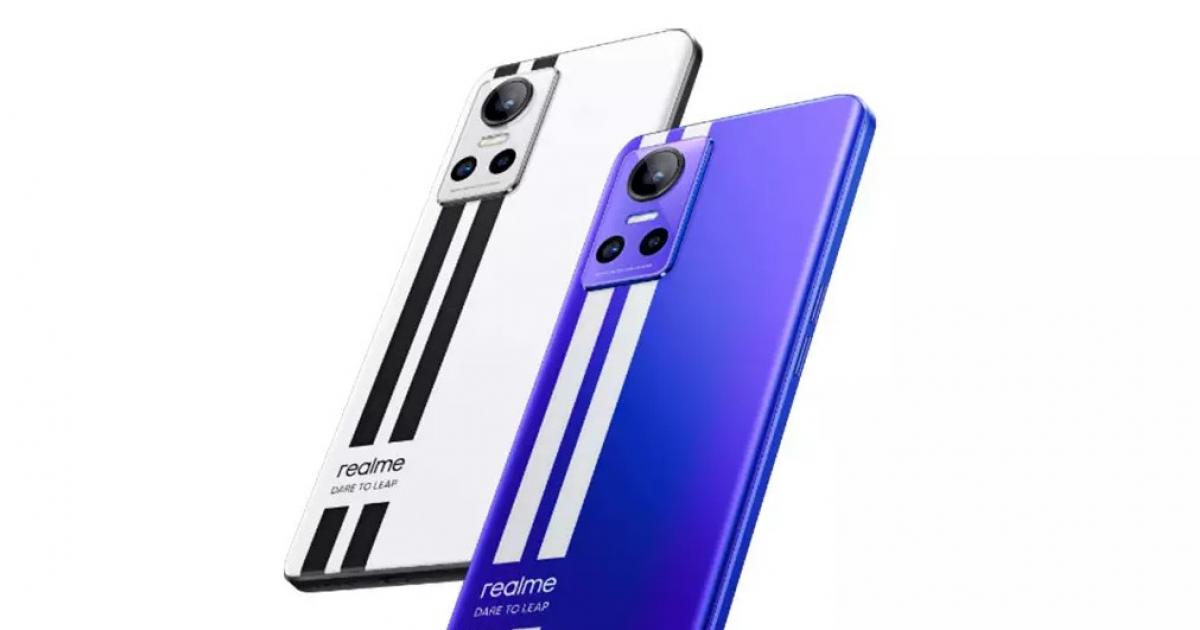 Digital Chat Station via GSMAreana It has been possible to know some relevant data about the Realme GT Neo 4, where according to the source this future Smartphone would be equipped by the Snapdragon 8+ Gen 1. In this case, the firm intends to make a significant leap in terms of power, a very intelligent move by Realme to continue consolidating the “Neo” family.


On the other hand, it is said that the resolution will be 1.5K that as they say from GSMArena it is a midpoint between “FullHD and QHD”. So it’s not surprising that we see technology OLED Y 120Hz of frequency; making the multimedia and video game experience really top.

We know that fast charging in the “Neo” family is one of the most important points, and in this case the firm did not want to skimp either since this Neo 4 would come equipped for about 100W. Obviously it is a much lower loading speed than its predecessor, but it is still an incredible figure; And I think we all agree on this.

From what has been leaked today, we realize that the Realme Neo 4 will have a great role in the Asian manufacturer’s catalog, and we believe that its price could be close to the 600 euros; but this is just speculation. In any case, we will have to wait until the moment of its presentation, which is said to be happening in the middle of the month of October.

If this is finally confirmed, we are sure that in just a few days we will have official information about the upcoming realme event; in which they will unveil a truly incredible device.