OPPO Find X6 and X6 Pro: details of their leaked chipsets and screens

OPPO Find X6 and X6 Pro: details of their leaked chipsets and screens

According to reports that have been surfacing in recent days, OPPO is already working on the OPPO Find X6 series of premium flagship phones. Based on previous release history, it can be said that the lineup will have two models: OPPO Find X6 and Find X6 Pro. Now, several new details about the display and chipset of the Find X6 series have surfaced.

Previous reports had claimed that the Find X6 series would be equipped with the future chipset. Qualcomm Snapdragon 8 Gen 2. However, a new report suggests that the only model that will have the SD8G2 will be the Pro.

As far as the standard model is concerned, it will come equipped with the chip Snapdragon 8+ Gen 1. Currently almost all major Chinese phone manufacturers have already released flagship phones with SD8+G1 chip, except OPPO. It seems that the company has reserved it for the Find X6.


As a reminder, OPPO Find X5 and X5 Pro were powered by Snapdragon 888 and Snapdragon 8 Gen 1 chipsets, respectively. While the X5 Pro featured the new chip, which was announced in December 2021, the X5 included a chip that debuted in December 2020. So it seems likely that OPPO will use a similar approach with the chips in the Find X6 lineup. . 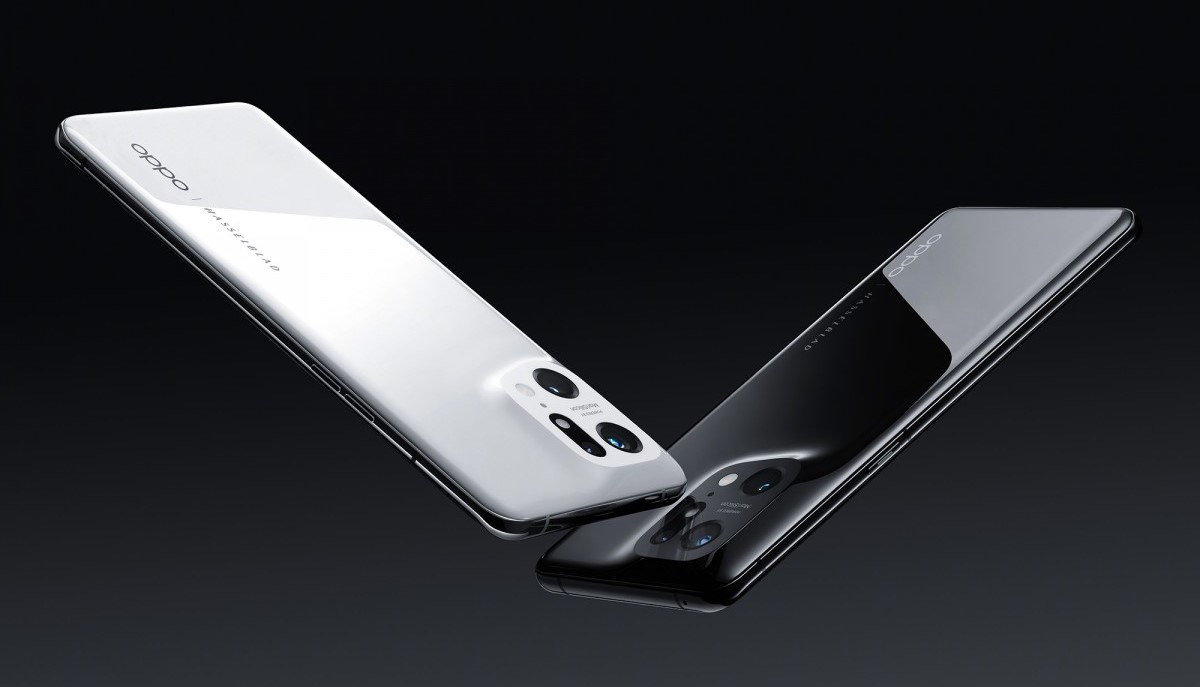 Several Chinese giants are expected to offer a 1-inch camera sensor in their upcoming flagship smartphones. The Find X6 series would be one of those blessed with a camera of such length. It will probably only be available on the Pro model.

There is no information about the release date of the Find series yet. But, it is quite likely that it will debut in the first quarter of 2023.