OnePlus Nord 20 SE: A mobile that does not exceed 200 euros - Gadget Loh

OnePlus Nord 20 SE: A mobile that does not exceed 200 euros

The OnePlus Nord 20 SE is the new device from the Asian giant that has the enormous task of conquering a low-end sectora movement that surprises many of us.

OnePlus hasn’t wanted to be in the mid-range for too long; where we have seen that many of their proposals have obtained a enormous receptivity. But in this case we are not sure that an even cheaper segment could give battle, especially with this alternative that it is offering today.

Let’s see what novelties we will find in this device; and if it would really have what it takes to attract the attention of those looking for a cheap mobile.

Features of the OnePlus Nord 20 SE 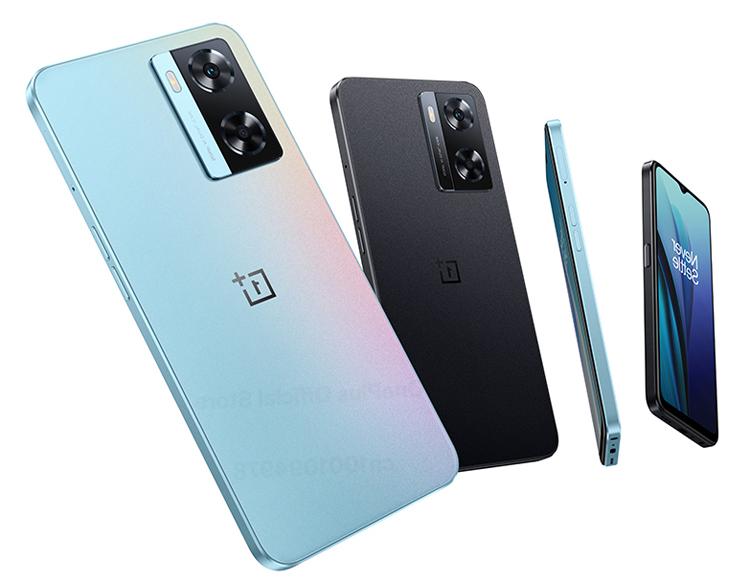 The Nord series debuts in the entry range; and that is why they have launched a device that has an interesting design. As you can see, one of the most striking aspects that we find here is its appearance, and is that it retains a certain resemblance to other Oppo mobiles. This strategy should not come as a surprise given the proximity of both companies, but in general we like it very much.

Getting into the matter we come across a Smartphone that has a panel 6.56-inch IPS in resolution HD+. Yes, they are specifications that could very well enter the segment to which it is directed; although we could say that being OnePlus, the modesty that they have taken here is quite strange. This without mentioning that its frequency stays in the 60Hz, something that consequently we reproach.

The firm wanted to incorporate the Mediatek Helio G35, a really cheap processor for sustainable performance for social networks. If we go to the configuration we will only find a version of 4GB RAM and 64GB of storage; situation that leaves us a little cold these days. Above all, because it is a Smartphone that reaches 200 euros to change, so if it arrives in Spain it could be between 230 to 250 euros approximately.

And to finish we must talk about the two (2) photographic sensors on his back, the first of them is from 50 megapixels for the main and secondary it is only to measure the depth of 2MPX. What does give us good feelings is the battery issue; which in this case is 5,000mAh with fast charging 33W.

In conclusion, this OnePlus Nord 20 SE is a device that is not aimed at everyone, and we really believe that the company was able to take the opportunity to launch a much more balanced device, without having to alter the price too much. We have to wait if it will finally make its staging in our territory, in order to see the behavior of the market.