Official: the Xiaomi 12S Ultra will not reach the global market, it is exclusive to China - Gadget Loh

Official: the Xiaomi 12S Ultra will not reach the global market, it is exclusive to China

Official: the Xiaomi 12S Ultra will not reach the global market, it is exclusive to China

At the beginning of this month of May, a launch event for new devices was held by Xiaomi. The company introduced the Xiaomi 12S series of flagship mobile devices, among which the Xiaomi 12S Ultra stands out especially.

All models in the 12S family boast Leica-customizable cameras. They also implement the powerful and efficient chipset Qualcomm Snapdragon 8+ Gen 1. One of the great improvements thanks to the new hardware is in autonomy, adding around 2 extra screen hours even with the same battery capacity as the ‘non-S’ models.

But, the Xiaomi 12S Ultra does not have a previous equivalent, being a totally new model. This version boasts of offering the most powerful camera system that Xiaomi has implemented in its entire history. The reviews on the device have yielded great results in this section, so the collaboration with Leica seems to bear fruit quickly.


There will be no global availability of the Xiaomi 12S Ultra

That being said, the Xiaomi 12S series has been launched in China. Until now, we still had no information about its global availability. Now Lei Jun, CEO of Xiaomi, has shed more light on its availability, and brings bad news. 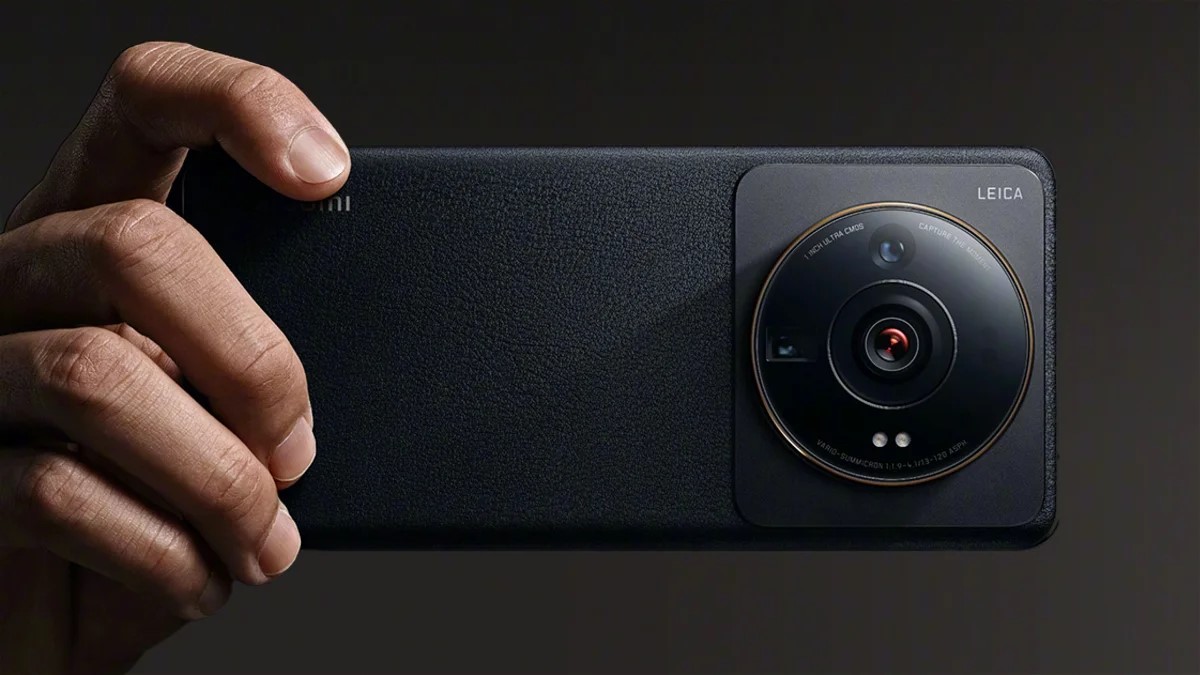 Through his Weibo account, Lei Jun confirmed that the Xiaomi 12S Ultra will only be sold in the Chinese market, so it will not be available for purchase outside of China. He in turn added that the next generation models coming next year (the Xiaomi 13) will be sold globally.

Specifications of the Xiaomi 12S Ultra

It features a Leica Summicron lens system on the back. The triple camera system consists of a 50-megapixel Sony IMX989 main sensor, a 48-megapixel ultra-wide-angle lens, and a 48-megapixel telephoto lens. A 32-megapixel front camera is present in the perforation of its screen.

It draws power from a 4,860mAh battery that supports 67W super fast wired charging, 50W fast wireless fast charging, and 10W reverse wireless charging. To top it off, the phone runs Android 12 operating system out of the box under the MIUI 13 interface.