Nothing Phone (1): A premium mid-range with its own style - Gadget Loh

Nothing Phone (1): A premium mid-range with its own style

After a long wait, the new Nothing Phone (1) has already been presented, a Premium mid-range device that wants to go a little out of the ordinary with a design unique and transparent.

The company led by Carl Pei presents a Smartphone that aims to be a real alternative to an Android mobile, at least it is the initial strategy of those in charge of this company. And honestly it could become the favorite of many users, who are already a little tired of the routine.

Without further ado, let’s move on to main official features of this Smartphone, that like me you have surely come to know what it is capable of offering.

Nothing Phone (1) a Smartphone that is very capable 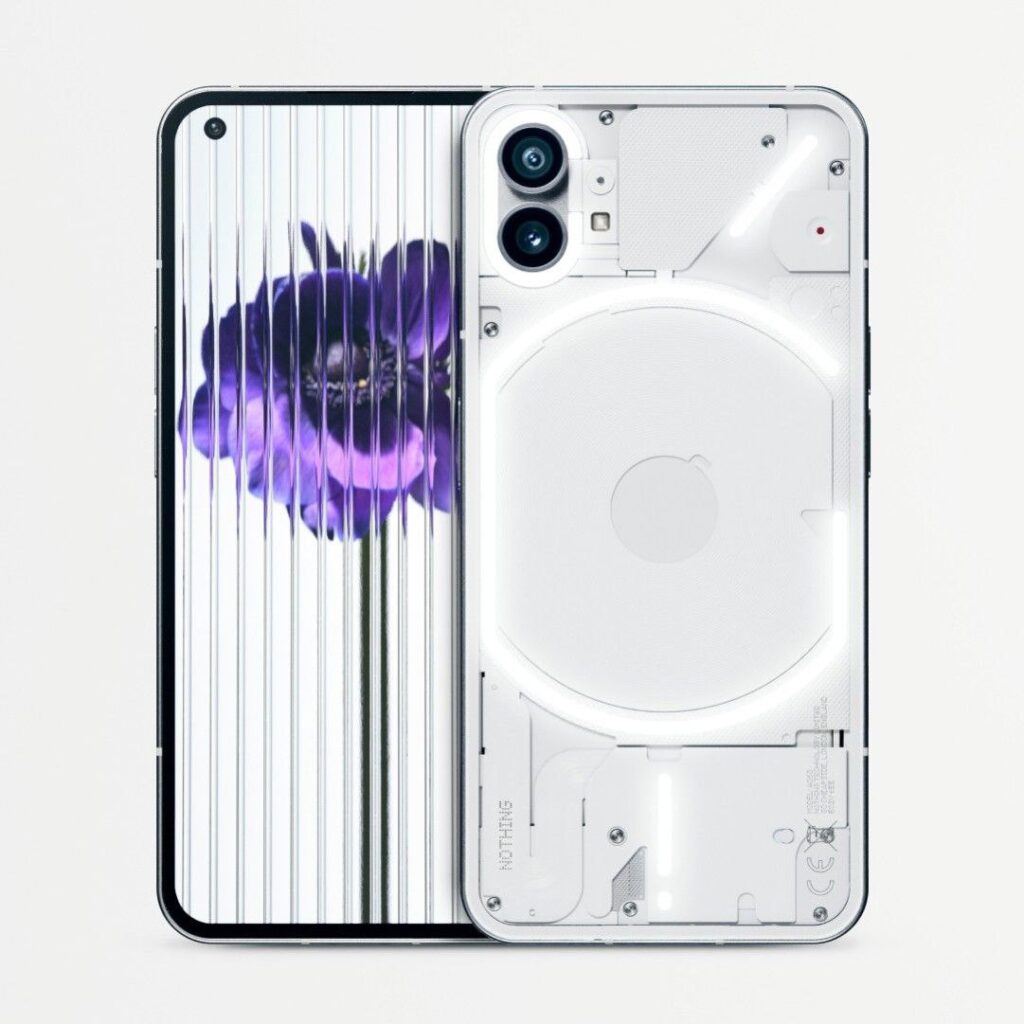 Let’s see, the Nothing Phone (1) stands out at first glance due to its design, and its transparent effect manages to steal glances. In this way the engineers wanted to take advantage of its appearance to integrate some led lights that very well could be personalized, you can even configure that in each contact they obtain a different behavior; and when receiving calls or notifications these will light up.

In its panel we find technology 6.55-inch AMOLED in resolution FullHD+, also a frequency 120Hz. Here we notice how the designers took really good advantage of the front space of the Smartphone, even the reduction of the lower chin is practically a small black line. In its cutout we see that they have integrated a small hole to house a 16 megapixel camerawhich at first glance does not take up too much space.

Under the hood of this Nothing Phone (1) is the Qualcomm Snapdragon 778G+, a 6nm chip that is designed to get the most out of each of the components of this Smartphone. On other occasions, we told you that Qualcomm and Carl Pei had come together to design a specific SoC and here is the result. With the Adreno 642L GPU We will get an idea that the Smartphone will come out unscathed in any situation, mentioning that we will not have problems with any of the most popular video games of the moment. 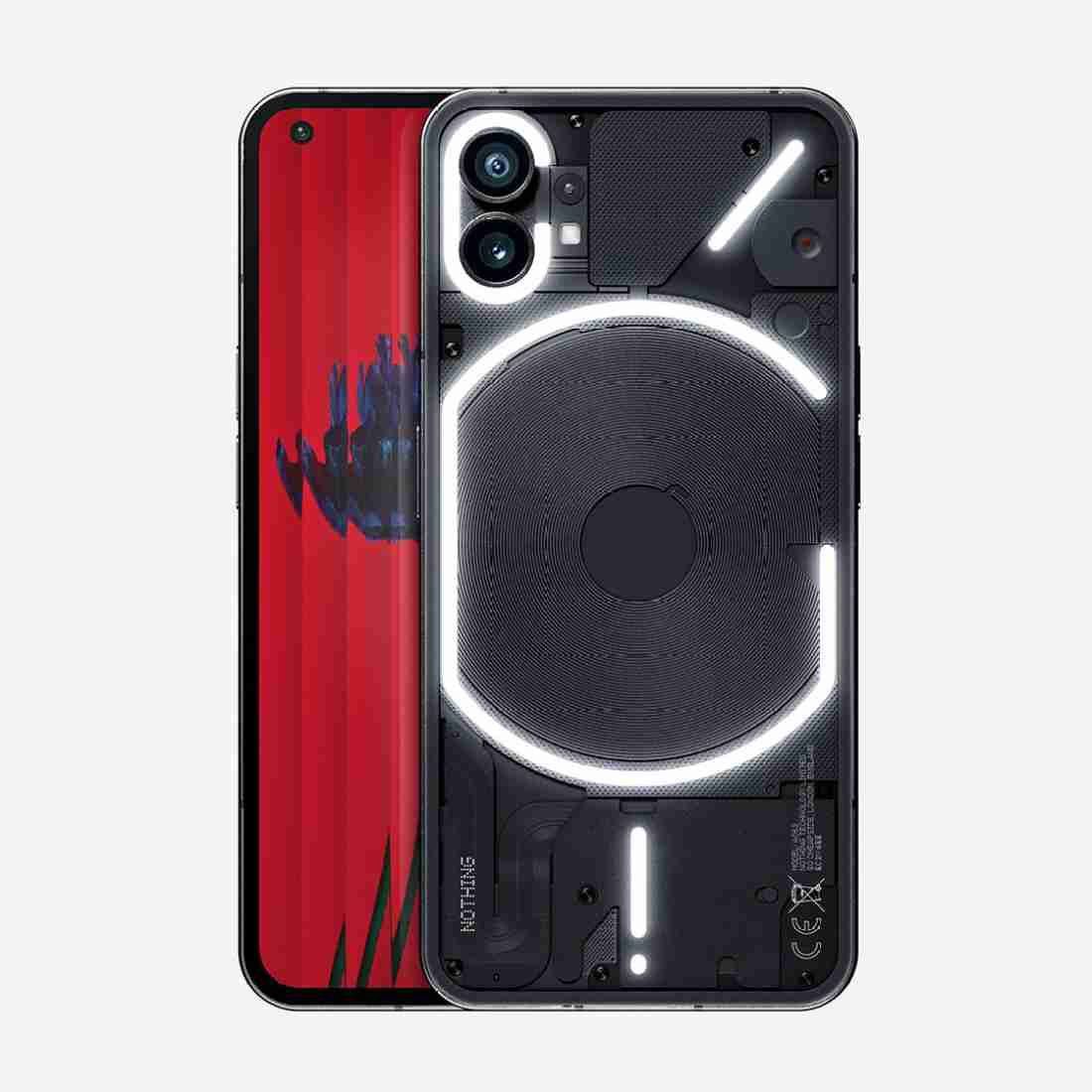 Other factors that we have been most curious about this Smartphone are its dual cameras, thus having two (2) 50 megapixel sensors each. But, the one that is interesting is the main one since it is linked with Sony with the IMX766having OIS and recording capability in 4k at 60fps.

Now to finish, the terminal comes with a 4,500mAh battery and fast charging 33W; but that it is a mid-range does not mean that it does not have the possibility of charging wirelessly. Nothing has wanted to offer something different from the competition within its price range, where it has opted for a wireless charge of 15W.

The new Nothing Phone (1) will officially arrive in Spain on next july 21and its launch price is €469 for the base version of 8/128GB of storage. If you are thinking of going for a better configuration; We tell you here below the alternatives that will arrive very soon in our country.