The Korean company continues on its way to expand its catalog for this 2022, in this case it has been the turn of the Galaxy F13, a device that has so far been announced in India.

We all know that this market is a gem for many companies, and this is partly because it is a region with a large population; and we know well what it means to dominate it in its totality. Yes, get big income; That is why we sometimes see as India becomes important with certain exclusive releases.

Now, obviously this Galaxy F13 retains great similarities with its first cousin M13, but what stands out here is the addition of a huge battery; although it has its detail. Without further ado, let’s see what all this is about, and thus learn about the most relevant features of this new low-end Samsung.

Galaxy F13 a simple device, but with great autonomy 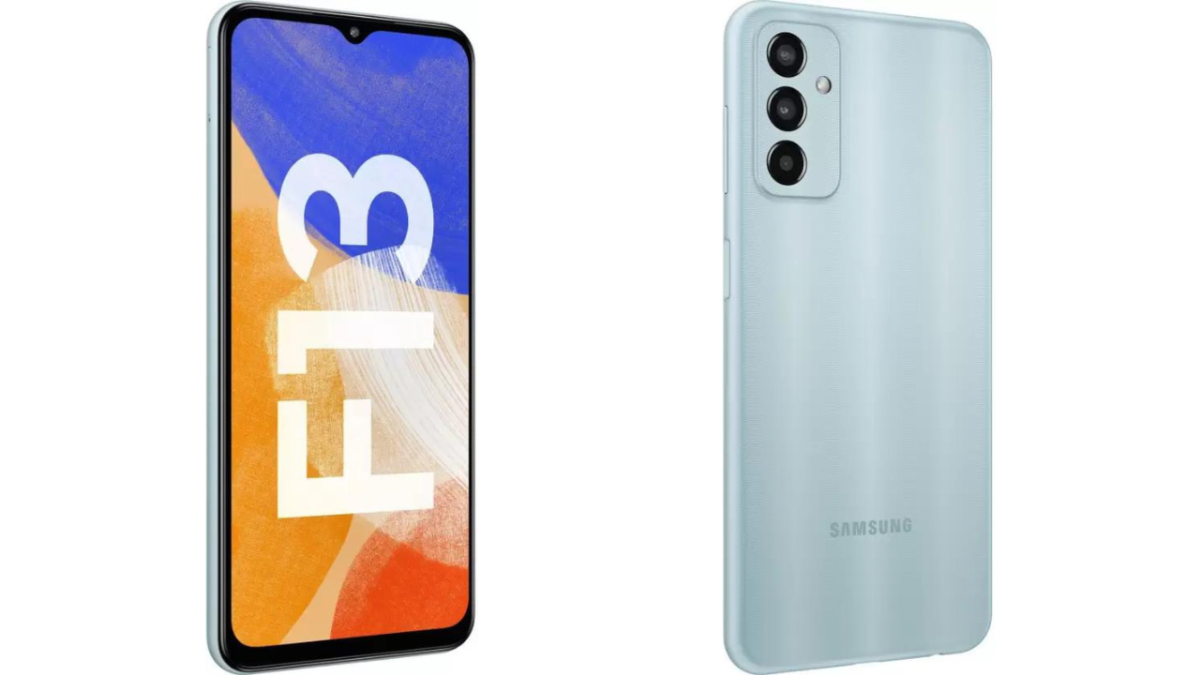 The design of the Galaxy F13 is really familiar if we associate it with other phones that the firm has presented, at this point we have a continuous look, but without losing that elegant touch. Now, the device is somewhat thick and this is because of its ostentatious 6,000mAh battery. Thanks to this capacity we will have the opportunity to have up to two days of autonomy in moderate use, the negative is that its fast charge is only 15W.

Although the charging times could be eternal, we like that the battery is of such a size since it will surely give us a few hours of continuous use. On the other hand, your screen is a 6.6-inch IPS LCD in FullHD+ resolution, no high frequency traces. On the other hand, under the hood rests a Exynos 850accompanied by 4GB of RAM and 64/128GB of storage. 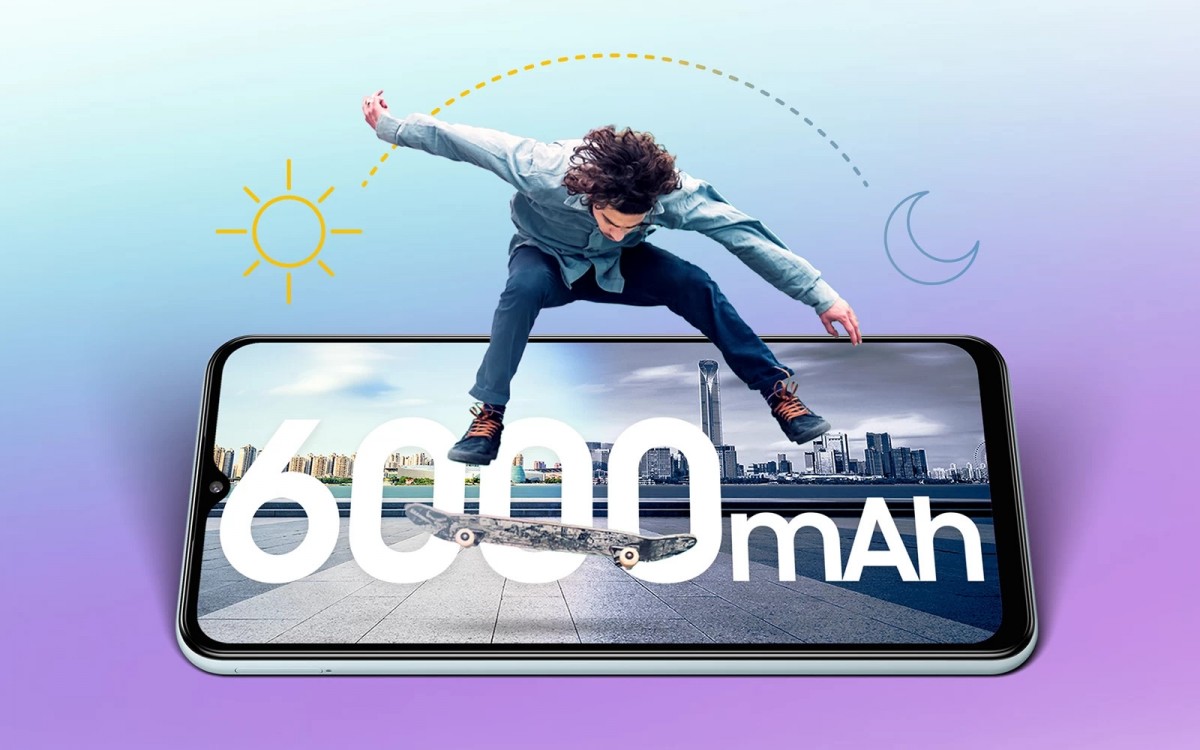 In the photographic section we will see a main sensor of 50 megapixels, Ultra Wide Angle of 5 megapixels and a depth meter of 2MPX. In other words, it is a sector that can be useful in certain sections, but it does not stand out too much.

The Galaxy F13 is definitely a low-range Smartphone, which would undoubtedly be very good for those who need a terminal to social networks, multimedia, and perhaps some game that does not demand too much. And this is according to its price since the change will be 150 euros for the base version, otherwise; We have no knowledge if this device will reach other regions.