Motorola is expected to launch a new premium phone called Motorola very soon in the Chinese market. Moto Edge X30 Pro. The same terminal will be the one that reaches the global market under the name of Motorola Edge 30 Ultra.

In recent days, the company has been slowly promoting some of the key features of this phone. Recently, one of Motorola’s executives shared the first sample image of the promising camera of this upcoming phone.

As a reminder, it has been confirmed that the future flagship smartphone Moto Edge X30 Pro (Motorola Edge 30 Ultra in the global market) will be the first to feature a 200 MP main camera. The sensor in question will be the Samsung ISOCELL HP1 200MP. 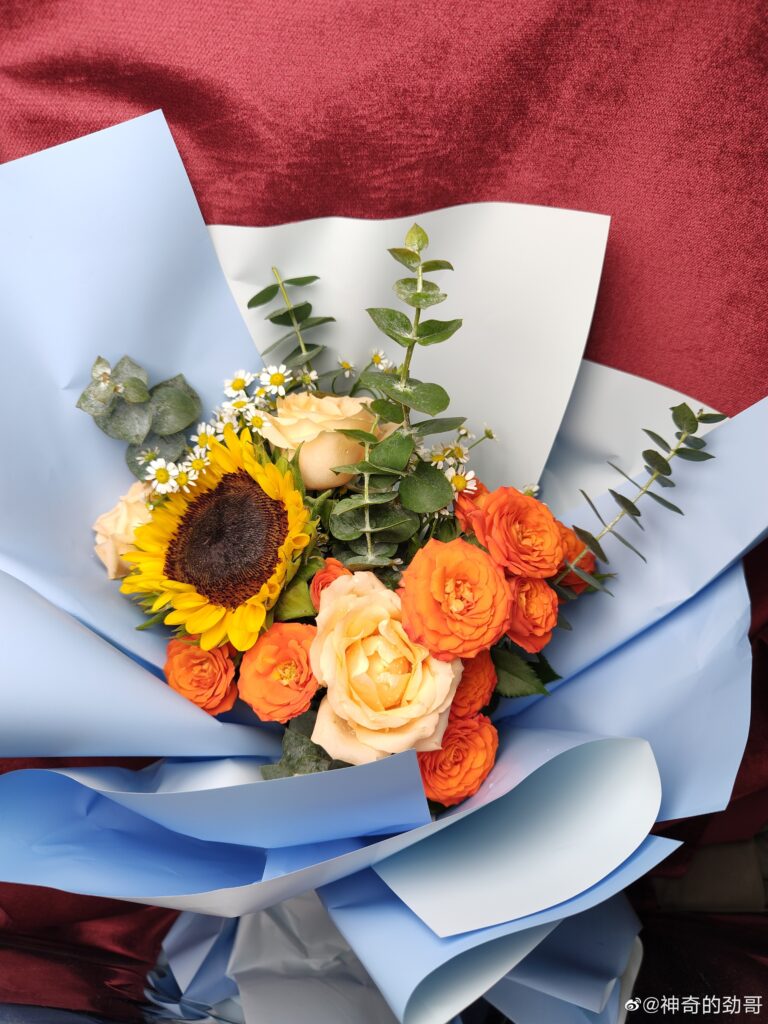 The image taken with the terminal’s 200 MP camera was shared by Chen Jin, General Manager of Lenovo’s China Mobile Business Department. a. The image is not a particularly complicated scene, and shows a bouquet of flowers on a well-lit stage.

According to teasers and leaks, the device will sport a 6.73-inch AMOLED screen with Full HD+ resolution, a refresh rate of up to 144 Hz, and HDR10+ support. It will be powered by a 4,500mAh battery with support for 125W ultra-fast wired charging.

The rear camera system is said to also feature a 50MP ultra-wide camera and a 12MP telephoto camera. To top it off, it would have a 60 MP front camera.