Meta, the virtual reality internet technology giant (formerly known as Facebook) has long bet heavily on the virtual reality segment. The company offers various products in this area under its Oculus line. They offer both very powerful devices that connect to a computer (Rift) and affordable devices with everything integrated (Quest).

Now, the California-based company recently revealed that it will launch new products soon. More specifically, its next VR glasses will be announced in October. This will take place during the company’s annual Meta Connect press conference.

The news was revealed by current Meta CEO Mark Zuckerberg in a special interview on Joe Rogan’s podcast. Mark says that for the next VR headset coming out in October, it will include some pretty big improvements. 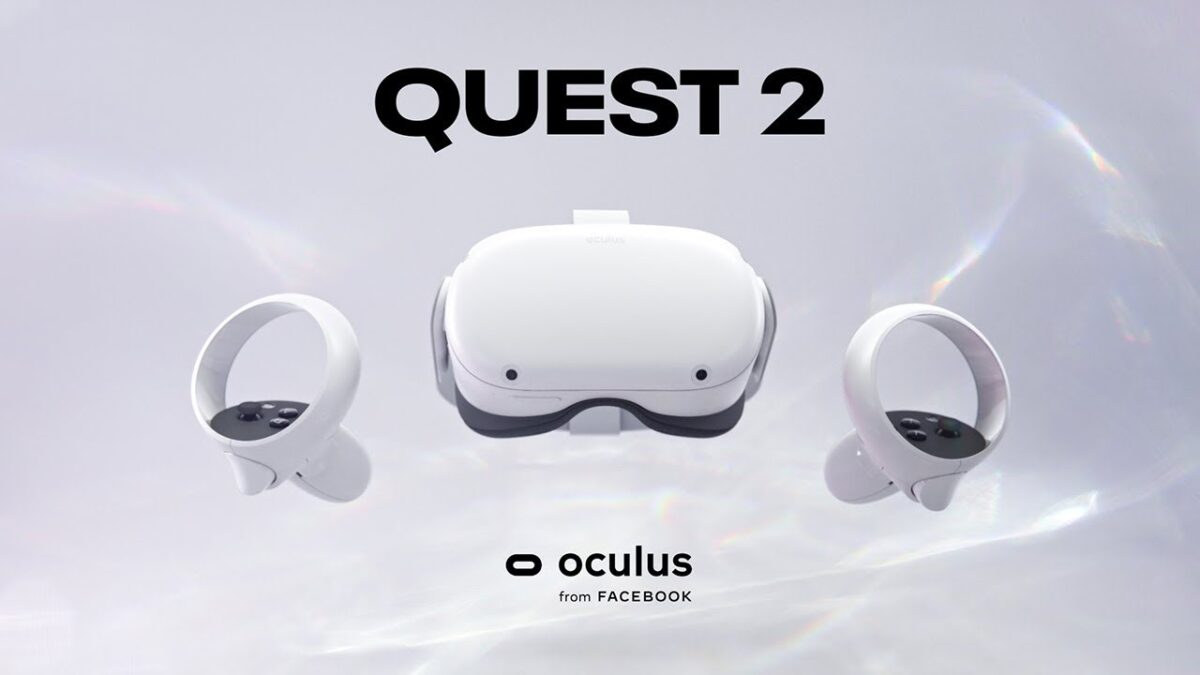 Notably, at the end of last year, the company made a change of direction in its VR business. They revealed that their Oculus Rift series will be discontinued, focusing on other lines. The reason behind the decision is that they want to focus on VR devices that do not need to be connected to a PC to work. That is, totally autonomous products that work on their own.

A fully self-contained device that won’t require a PC

In the podcast, Mark Zuckerberg did not reveal the name of Meta’s upcoming VR goggles or helmet. But, reports and rumors speak of the development of ‘Project Cambria’. The commercial name of this product would be Meta Quest Pro. This would confirm the total commitment to autonomous devices, such as those of the Quest series. 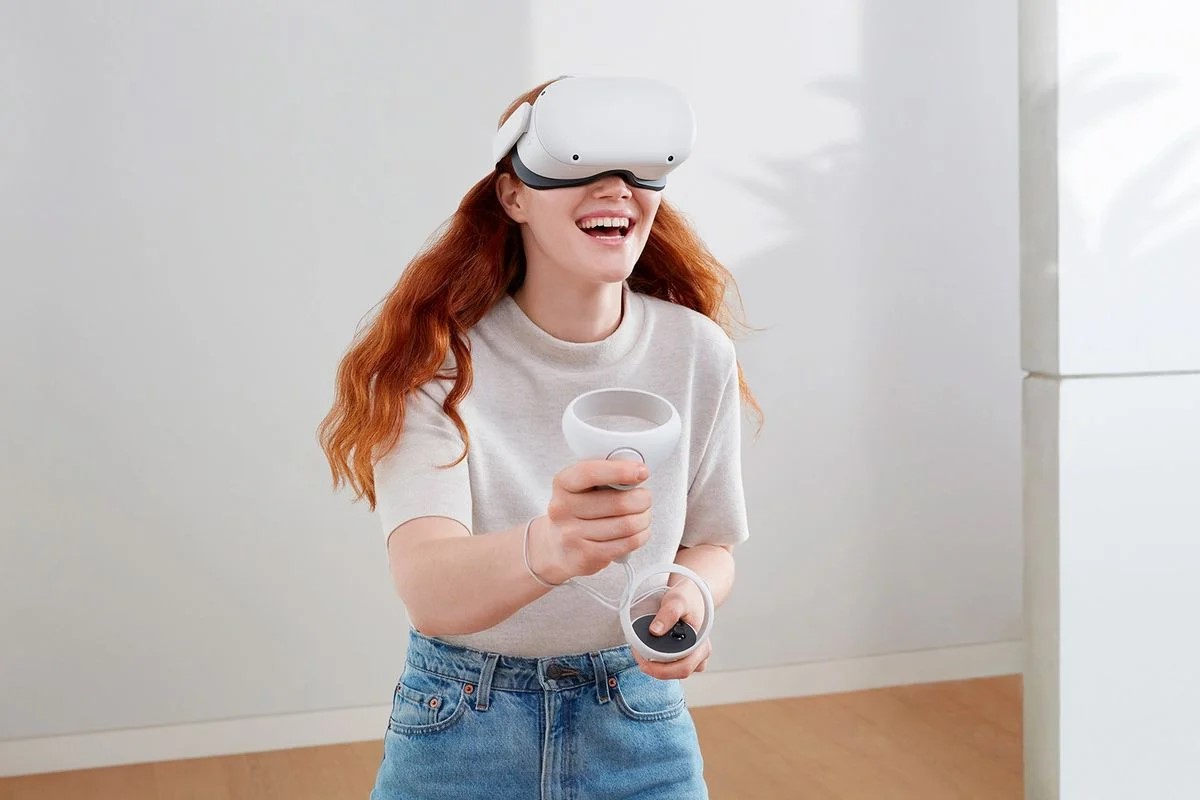 Mark Zuckerberg shares with listeners that the next Meta device will introduce facial and eye recognition. In this way, the alleged Meta Quest Pro will allow actions such as flexible and direct eye contact in virtual reality during conversations and making avatar facial expressions to emulate facial expressions in real life.

Another addition that eye and facial recognition enables is that whether you smile or frown or pout, or whatever your expression is, upcoming VR headsets can translate that in real time to your digital avatar. Therefore, the Meta Quest Pro seems to be an ideal gateway to the Metaverse that they have been promoting for so long.

To top it off, the Meta Quest Pro is rumored to launch with a starting price of at least $799, making it the most expensive VR headset in Meta’s catalogue.