Incredible! MIUI 14 will be Xiaomi's next big update - Gadget Loh

Incredible! MIUI 14 will be Xiaomi’s next big update

Xiaomi fans have been waiting for MIUI 13.5 for some time, but what we did not expect was that the firm was going to take a leap direct to MIUI 14. At least these are the latest data collected that have been able to arise in the last few hours; something that sincerely seems interesting to us. Why this year there will not be an intermediate version?

It may be that MIUI 12.5 was only exclusive to repair the MIUI 12 bad experience provided at the time, With MIUI 13, things improved even more and perhaps a version of its incremental customization layer like this was no longer necessary. So, the Asian giant may be considering going to MIUI 14 for a somewhat more logical and strategic move.

MIUI 14 What do we know about this new layer? 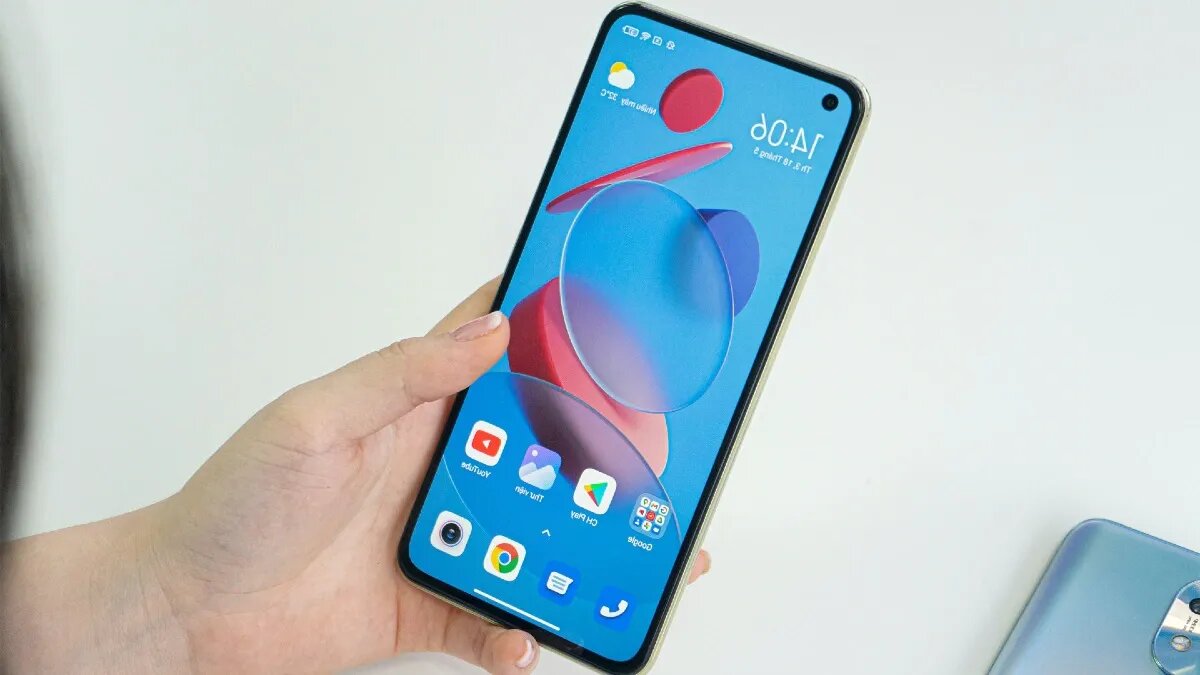 Friends of MyDrivers They assure that there will be no intermediate versions this year, in this way we can only say that MIUI 14 is getting closer to us. We can say that; It has even been possible to collect some information about what this new customization layer will have, and the truth is that it has left us more than interested in where the firm wants to go.

Among those we could mention is the possibility of detect texts from the Gallery app, This is an option that is already integrated into Apple mobiles. Consequently; any photograph that reflects some text we will be able to copy and paste it wherever we want, something that could honestly become a real utility.

On the other hand, there is talk of compatibility with the new generation of wireless audio Bluetooth LEalso transmission auracast that will turn the Smartphone into a kind of signal transmitter, becoming a mini radio station where the rest of us will be able to capture. Given this; We assume that it will be through a certain range since a huge antenna would be needed to be able to transmit audio in this way to other places.

These are just some of the news that MIUI 14 would supposedly bring, but we are completely sure that they will not be the only ones. We also have no knowledge if Xiaomi is considering making a design change in its interfacebut it is something that many users have been asking for for some time.

MIUI as a customization layer would be anniversary next August; and the company may give us some details of what it is working on.