Huawei sanctions could be eased in the coming months - Gadget Loh

Huawei sanctions could be eased in the coming months

Finally we have news about the case of the Huawei sanctionsthis being a great advance since its incorporation to the black list of the United States.

For those who are not aware, the Asian giant is unable to supply mobiles with 5G connectivity and not with the necessary google servicestwo fundamental aspects to compete in the current mobile market.

Although his strategy of creating the HMS (Huawei’s own services), these have so far been unable to have a privileged place in the sector. Many argued that things were going to improve with the Biden government in power, but it has not been until today that there is signs of improvement in this whole situation.

Huawei would be ready to compete again 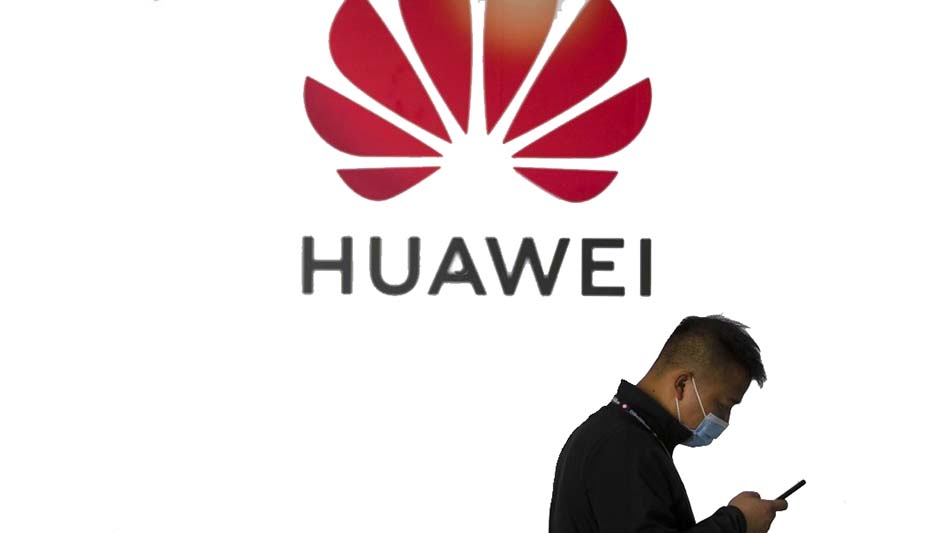 Since Gizmochina there is talk that the Office of Industry and Security of the US Department of Commerce would have issued a new rule or statement where companies that are on the blacklist can have access to low key technologies. Although, we do not have concrete details to what extent this freedom will be had; Google services are expected to be among such technologies.

The whole issue of components for 5G connectivity could still be an inconvenience under the sanctions in which Huawei finds itself. But, this could be a real indication of a new alliance between Google and the mythical Chinese company; something that many of us have been waiting for some time.

Google and Huawei back in action

Although there are no arguments at the moment to what extent Huawei could take advantage of this new rule of the Department of Commerce, we are almost sure that both companies would already be doing all the necessary procedures for the incorporation of the Google services to Huawei devices.

This despite the fact that it is speculation Google could be very interested in Huawei returning to its extensive catalog of manufacturers. It is no secret to anyone that when the Trump government imposed the aforementioned sanctions, the American giant did everything possible to open a gap and not lose the legendary client residing in Shenzhen.

In this way, Google obtained great losses for the number of mobiles that would stop using their own services; bypassing large-scale customers.

We just have to wait like This whole situation will continue to evolve.n, and we hope that in the not too distant future Huawei will return to offer the best of its mobiles as it should.