Huawei, the Chinese giant, has lost a lot of steam in the smartphone industry for some time. After all, trade sanctions or restrictions greatly affected their access to key pieces of hardware and software to be able to compete against other big names. However, there are segments in which the company is still very active, such as headphones.

In recent days, Huawei began to offer clues about the launch of its future premium TWS headphones: the Huawei FreeBuds Pro 2. Now, after a time of promotion and publicity, the company has officially launched the new product aimed at the high-end segment.

All about the new Huawei FreeBuds Pro 2

The Huawei FreeBuds Pro 2 were launched at an event for Central and Eastern Europe. These are other headphones that will stand out in terms of sound thanks to the direct collaboration with Devialet (the French company specializing in sound technology). Compared to its predecessorsthe new headphones come with improved performance and longer battery life. 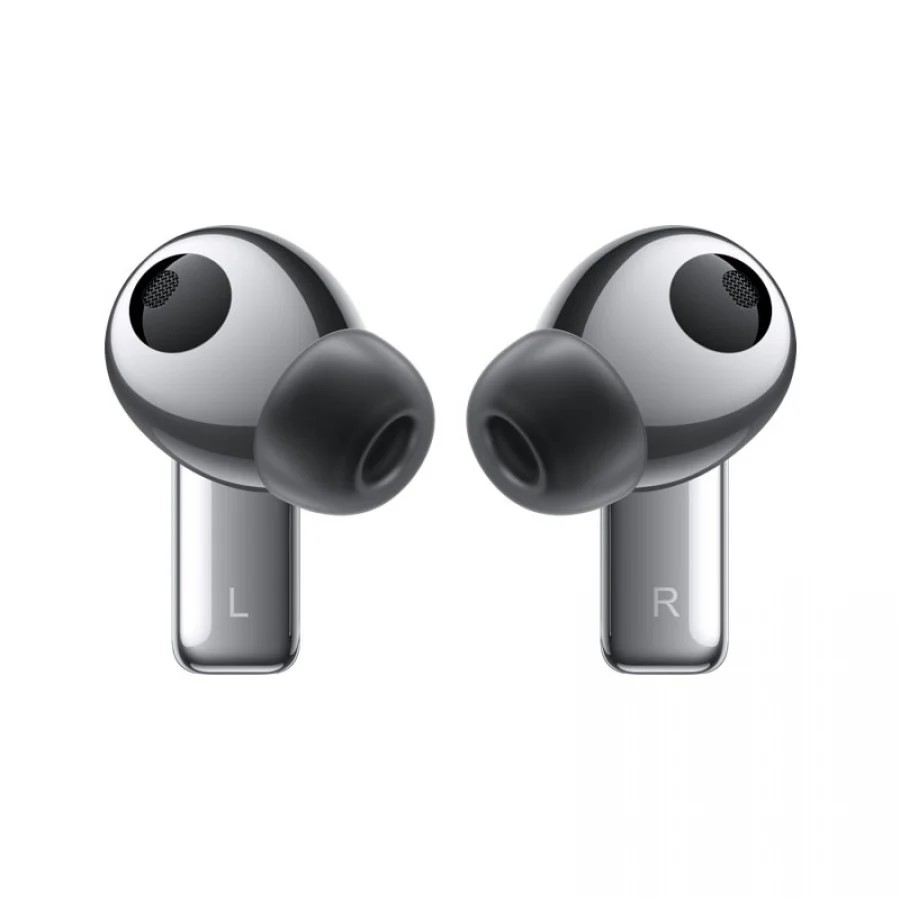 The recently announced Huawei FreeBuds Pro 2 integrate dual drivers and ANC. There are three microphones for noise suppression up to 47dB. For comparison, the previous generation model was at 40dB in terms of noise cancellation.

In addition, the frequency range also increases, being between 14 Hz to 48 kHz. The company also added an adaptive equalizer that learns user behavior and adjusts the audio to each user’s needs.

The noise canceling feature supports three different modes: General Mode, Cozy Mode, and Ultra Mode. There’s also an ambient or awareness mode which is useful for when you want to be aware of what’s going on around you during outdoor activities. Unlike its predecessor, this time the headphones are IP54 certified for water and dust resistance. 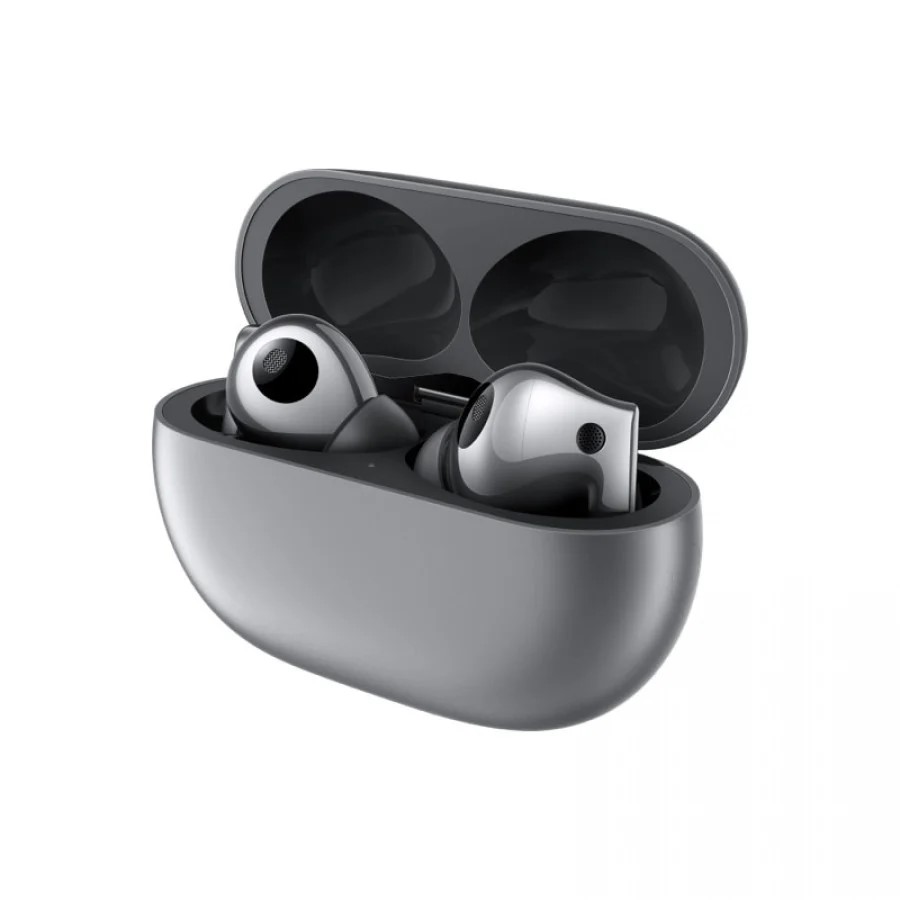 The Huawei FreeBuds Pro 2 come in three color options: Silver Blue, Silver Frost (Black), and Ceramic White. Turning to talk about its price, they will be offered for 199 euros. Those who pre-order the headphones will get a free Huawei Band 7. Pre-orders are already active, while shipments will start from July 11.

See also  The Nothing Phone (1) will have powerful cameras and ultrasonic fingerprint reader!