This week full of many presentations now it’s the turn of Honor with his Honor X40ian entry-level device that retains some well-known features but that at a general level could become a very generic alternative for a very wide audience.

The reality is that the mythical company is gradually expanding its new catalog line, with a special focus on the medium and low range. This because it is one of the markets most demanded and changingnot to mention that mastering it will result in some incredible profits.

Yes, it is not such an easy look to wear, but only the small details could play a fundamental role in standing out from the rest. The Honor X40i carries with it a continuous design, but with very specific details that enhance its beautiful appearance. Let’s learn a little about the main features of this devicein order to reach a conclusion.

Honor X40i the Smartphone you were looking for 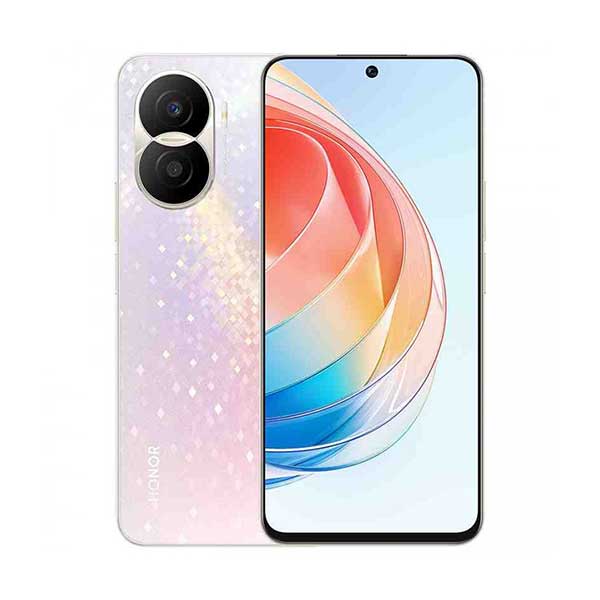 The Honor X40i is a gorgeous device, I think we all agree on this. The firm continues to bet on a design that could be considered Premium, especially because of how well used the front panel is. And on this subject, the firm wanted to implement a panel 6.7-inch LCD in FullHD + resolution, despite the fact that it is not an AMOLED technology, it does manage to attract attention due to the thinness of its bezels. Now, the part we didn’t expect was that his frequency would stay in the 60Hz; That at this point he can no longer afford it.

This move would make some sense if we got better panel technology, we honestly don’t understand this. Now the Mediatek Dimension 700 It is the brain of this Smartphone, a more than acceptable SoC in our times; although it is true that there are already other microprocessors with higher performance and that it would not affect the final cost too much. 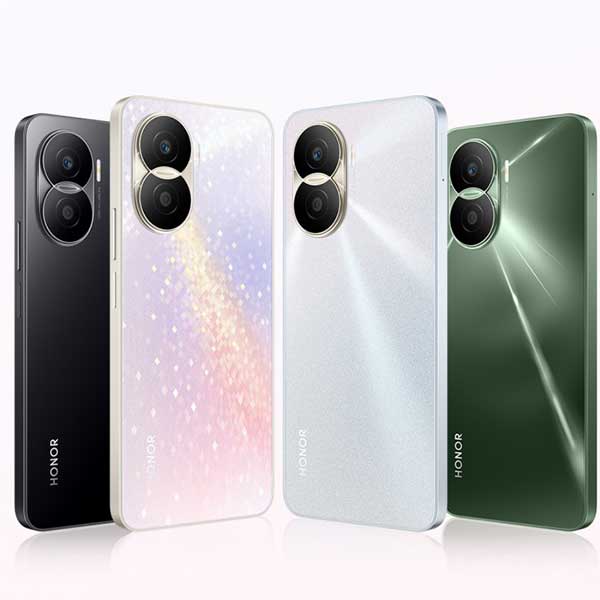 If we look at the back of the mobile, we will realize that there are two photographic sensors, one of 50 megapixels and the secondary of only 2MPX. In what if the manufacturer has not skimped too much on this Honor X40i, it is in its autonomy, which in this case we come across with a fast charge of 40W incredible loading speed; since your battery is 4,000mAh.

At the moment the Honor X40i has released in China, we sincerely do not believe that it will reach the West; although the company is doing everything possible to bring its entire catalog to our region.

See also  Motorola Razr 2022 is here, the direct rival of the Galaxy Flip 4