Google Pixel Watch: price and colors filtered before its launch

Google Pixel Watch: price and colors filtered before its launch

During the Google I/O 22 event, the search giant gave the public a first look at the long-awaited first Google Pixel Watch. This new wearable has been being long-rumored. Now, it seems that this year will finally arrive in the company of the series of flagship smartphones Google Pixel 7 and Pixel 7 Pro.

The company already has a “Made by Google” launch event scheduled for the aforementioned products. This will take place on October 6, but before the launch, a new report offers us details about the prices and color options in which the future Pixel Watch will be available. Next, we will take a look at what the leaked information reveals to us.

Filtered colors and price of the future Google Pixel Watch:

The source of the filtration is the medium pricebaba. According to the publication, the Google Pixel Watch will be offered in three color combinations. These colors would be ‘Chalk’, ‘Charcoal’ and ‘Obsidian’. 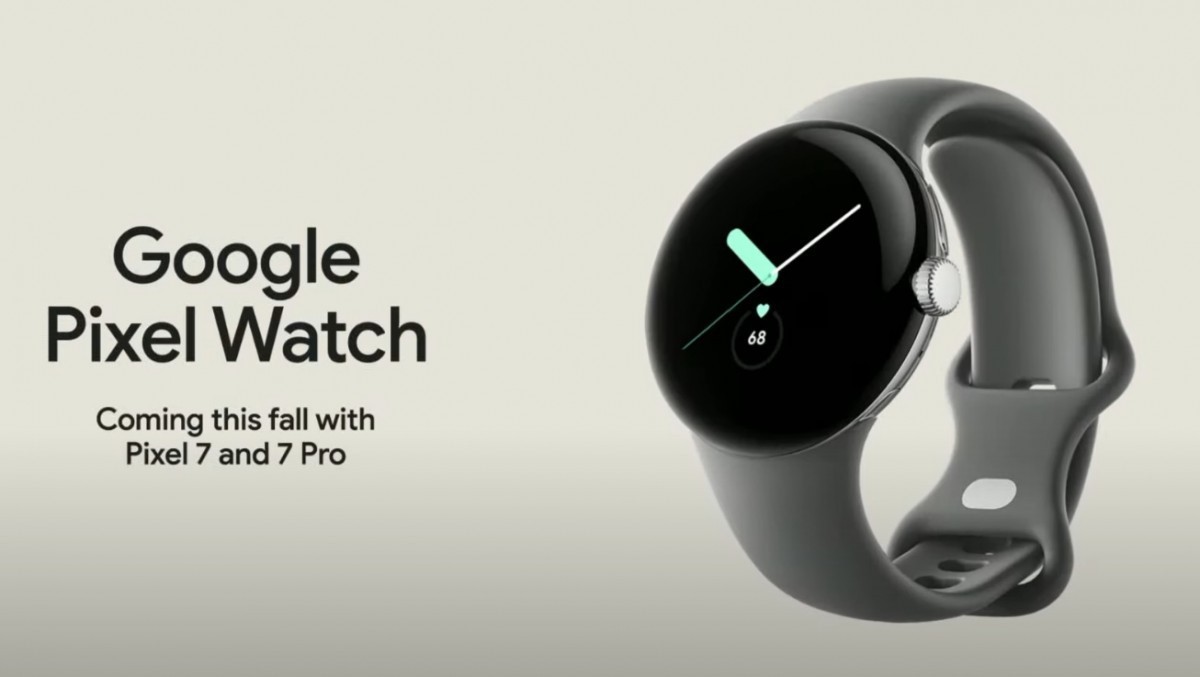 Regarding its prices, first you have to know that it will be offered in versions both Wi-Fi only and with LTE support. According to the publication, the Wi-Fi version of the wearable would start at 349 dollars/euros for the US and European markets. We can expect the Google Pixel Watch to cost less in the Indian market.

According to previous reports, the Pixel Watch will likely come in three variants. One model may only support Wi-Fi and Bluetooth connectivity, while the remaining two variants could also offer LTE connectivity. The LTE variant of the Pixel Watch would be priced around $399 in the US. 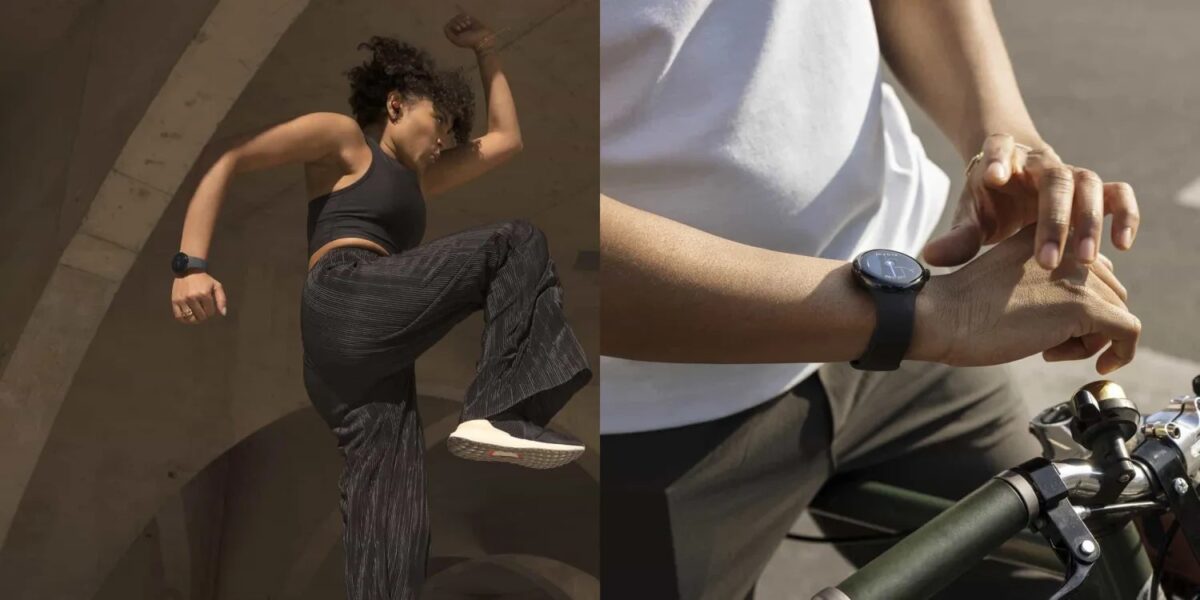 Regarding its specifications, it is said that the Google Pixel Watch will have an OLED screen. It will be powered by an Exynos 9110 chipset paired with 1.5GB or 2GB of RAM. Rumors also suggest that the clock’s processor would include an additional processor to manage the workload on certain processes.

Additionally, the watch would be available with 32GB of storage and will run WearOS. It’s also likely to come with support for Google Assistant and Google apps like Maps. Regarding its battery, it would last 1 whole day with a single charge. Your autonomy may vary if the AOD mode or sleep tracking is activated.

To top it off, the watch is rumored to fully charge in 110 minutes, which is very slow when compared to other watches in the segment.