A few hours ago, Google confirmed the date of its long-awaited new product launch event. It will be next October 6 that we will meet Google Pixel 7 series and to Pixel Watch. But, from before we already have both the colors of the device and details of its new chipset: the Google Tensor G2.

Starting with the new chip, it is confirmed that the new SoC that will bring the Pixel 7 and Pixel 7 Pro series to life is called Google Tensor G2. While the original Google Tensor featured 8 cores and was based on Samsung’s 5nm process, its next generation will be based on the 4nm process.

The first generation Tensor chip manufactured at 5nm had an 8-core CPU and a Mali G78 MP20 GPU. Google worked together with Samsung in the design of a chip for smartphones that would stand out a lot in artificial intelligence.

According to official claims, the Tensor G2 will bring improvements in image and video processing. There will also be improvements to security and voice recognition. Furthermore, it is also possible that the same chipset will be present in the future Google Pixel 7a, as it was with the original Tensor in the Pixel 6a. 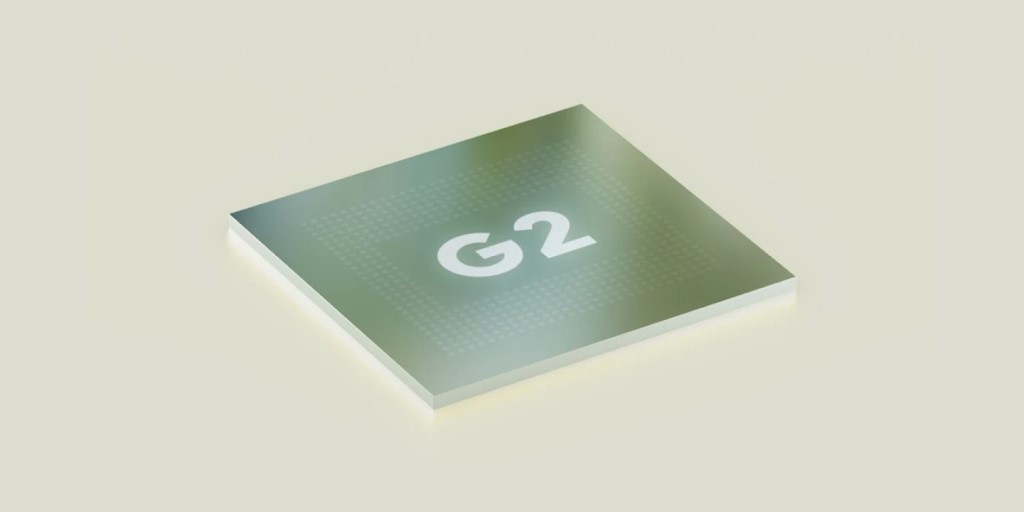 The second generation Tensor processor is internally identified by the motherboard number “GS201”. Its manufacture will be based on the 4nm LPE process and its CPU has a design of 2x Cortex X1 cores + 2x Cortex A78 cores + 4x Cortex A55 cores. His AnTuTu results are expected to be around 800,000 points.

The brand even added a brief description related to the hardware platform. It says the following:

“With the next generation Google Tensor processor, Pixel 7 and Pixel 7 Pro will bring even more useful and personalized features for photos, videos, security and voice recognition.”

The Pixel 7 series is expected to be announced on October 6, 2022, along with the Pixel Watch. We will be aware of the news that arise during the conference to inform you about everything, in addition to covering the leaks that are emerging weeks before the presentation.