Motorola is one of the brands that in recent years is trying to improve the quality and attractiveness of its flagship and premium mid-range phones. This year, they launched the Motorola Edge 30 Proand also work on a smartphone with 200MP camera: the Edge 30 Ultra. Now, the first technical details of a future flagship phone with Snapdragon 8 Gen 2 chip.

The source of the leak is the informant Evan Blass. Through a publication, he offered information about the roadmap of Motorola’s next mobile devices. The report reveals that the company is working on a couple of new products for this year. ‘Tundra’ is said to be the code name for the next flagship in the Edge series.

The Motorola Tundra will be powered by last year’s Snapdragon 888+ chipset. On the other hand, the Motorola ‘Devon’, ‘Vaui’ and ‘Victoria’ will be other models in which they work. The report also reveals the specifications of the Motorola ‘Bronco’ and ‘Canyon’, which are said to be the next generation flagship phones for 2023, powered by the Snapdragon 8 Gen 2 chipset. 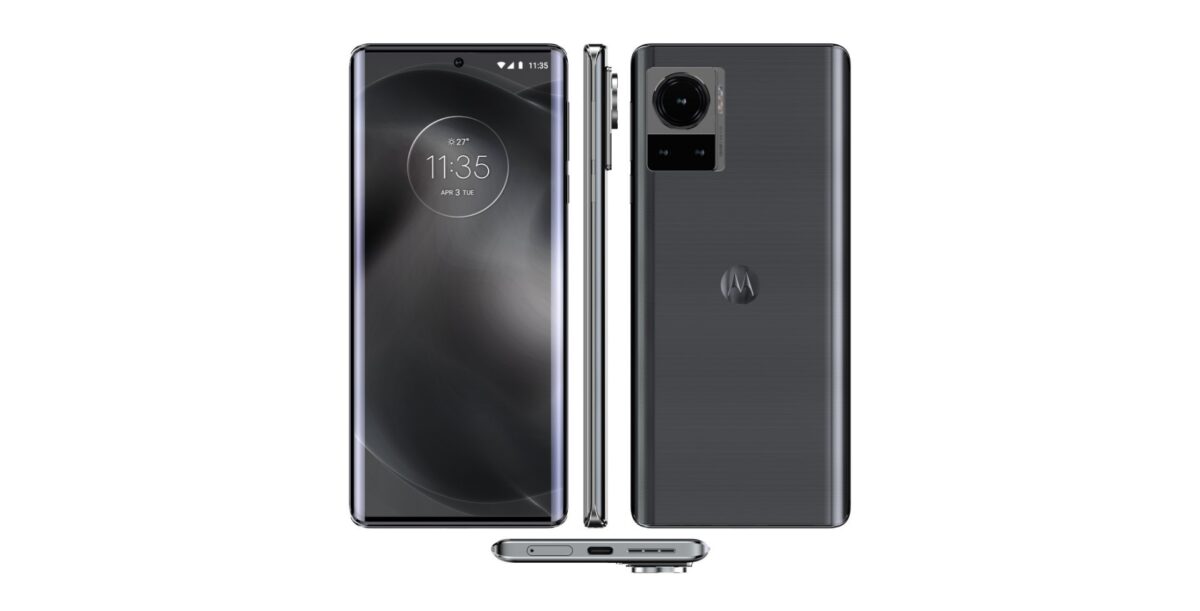 The Motorola Bronco and Canyon are likely to be two variants of the Motorola Edge 40 Pro in global markets.

The Motorola Canyon and Bronco are flagships with similar specifications. The Bronco model is said to be powered by Qualcomm’s future flagship mobile SoC, identified by the model number SM8550. The SoC will likely be called the Snapdragon 8 Gen 2 when it debuts later this year.

The Motorola Canyon will feature a Full HD+ display that supports a 165Hz refresh rate. It will have a 60-megapixel front-facing camera and its rear camera setup will have a 50-megapixel primary camera, a 50-megapixel ultra-wide + macro camera and a 12-megapixel telephoto camera. It looks like the Canyon model may debut as the Edge 40 Pro.

On the other hand, the Motorola Bronco is expected to arrive with the Snapdragon 8 Plus Gen 1 chipset. It will also feature a Full HD+ screen. For selfies, it will use a 16-megapixel front camera. The rear camera setup will have a 50-megapixel main sensor, a 13-megapixel ultra-wide + macro camera, and a 2-megapixel depth sensor.

To top it off, the report also states that Motorola will launch ‘Felix and Juno’ foldable phones. The former will have a vertical roll-up display, while the latter will be the successor to the Motorola Razr 3, offering key features such as a 144Hz display and a Snapdragon 8+ Gen 1 chip.