An iPhone 14 Mini would arrive this year after all

An iPhone 14 Mini would arrive this year after all

The source of the filtration is the medium 91mobiles in collaboration with the informant Evan Blass. According to the publication, Apple will launch a total of 7 new devices at its annual launch event in September. 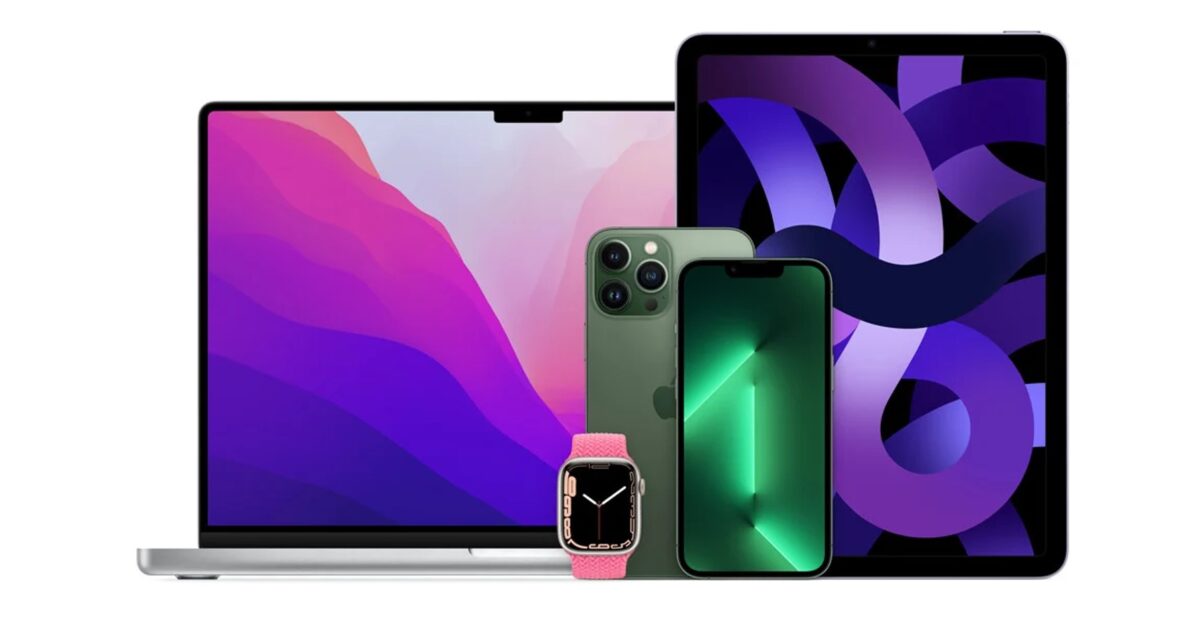 From insiders inside one of Apple’s top-tier retail channel partners in the Asia-Pacific region, Evan learned that Apple will be launching these seven iPhones and iPads at its September event: 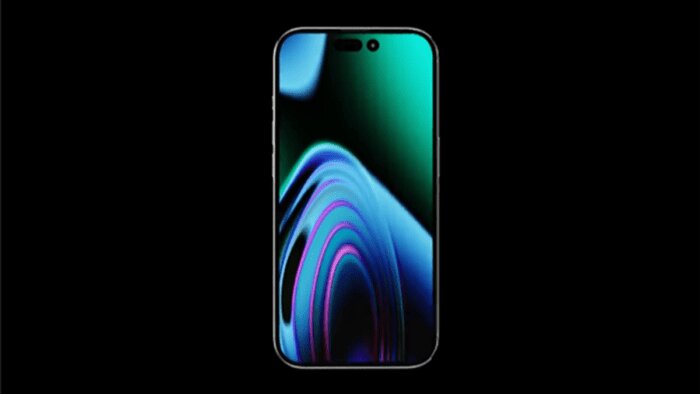 Other details of the expected devices

As for the other launch details, it is said that only the new iPhone 14 Pro and Pro Max will feature Apple’s latest A16 Bionic mobile processor. Meanwhile, the other iPhone 14 models will only feature the A15 Bionic. This is the same processor found in last year’s iPhone 13 series from Apple.

As for iPads, the 12.9-inch and 11-inch iPad Pro models by 2022 are supposed to feature Apple’s latest M2 Silicon SoC, along with mini-LED displays (currently being the only tablets on the market with mini-screens). -LED).

Meanwhile, the entry-level 10th-generation iPad is getting a redesign. The home button is gone, allowing for a nearly frameless experience, joining the modern design language of Apple’s tablets (iPad Air and Pro).