Amazfit GTR 4 and GTS 4: renders and many leaked features

Amazfit GTR 4 and GTS 4: renders and many leaked features

the series of Amazfit GTR/GTS smartwatches The fourth generation recently started with the launch of the GTS 4 Mini in global markets. Now, the company is working on what would be the main models: the Amazfit GTR 4 and GTS 4.

Before the official presentation, the Amazfit GTR 4 and GTS 4 are shown in leaked renders. The source of the leaked images is the medium GSMArena. Thanks to the images, we are given a first look at the brand’s next-generation smartwatches. In addition, multiple of the key specifications of these wearables are also disclosed.

The Amazfit GTR 4 and GTS 4 will arrive as the successors to the GTR 3 and GTS 3 from last year respectively. Starting with the Amazfit GTR 4, the device will sport an aluminum alloy body in silver and black colors. It features a digital crown and a physical button on the right side. 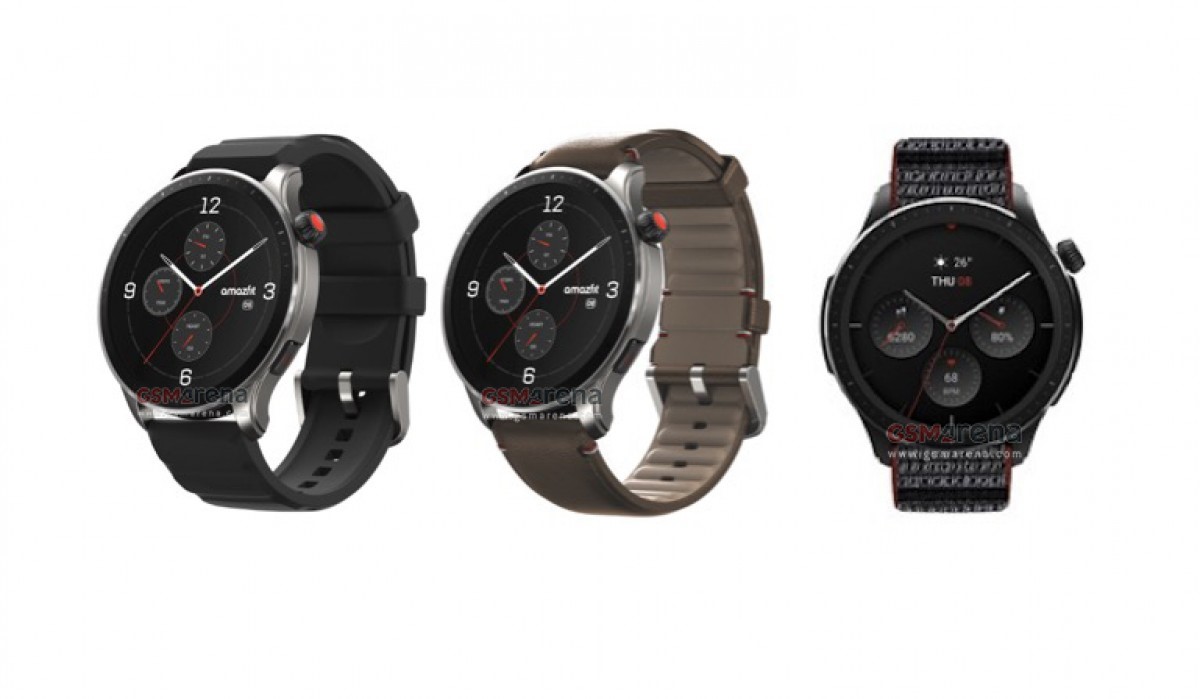 According to reports, this model will hit the market with a 1.43-inch circular AMOLED screen with a resolution of 466 x 466 pixels. Leather, silicone and nylon straps will be available for the GTR 4.


On the other hand, the Amazfit GTS 4 will also have an aluminum body. It will come with a larger 1.75-inch AMOLED screen on a curved-edged rectangular dial. There’s a crown on the side, but the device lacks the physical button found on the GTR 4. The GTS 4 is said to be available in black, gold, pink, and brown; with silicone or nylon straps. 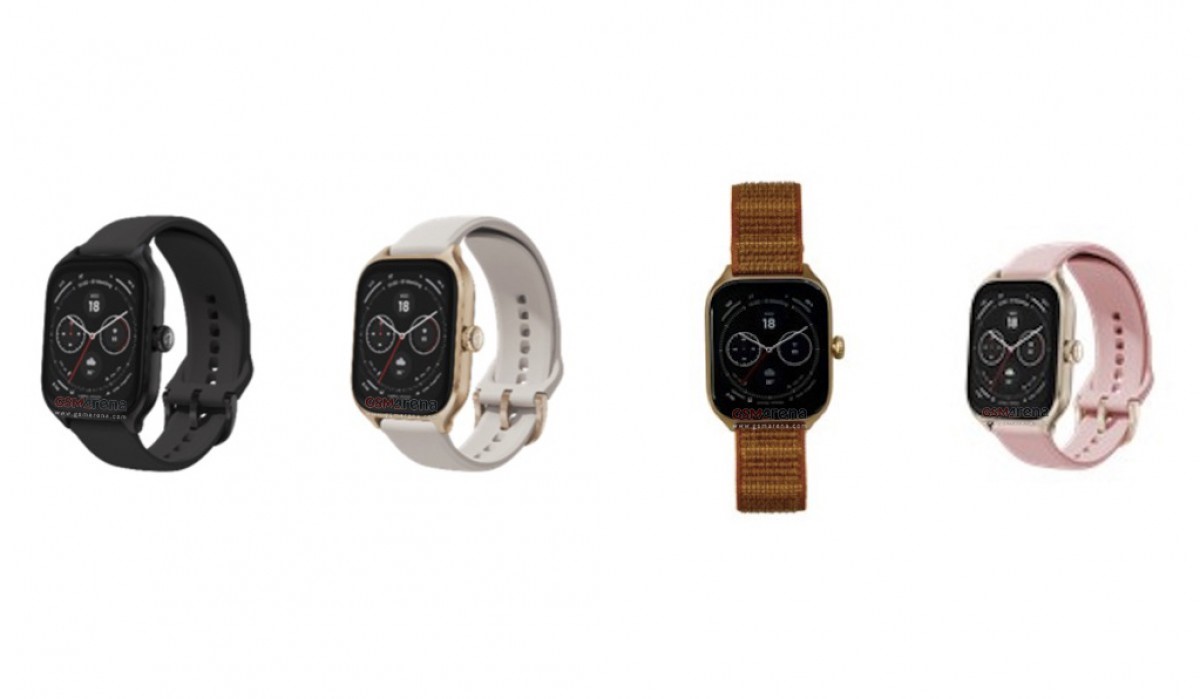 The report adds that Amazfit will offer more than 200 watch faces. These will include the main ones, the AoD options and 30 animated versions. For fitness monitoring, the GTR 4 and GTS 4 will come with support for 150 sports modes, including automatic recognition, guidance and analysis.

As for health monitoring, both smartwatches will be equipped with a new 4PD BioTracker 4.0 PPG optical sensor to measure heart rate, SpO2 and stress levels. The devices will also feature a built-in speaker and microphone for Bluetooth calls and standalone music playback. 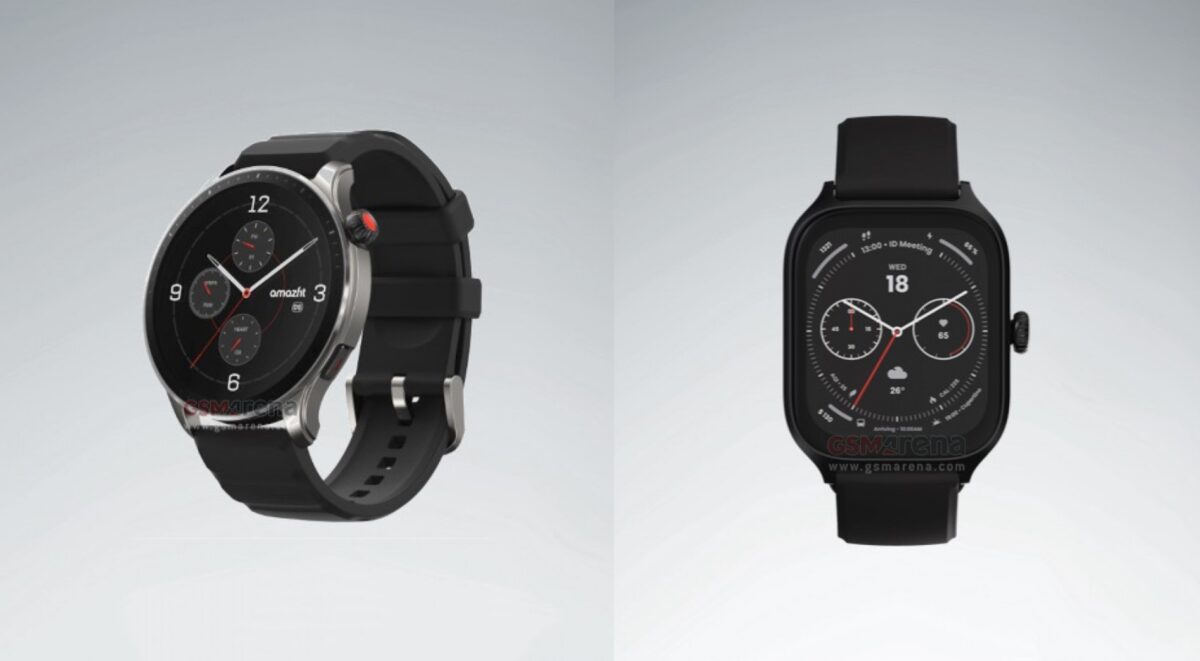 The Amazfit GTR 4 and GTS 4 will run Zepp OS 2.0 and come with many proprietary apps. Both watches will integrate a built-in Alexa assistant depending on the region. To top it off, the GTR 4 will be powered by a 475mAh battery, while the GTS 4 is backed by a 300mAh cell.