A Google Pixel Mini could be the firm’s great secret

As often happens in the world of technology, information and rumors come out of nowhere. Now in this case we refer to an assumption Google PixelMinian alternative about which we know practically nothing.

For a few months there had been rumors of the possibility of seeing a version Ultra on the Pixel 7 Series; that will be presented on next October 6. But having a compact alternative in your hands may be the real secret that Google has been hiding from the start.

Without further ado, let’s talk about what this is all about and if this idea is something viable; but above all real considering the latest movements of the American company.

Google Pixel Mini may not make much sense 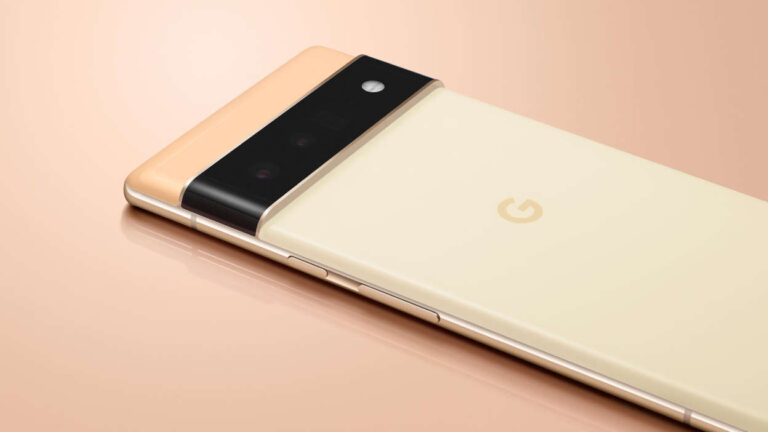 So far, the Pixel Series are known for providing devices linked to the normal Pixel and Pro, without further ado. Now a third member is out in the open, and it may finally be true. the real question is Does a Mini version make sense? Well, the answer is yes, since it could attract the attention of users who are fans of terminals under small dimensions.

However, this movement can be somewhat contradictory since we also have the “A” family; that we well know brings some cuts, perhaps this change in its catalog is an alternative approach to integrate a device that is at the level of the Pixel on duty. Of course, we hope you get a somewhat cheaper price than its older brothers, something that might make more sense.

All this information comes from the famous leaker Digital Chat Stationwhere it states that this Mini device is codenamed “Neilla”. Unfortunately there are no records of its existence within the Google code, something that still generates uncertainty in the face of all this wave of speculation.

What we are certain of is that the source has a long history, and in very few cases is it wrong. maybe for him next october 6 Let’s not see the mysterious Google Pixel Mini present, but the idea is there and it is not far-fetched at all. What we cannot deny is the acceptance of this range of Pure Android devices since last year’s generation, and we believe that the future Pixel 7 Series could be a good complement in the mobile market.

It is worth reminding you that we will be reporting this and other news from the world of technology, so, pay attention to our web portal and YouTube channel.

See also  Google Pixel Tab Pro seems like a reality, we tell you everything