A 100MP Sony camera sensor for smartphones is in development! - Gadget Loh

A 100MP Sony camera sensor for smartphones is in development!

In recent years, sensors for smartphones with high resolutions have become widespread. It all started with the 48 megapixel sensors launched by Samsung. Later, the Korean brand began to offer sensors of 64 megapixels and of 108 megapixels. More recently, we even had a Samsung sensor with up to 200 megapixel resolution.

On the other hand, Sony (Samsung’s most direct rival in the smartphone sensor segment) also entered the high-resolution game. However, the Japanese giant ‘settled’ for 48MP and 108MP sensors. But, that would be about to change very soon.

Sony’s first 100MP sensor for smartphones is on the way

Sony is reportedly working on its first 100MP camera sensor. This would arrive as the company’s first mobile sensor with that resolution. Although, it should be noted that the sensor would not be aimed at the highest-end segment. According to Chinese tipster Digital Chat Station, the 100MP Sony sensor will be targeted at premium mid-range phones.

The leaker adds that the 100MP sensor will be part of Sony’s IMX8 series. In addition, Sony is also said to be working on the IMX9 series. At the moment, there is no additional information about the brand’s upcoming 100MP sensor.

The IMX8 series debuted with a 54MP (1/1.49″ size) IMX800 sensor that was used in the Honor 70 series. Considering the 100MP sensor will be targeted at mid-range phones, we can expect it to raise the bar in terms of that we are used to seeing in the segment.

The leaker had previously reported that the new Sony IMX9 series lens would be the 50MP (1″ size) IMX989 sensor. This is expected to debut in the upcoming Xiaomi 12 Ultra.

At the moment, when it comes to high-resolution issues, Samsung is in the lead. The company is currently working on the launch of the 200 MP ISOCELL HP3 sensor. In addition, we already have the ISOCELL HP3 on the market as the first of its kind. 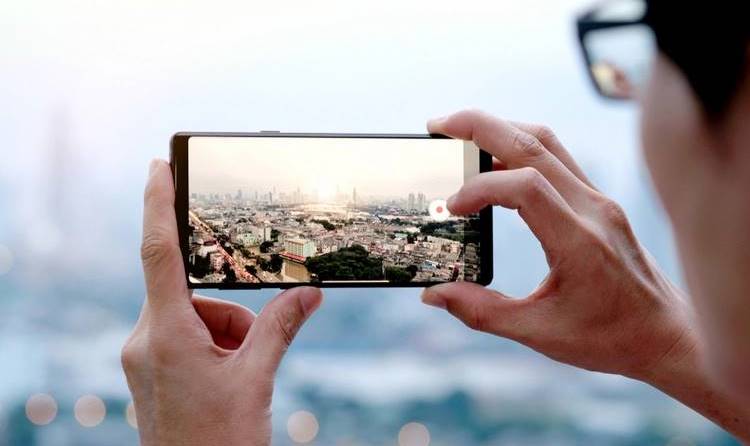 However, while Sony’s mobile sensors don’t match Samsung’s in resolution, they tend to offer better photographic capabilities (such as wider HDR). Therefore, Sony lenses are highly valued by buyers. So it will be interesting to see what Sony achieves in the future with this sensor.

See also  The Samsung Galaxy A54, A34 and A24 will not have a depth camera, influence of the Nothing Phone (1)?